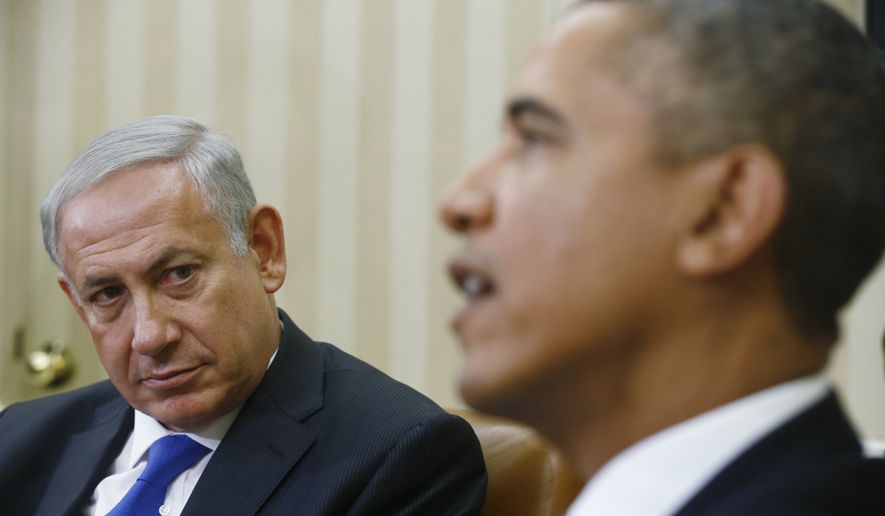 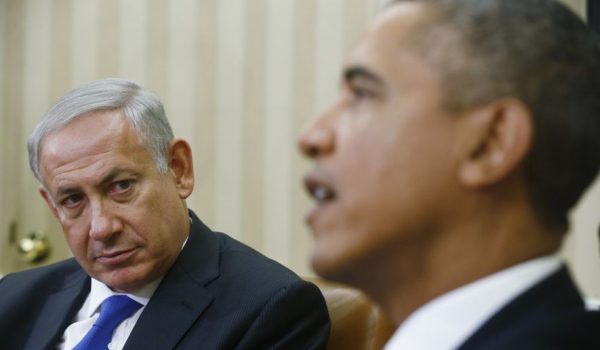 It seems that what Lincoln called a nation “conceived in liberty” has passed–that nation which he hoped would not perish from the earth. A nation “of the people, for the people and by the people” seems no longer to exist.

I say this because we now live in a country that has a government that operates autonomously from the will of the people. Our government now spends the money they pilfer from us as they see fit, without much concern to address even the Houses that should be our representatives.

The State Department paid hundreds of thousands of dollars in taxpayers grants to an Israeli group that used the money to build a campaign to oust Prime Minister Benjamin Netanyahu in last year’s Israeli parliamentary elections, a congressional investigation concluded Tuesday.

Some $350,000 was sent to OneVoice, ostensibly to support the group’s efforts to back Israeli-Palestinian peace settlement negotiations. But OneVoice used the money to build a voter database, train activists and hire a political consulting firm with ties to President Obama’s campaign — all of which set the stage for an anti-Netanyahu campaign, the Senate Permanent Subcommittee on Investigations said in a bipartisan staff report.

This is clearly something that our childish President has directed to occur. Obama was not happy that President Netanyahu had opposed him in Congress concerning Iran, so he used American tax dollars and sought to get a more favorable leader in charge of Israel. And one that owes him would be all the better.

Is anyone surprised that they also made it so that no one can be prosecuted for the bamboozle of the American people?

Michael Ware is a husband, father and elder in the church he attends. He also writes atShadeTreeEconomist.com and FreedomForce.com