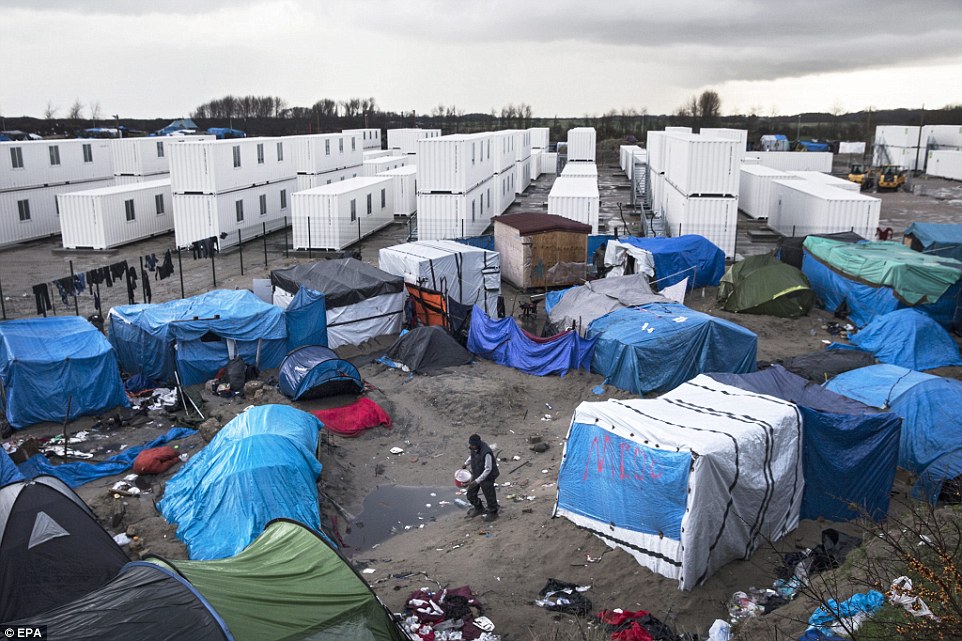 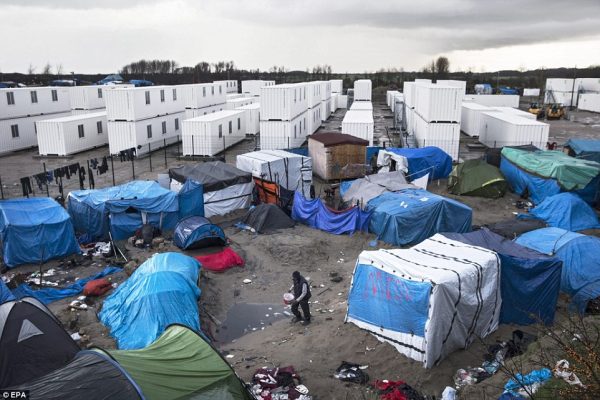 It is about time.

We have reported here extensive on Shoebat.com about the “Calais jungle”- the once popular French tourist town turned into a third-world Muslim hell on earth where violence is rampant, rapes are random, and non-Muslims are hated with a passion. Calais is not just a “black spot” on Europe, but many Europeans look at is as the face of Europe’s future if Islam takes over.

It has taken a long time, but the French are finally pushing back against the Muslims in Calais. So much is the pushback that the mayor of Calais has promised to destroy a large part of the camp and displace thousands of Muslims in the process:

Thousands of refugees living in the so-called Calais ‘Jungle’ will soon lose their makeshift homes as the northern half of the camp is set to be demolished.

Calais mayor Natacha Bouchart told journalists on Monday that the remaining half of the camp would soon be dismantled, though no date has yet been given.

“We can’t wait any longer, we need to know as soon as possible when and how the Jungle will be torn down,” she said.

“It is absolutely urgent for this town, its people and its businesses.”

According to Reuters, the Calais prefecture, which would issue the order to demolish the camp, declined to comment on the matter yesterday. (source)

I say good for Calais and the French. It is about time they started standing up for themselves. As we have shown, these Muslims want nothing to do with European society except to rob it of all the good it has, destroy the west, and then blame the people who invited them in for the problems which they created.

Islam has no place in Europe. It never did, and it is about time Europe started sending these people back to the lands where they came from.