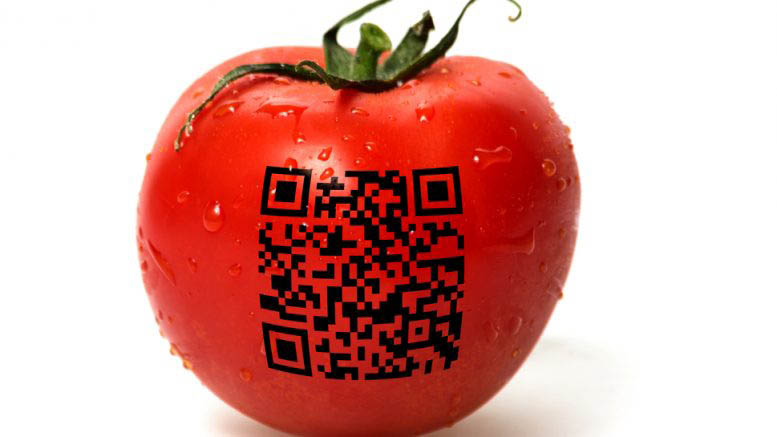 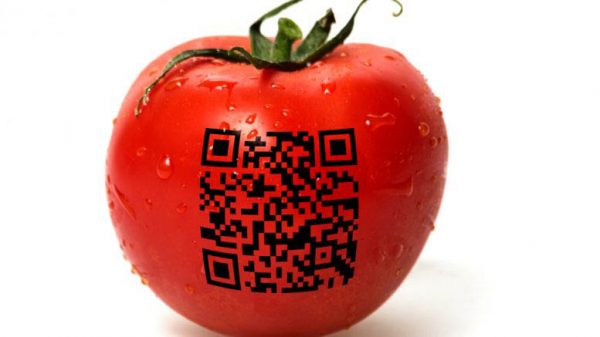 A controversial bill that will prevent states from creating their own labeling standards for genetically engineered foods has passed the House of Representatives and now heads to President Obama’s desk.

On Thursday, the U.S. House of Representatives passed a measure aimed at creating a federal standard for labeling genetically engineered or modified foods. Genetically modified or engineered seeds are engineered to have certain traits, such as resistance to herbicides. The majority of the United States’ corn and soybean crops are now GE, including a large portion that is used for animal feed.

Only days after the U.S. Senate passed their version of the bill, the U.S. House passed the bill with a 306 to 117. The bills would put the U.S. Department of Agriculture in charge of establishing “a uniform national disclosure standard for human food that is or may be bioengineered.” Critics of a federal standard worry about the USDA being pressured by biotechnology companies that have a close relationship to U.S. regulatory agencies. The proposal would also require companies producing foods with GE ingredients to post a label, including text on package, a symbol, or a link to a website via a QR code or similar technology. The bill will also prevent states and localities from passing their own labeling measures.

The House and Senate bills were equally controversial for the QR language that will allow manufacturers to direct consumers to a website or provide only a QR code for scanning. Critics have argued that the QR code or websites will discriminate against low income and elderly populations who may not have access to the Internet or a smartphone.

“It was at the behest of big industry that the QR code be listed as an option,” Rep. Jim McGovern (D-Mass.) said. “Not what’s in the interest of the American consumer, but what a few special interests want.” McGovern also called for “a clear and easy-to-understand label or symbol, not some crazy QR code that only creates more hassle and confusion.”

“Food ingredients like beet sugar and soybean oil, which can be derived from genetically-engineered crops but contain next to no genetic material by the time they are processed, may not fall under the law’s definition of a bioengineered food, critics say,” Reuters reported about the Senate version.

Other critics of the bill say that GMO corn may also be excluded from labeling. This means that beet sugar, soy, and corn (the crops which are among the most genetically modified in the world) might not be covered under the current language of the bill.

“The U.S. Food and Drug Administration (FDA) raised concerns about the involvement of the USDA in a list of worries sent in a June 27 memo to the Senate Agriculture Committee,” Reuters noted.

It’s important to note that both the Senate and House versions of the bill are extremely similar to the controversial Safe and Accurate Food Labeling Act, which passed the House in June 2015 but ultimately failed amid heavy opposition. To critics, the bill was known as the “DARK” (Deny Americans the Right to Know) Act because the law was also aimed at nullifying GMO labeling measures, such as the bill passed in Vermont.

As with the Safe and Accurate Food Labeling Act, the new bills could indeed lead to Americans being kept in the dark about what exactly is in their food. When it comes to food policy, more Americans are questioning the influence of biotechnology giants like Monsanto. Recently, Common Dreams reported, in data revealed by OpenSecrets.org and the Organic Consumers Association, that Senators who had voted on a procedural vote in favor of the Senate bill received more than twice as much in contributions from the agriculture lobby than those who voted “No” ($867,518 for the supporters vs. $350,877 for opponents).

Nearly every outlet and educated journalist is expecting Obama to sign the bill. In typical doublespeak fashion, the bill is being sold as a beneficial thing for the American people. Once again, the people will be handed a trophy and told that success has been achieved. After all the years of Marching Against Monsanto the U.S. government has relented and will make sure the food supply is properly labeled. Or at least that’s the version of events being sold by the deadstream media and politicians who stand to benefit.

The answer? Extreme localization and creation of local food production. It’s possible and is inevitable for anyone who truly seeks to be food independent.