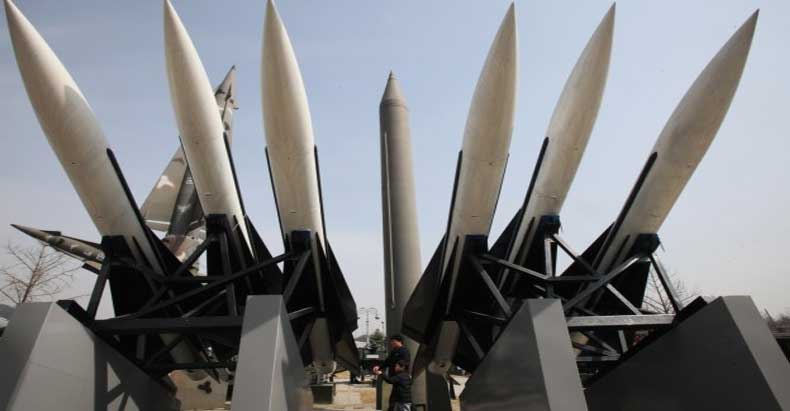 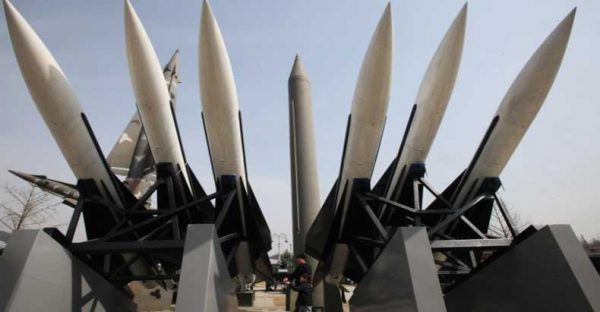 Despite the Pentagon’s assertion NATO’s Incirlik Air Base remained unaffected by the attempted military coup in Turkey, the base has now been locked down — and power shut off.

Incirlik serves as a base of operations for the West’s fight against Daesh (ISIS, ISIL, the Islamic State), which have now been effectively halted as “local military authorities” appear to have forced the lockdown.

But a more ominous fact about the base must be noted: NATO houses the U.S.’ tactical nuclear weapons at Incirlik — as many as 80 nuclear bombs, though the total is considered classified information.

“Be advised that local authorities are denying movements on to and off of Incirlik Air Base. The power has also been cut. Please avoid the air base until normal operations have been restored.”

No further details were provided.

In fact, a dearth of information leaves the fate of the base — and precisely why the lockdown occurred, and who forced or ordered it — entirely up in the air at this time. However, as Deutsche-Welle reports:

“It is unclear whether aircraft from the base were hijacked by coup plotters during the overnight events. According to Turkish government officials, the jets were used to attack key buildings, including the parliament building in Ankara.”

An unnamed and unverified U.S. defense official told CNN that Turkish military authorities closed airspace surrounding the base until it can be verified any supporters of the coup have been rooted out. Jets already in the air at the time Incirlik shut down, however, were allowed to return to the base safely. That official provided no further details in the matter.

NATO Secretary-General Jens Stoltenberg reportedly tweeted he had received confirmation of the safety of all U.S. and NATO personnel in Turkey, in a phone conversation with NATO Supreme Allied Commander and head of U.S. European Command Gen. Curtis M. Scaparrotti.

“Turkey is a strong NATO ally and an important partner in the international coalition against ISIL,” Scaparrotti said in a statement. “I am intently monitoring and assessing the security situation and will continue working closely with the U.S. Department of State and our allies to ensure every possible effort is taken to safeguard our servicemembers, civilians and their families — plus continue to focus on our operations against ISIL.”

Following last night’s reports a military coup was underway in Turkey, the Pentagon issued a statement claiming the insurgency had not impacted the base.

“We are monitoring the situation in Turkey closely and are taking appropriate steps to ensure the safety of our service members, civilians, their families, and our facilities,” Newsmax quoted an official statement from the Pentagon. “As of this time, there has been no impact to Incirlik Air Base and counter-ISIL operations from Incirlik continue.”

Though the coup d’état against the government of Turkish President Recep Tayyip Erdoğan — purportedly attempted by an insurgent faction within the military — has reportedly been unsuccessful, rumors say pockets of resistance remain.

Prime Minister Binali Yıldırım called the insurrection “a stain in the history of democracy” during a press conference on Saturday in the Turkish capital, Ankara.

Forces in support of Erdoğan’s government claim to have detained 2,839 military personnel in the ongoing sweep to quash the insurrection — a violent clash which left at least 265 people dead, 104 of whom supported the coup, and 1,440 wounded.

All social media platforms went dark as the coup unfolded, leaving the world questioning precisely what was taking place — though it’s unclear why that may have happened or who was responsible.

Insurgents reportedly used troops on the ground and military attack helicopters in the attempted overthrow.

News of the no-fly zone and lockdown of Incirlik — in consideration of the untold number of nuclear bombs housed in the facility — does little to alleviate doubts and questions concerning the attempted coup. Despite reports Turkish officials claimed the insurgents had used aircraft housed at the base, questions concerning the safety and location of those nuclear weapons have yet to be addressed.

Meanwhile, the State Department issued a directive to Americans in Turkey, stating, “We encourage U.S. citizens to shelter in place and do not go to the U.S. Embassy or Consulates at this time.”

The majority of counter-government military action took place in Istanbul and Ankara.

This situation is obviously ongoing, and relevant information will be updated as necessary.