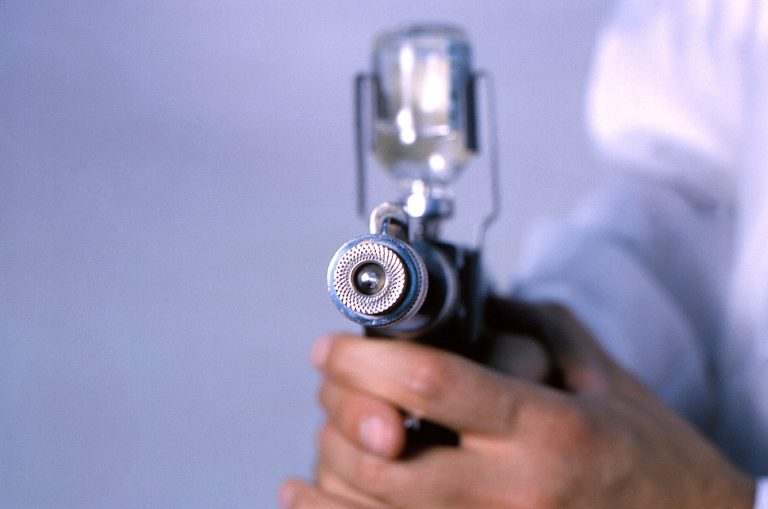 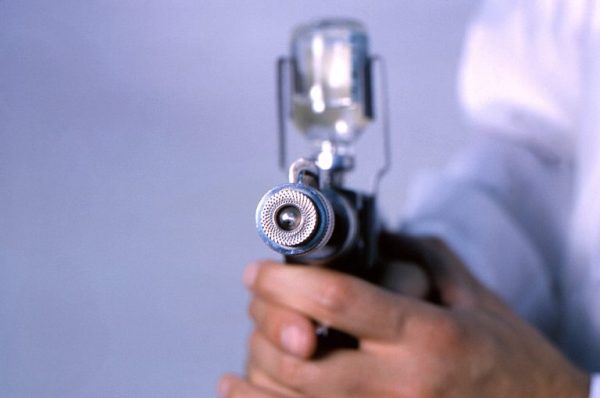 Please be forewarned. I’m going to go where no one probably has gone before or probably will attempt to go again. However, after reading statistics about gun deaths in the USA and how they are spun in order to gain gun control and negate the Second Amendment to the U.S. Constitution, I feel perhaps something’s just not quite cricket, so I’d like to know if readers think the same.

Furthermore, if one Constitutional Amendment is negated, that sets the stage that all can be lost! Ever think of that? Do we want that?

According to Rense, these are how U.S. gun deaths break down:

There are 30,000 gun related deaths per year by firearms. That is not disputed.

What is never shown, though, is a breakdown of those deaths to put them in perspective, as compared to other causes of death. [CJF emphasis]

• 65% of those deaths are by suicide, which would never be prevented by gun laws
• 15% are by law enforcement in the line of duty and mostly justified
• 17% are through criminal activity, gang and drug related or mentally ill persons
• 3% are accidental discharge deaths

Still too many? Well, first, how are those deaths spanned across the nation?

So basically, 25% of all gun crime happens in just 4 cities. All 4 of those cities have strict gun laws, so it is not the lack of law that is the root cause.

This basically leaves 3,825 for the entire rest of the nation or about 75 per state. That is an average because some states have much higher rates than others. [50 states + DC]

So who are responsible for the majority of gun deaths?

However, there are no classifications for “false flag event” [4] and terrorism deaths, which really should become specific forensic categories, I think.

Now, let’s take a look at deaths from vaccines!

No correlation, you say. I beg to differ and here’s why.

One type of death—gun—is targeted to be dealt with publicly, while the other—vaccine deaths—are totally disregarded and apparently considered ‘normal collateral damage’ necessary to protect ‘herd immunity’.

What’s wrong with such mental perceptions? Innocent lives are impacted by both types of deaths! What happens when it’s your child?

According to Page 5 of the HRSA Vaccine Payout Schedule [1], we see that 1,197 deaths from vaccines have been reported since October 1, 1988 to July 1, 2016. Granted, it’s not 30,000 per year but, if people are concerned about deaths perpetrated by others, shouldn’t there be more concern about vaccinees’ lives too?

And yet, seemingly, there’s no one in HHS, CDC, FDA or federal bureaucrats doing anything to expose the problems of vaccines causing deaths or even the fraudulent science that goes on in those agencies, especially at the CDC [2]. Something is tragically wrong!

Not only do vaccines cause deaths, they also cause horrendous adverse health effects that can last a lifetime [5]. Pages 8 and 9 of the HRSA Vaccine Payout Schedule [1] document the scope of vaccine health damages, which probably represents less than 5 to 10 percent of what’s reported by doctors, according to former FDA Commissioner David Kessler, MD [3].

A point of reference—and rightfully so—is that “Black Lives Matter” regarding young black boys who receive vaccines. During interviews with African-American mothers about their vaccine-damaged children, you can begin to grasp the scope of vaccine damage, which sometimes can be a lifetime of suffering for the family, something possibly even more traumatic than experiencing a death.

Families have to pay the costs for vaccine adverse events healthcare in many, if not all, instances. Furthermore, families are abandoned by the medical profession, which incorrectly mandates infants and children receive vaccinations or be dismissed from a healthcare facility’s practice if they question vaccine safety or refuse vaccinations. Isn’t a physician’s credo, “First, do no harm”? Can a vaccination hypodermic needle also be considered a lethal weapon?

Consequently, we have to question deaths by gun and vaccine syringe—one illegal and the other definitely legal. How can a profession harm and/or kill [6] innocent children and still get away with it?

So why aren’t people enraged about vaccine deaths like they are about guns?