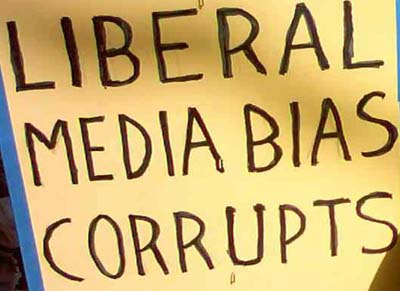 The mainstream media does everything it can to cover for Islamic jihadis, and for Islam itself. Here a Muslim fired upon a police officer with an AK-47 — and the mainstream media is silent. It’s beyond shameful. This is why I call them the enemedia.

In Landen, Ohio, officer Katie Barnes was shot in the stomach by Mohammed Abdou Laghaoui as she attempted to climb the stairs leading to the man’s apartment.

This was the second time deputy Barnes had visited the apartment.

Earlier in the day she responded to call from Mr. Laghaoui’s brother alleging that Mohammad had threatened to kill both his father, and his brother. Deputy Barnes spoke with the family, who eventually decided not to press charges.

She left the apartment complex, but was called back when Mohammed purportedly punched his father in the face.

However, the second time deputy Barnes entered the stairwell she found Mohammed at the top of the stairs, AK-47 in hand. He then opened fire on Barnes, wounding her.

Heroically, Barnes was able to return fire scaring Mohammed off. Despite the deadly threat he posed, Mohammed was captured alive, and has been charged with attempted murder, and felonious assault.

Police officers are constantly being disparaged across the country, and Islam defended.

However, in this example, we have police officers working by the book, putting their lives on the line to protect citizens, and apprehending an armed dangerous criminal alive.

By all accounts the police were the ones in the right, and the Muslim man was the one in the wrong. This type of thing happens every day in communities across the country. Good luck telling the media that.