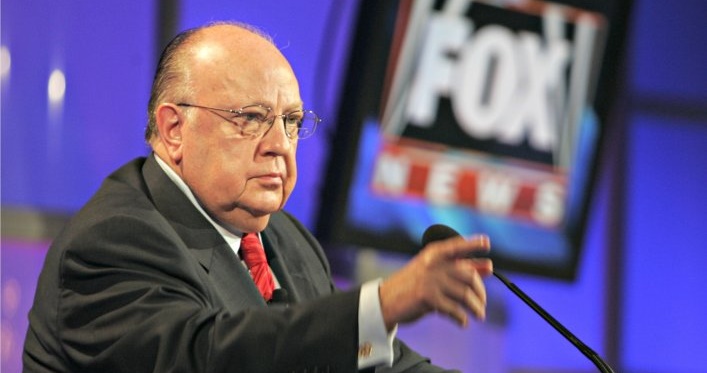 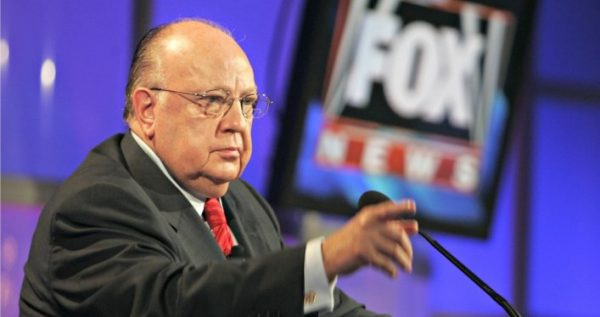 The henhouse is kicking out the fox. Anonymous sources cited by New York Magazine claim Roger Ailes will be fired from his position of CEO at Fox News. The report says the termination comes at the request of Rupert Murdoch, executive chairman of News Corporation, and his sons.

The inquiry is the result of a lawsuit filed by an employee alleging sexual harassment. Fox News anchor, Gretchen Carlson, initiated the suit, which triggered a deeper examination of Ailes’ management methods.

The probe, conducted by Fox lawyers at the Paul, Weiss firm in New York, has been carried out in the law offices because of fears the Fox News building is wiretapped by Ailes loyalists, according to the magazine.

The Fox lawyers reportedly released their preliminary findings to Rupert Murdoch and his sons James and Lachlan, who serve as CEO and co-chairmen of 21st Century Fox, respectively.

The three powerhouses are in agreement that Ailes must go, at least one source alleges.

Another New York Magazine source claims Lachlan Murdoch and his father Rupert are split from James Murdoch on the matter of timing. James is pushing to give Ailes an ultimatum: either resign this week or be fired. Lachlan and Rupert, meanwhile, would reportedly prefer to stall the inevitable until after the Republican National Convention, which ends July 21.

What the 21st Century Fox-ordered investigation of Ailes reportedly shows is that, based on interviews with female ex-employees and current Fox News staff, Ailes may have manipulated those working there into supporting him against the sexual harassment lawsuit.

In one notable instance, Neil Cavuto, who is both a Fox Business anchor and a Fox News senior VP and managing editor, penned an op-ed at Business Insider, calling Carlson’s sexual harassment allegations “sick.”

Carlson, who was fired from Fox News in late June, claims in her July 6 lawsuit that she suffered retaliation for refusing the sexual advances of Ailes and for voicing similar complaints about her Fox & Friends morning show co-host, Steve Doocy. She is requesting an undisclosed amount of money to cover her “lost compensation, damaged career path, damage to reputation and pain and suffering damages.”

In the suit, Carlson says Ailes asked her to turn around so he could look at her “posterior,” and that Ailes once commented “she was ‘sexy,’ but ‘too much work.’”

New York Magazine also reports a Fox anchor said those siding with Ailes are relaying their own experiences with the investigation back to Ailes’ attorneys and Fox contributor Susan Estrich.

“They’re scared to death,” the unnamed Fox anchor said. “The mood is bleak.”

21st Century Fox has somewhat denied the report. The company released a statement to the New York Times saying “the matter is not yet resolved, and the review is not concluded.”