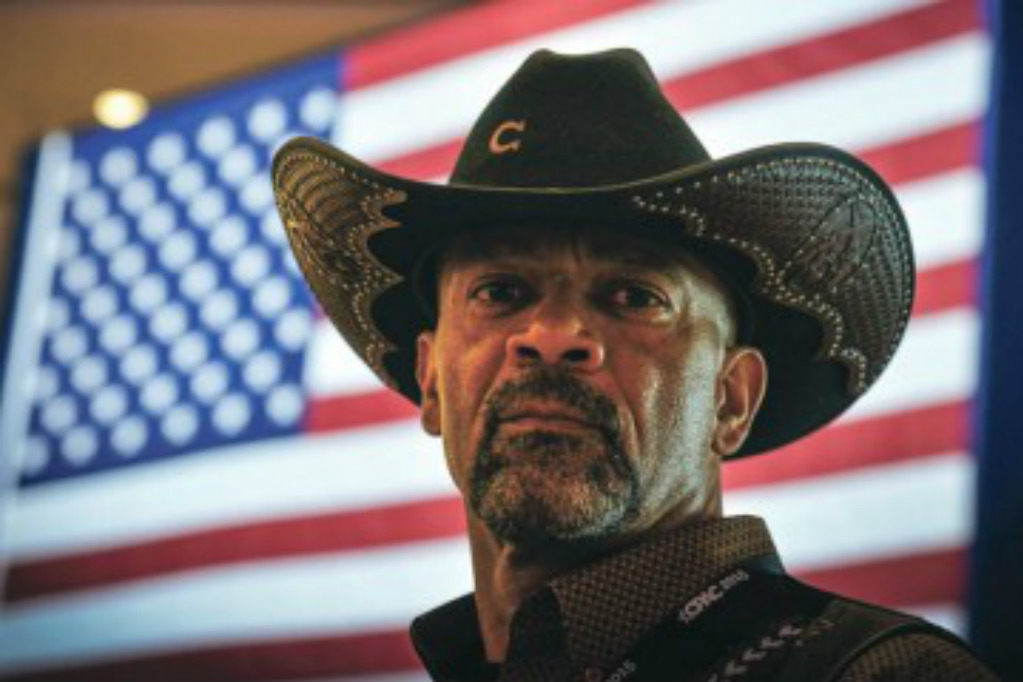 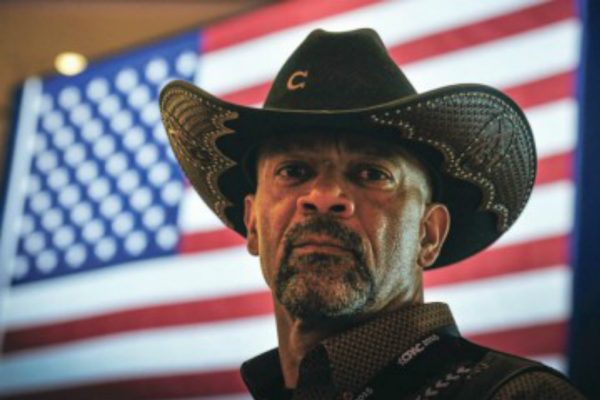 Sheriff David Clarke appeared on CNN with Don Lemon to discuss the recent shootings of police officers in Baton Rouge, Louisiana. During the course of the conversation, Lemon brought up that Barack Hussein Obama Soetoro Soebarkah has put data out in which he claimed that police officers were more aggressive towards black males than white males. Clarke responded by saying, “The president has been lying about it.”

Clarke had predicted the shooting of police officers in America a couple of years ago.

“I’ve been watching this for two years. I’ve predicted this,” Clarke said. “This anti-police rhetoric sweeping the country has turned out some hateful things inside of people that are now playing themselves out on the American police officer.”

The Milwaukee County sheriff went after the Black Lives Matter movement and said that it inspires violence against police officers. However, Lemon said that the movement’s message is “peace and coming together in the country” and asked Clarke what his message is.

“You don’t believe that for one minute, do you?” Clarke asked.

One wonders if the devil told Lemon that he was not a deceiver, if he would believe him.

“I don’t know that,” Lemon answered and followed up by asking what he was getting at.

“My message has been clear from day one two years ago,” Clarke said. “This anti-cop sentiment from this hateful ideology called Black Lives Matter has fueled this rage against the American police officer. I predicted this two years ago.”

Lemon seemed uneasy with Clarke’s straightforwardness and asked him to “keep the vibe down.”  However, Clarke continued without missing a beat and turned it on Lemon, “I’m looking at three dead cops this week and I am looking at five last week. You’re trying to tell me to keep it down?”

Lemon then brought up Obama’s claim about police officers being more aggressive towards black males than white males. That’s when Clarke called Obama a liar.

“The president has been lying about it,” he said.

Back in January, Clarke went after Obama and Bill Clinton in an interview with Sean Hannity on FOX News Channel when he called them “anti-gun bigots.” During that interview he said, “If you want to reduce violence, and the president knows this, you target criminals. You do not law — otherwise law-abiding citizens. And you don’t make them have to go jump through hoops, in a higher threshold to exercise their Second Amendment right. But Sean, if he goes after the real perpetrators of violence in America, he would have to target the underclass young black male, and — who disproportionately is involved in all this violence, and he doesn’t want to do that.”

“I want as many law-abiding citizens to arm themselves in this country as we can get so that I have the partner that I need to beat back this sort of violence,” he added. “And in these mass shooting situations, you’re right, the great equalizer is a law-abiding citizen in that situation, with a firearm, that can take action, because when seconds count, the police are usually minutes away.”

Obama and his fellow Marxists will continue to exploit the injuries and deaths of police officers in order to promote their killers, but you can be assured that they will not stop with cops. Therefore, arm yourselves and let’s be vigilant in looking out after one another.