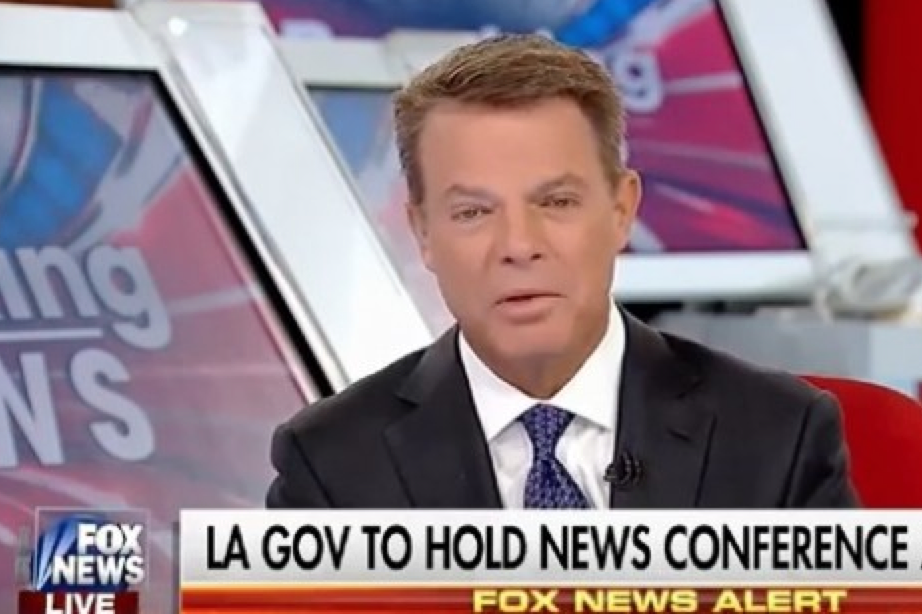 When he interviewed Louisiana Governor Bobby Jindal after several police were shot in Baton Rouge on Sunday, Smith repeatedly criticized the governor for saying such “divisive” things like the phrase “All Lives Matter” and for the governor stating that we have to unite and move beyond race.

Shep Smith responded, “Governor, you know that phrase you just used is one that is seen by many as derogatory, right? I just wonder why it is that you used that phrase when there’s a certain segment of the population that believes it’s a real dig on them.” Jindal replied, “It’s not meant to be. The point is we’ve got to move beyond race. It is time for us to be unified as a country. We’ve got to look beyond race.”

Later, after Jindal repeated the phrase “all lives matter” again, Smith asked, “I don’t understand why – governor why do you say that? You know that’s a very, very divisive phrase that a lot of people hear and become really upset about and I just wonder why you keep using it.”

What is this, Orwell’s 1984? How can saying “all lives matter” ever be “divisive”? Clinging to divisiveness live on air, the way the Fox News anchor seems deadset on doing, is what is divisive.

There was a huge backlash of angry viewers, many on social media calling for Shep Smith to either be fired or resign, while others wondered if he was vying for a job on CNN or MSNBC.

Fox News has yet to respond.

And Shepard Smith insults every other human by saying that All Lives Matter is derogatory. Fire they imbecile.