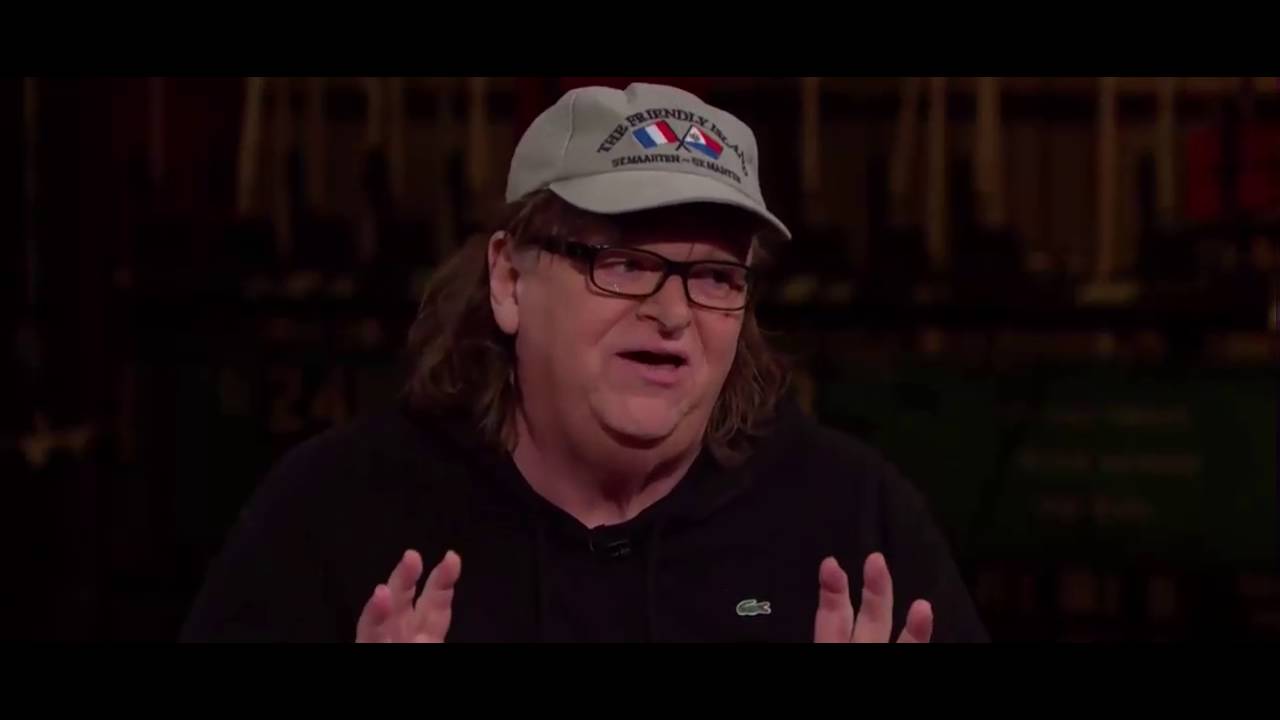 Michael Moore shocked leftists in the audience when he told Bill Maher last night, “I think Trump is going to win.”

“I’m sorry to have to have to be the buzzkill here so early on, but I think Trump is going to win, I’m sorry,” said Moore as the audience audibly groaned.

“The enemy is complacency,” responded Maher. “Say it every day – he certainly could win.”

Moore went on to explain that Trump was following a “Brexit strategy” by appealing to middle America.

Moore went on to say that Trump’s opposition to moving U.S. manufacturing jobs abroad to Mexico was “music to people’s ears”.

Moore previously warned Democrats that Bernie Sanders would have had a better chance of beating Donald Trump than Hillary Clinton.

“Nobody is going to be excited to get up that morning and vote for Hillary Clinton, even if you like her. She does not inspire that in people,” he told the Guardian, adding that Trump is a ‘fascist’ who “inspires his side….It’s like Munich in 1932.”