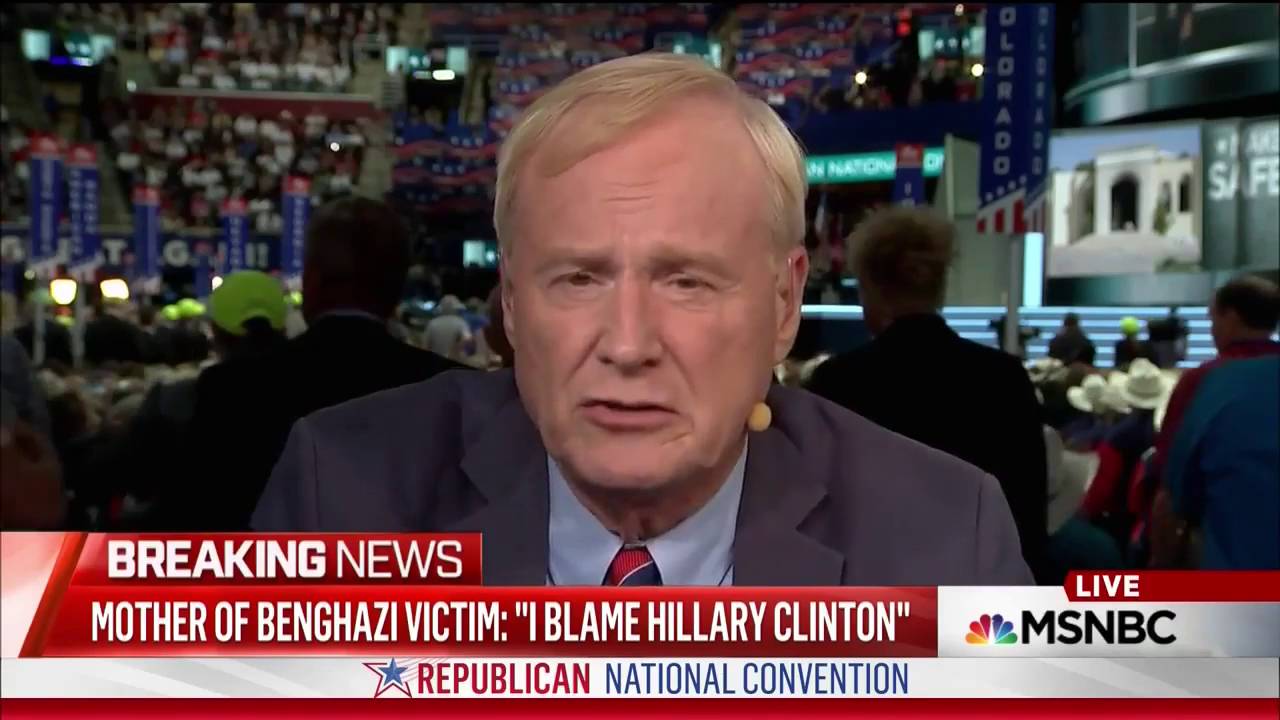 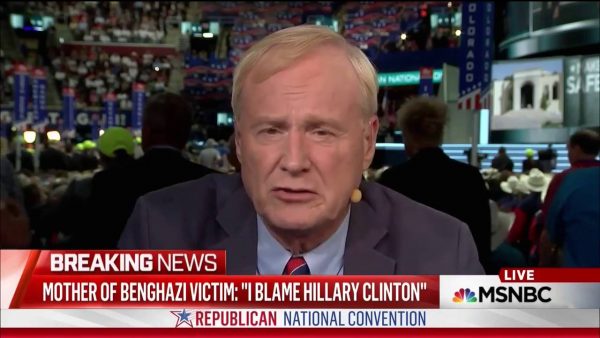 In an unbelievable move by MSNBC host of “Hard Ball” Chris Matthews, he has called Benghazi victim Sean Smith’s mother a liar after her speech at Republican National Convention. This is a new low, even for the liberal pundits of the mainstream media.

Here is the video in which Matthews calls Sean Smith’s mother, Patricia Smith, a liar:

It’s no secret that MSNBC and every other major news agency (except Fox News) has been in Barack Hussein Obama’s back pocket from day one of his presidency, but this is a new low, even for the MSM. Matthews has proven, beyond a shadow of doubt, that the MSM will do anything to cover for not only Obama, but Hillary Clinton, as well, no matter what they’ve done to drag this great nation into the dirt.

I am 59 years old, and never for a single moment did I ever think that I would see something like this. The DNC and the Mainstream Media would rather support liars, criminals, and thieves than tell the American people the truth.

This kind of behavior from a major news outlet shows us, beyond a shadow of doubt, that this presidential election is going to be a fight to the death. If Clinton does manage to win, the great republic of the United States, will come to an end and we will become nothing more than a 3rd world communist banana republic.

How anyone with an I.Q. above 85 could vote for a compulsive liar, sociopath, and crime lord like Hillary Clinton is beyond rational reasoning. The DNC has been taken over by Marxists, and they will stop at nothing until they have turned this great nation into a cesspool of corruption and lawlessness.

Think about THAT when you cast your vote in November.