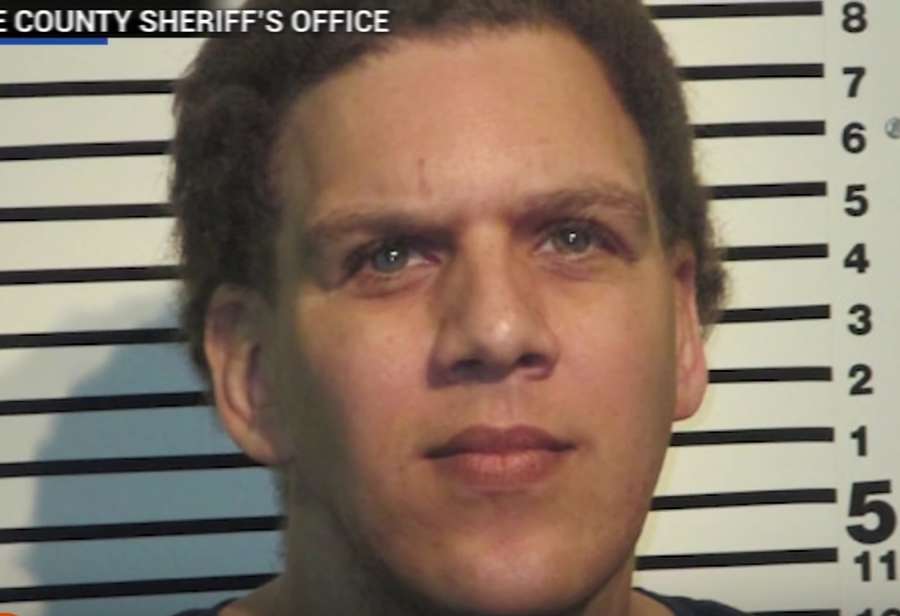 A 43-year-old man named Sean Smith, who self-identifies as a woman named Shauna Smith, was arrested at an Idaho Target store after an 18-year-old woman trying on swimsuits saw Smith reach over the wall of her dressing room with his cell phone.

Smith was charged with a count of felony voyeurism after police reviewed Target’s surveillance footage. He was booked as a male.

This is one of many cases of women being preyed upon in Target dressing rooms across the country ever since the company announced its new bathroom/changing room policy in April that allows anyone to use any bathroom or changing room at Target stores, regardless of biological sex. It’s the first time the perpetrator claims to actually be transgender; the rest so far appear to have been men who identity as men going into women’s dressing rooms and trying to film women changing to peep at them simply because, well, Target basically allows it now.

Almost 1.4 million people have pledged to boycott Target over this, and the store’s stock has been steadily plunging as people vow to shop at Walmart because it seems “safer” (as sad as that is to type).