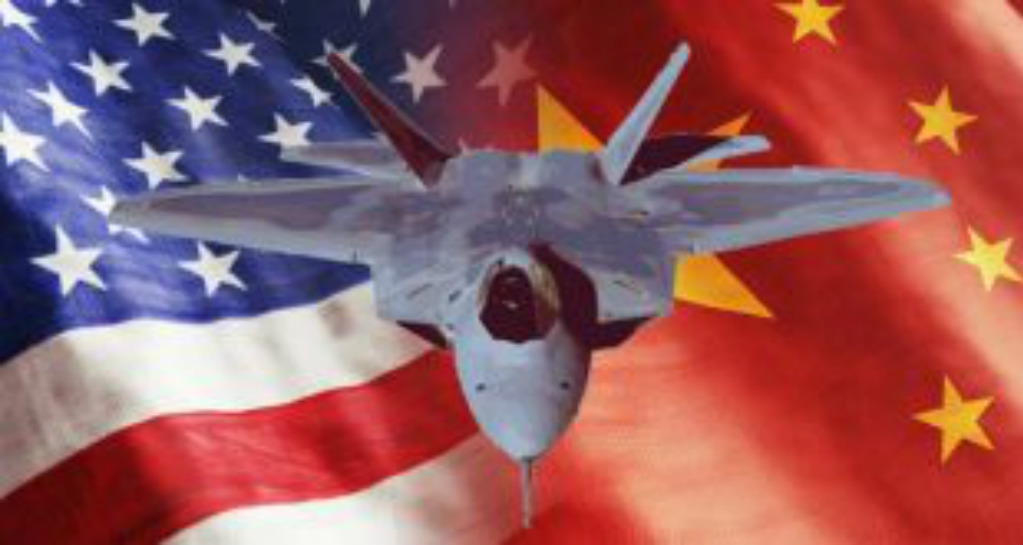 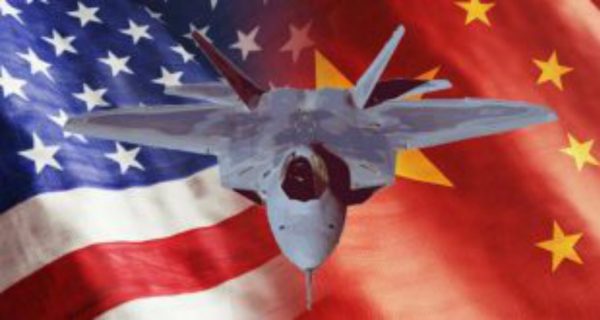 This week we were treated to the first circus sideshow being put on by the political establishment. Among the petty issues that captured the mainstream media’s attention were Melania Trump’s partially plagiarized speech, and the refusal of Ted Cruz to endorse Donald Trump.

Never mind important issues such as the Republican Party platform, which reaffirms the stupefying idea of “American exceptionalism.” It’s also a pledge to advance global military hegemony, a wholesale denial of environmental degradation and an unflinching display of homophobia.

The Democratic Party platform will be an equally resounding endorsement of big government, put in different terms but ultimately supporting the same welfare-warfare state. Never before has the absurdity of the U.S. two-party dictatorship been so apparent.

As the masses sit captivated by professional liars parading about on stage, spellbound by clichés and the so-called “summer of rage,” important events are playing out around the world which threaten the already tenuous peace between world superpowers.

Dennis Blair, a former commander of U.S. forces in the Pacific told a Congressional panel on July 13 that the U.S. should be prepared to use military force to oppose Chinese aggression in the South China Sea.

The remarks have to do with a territorial dispute between the Philippines and China over the Spratly Islands and surrounding waters. The collection of islets and submerged reefs is rich in marine life, and also lies in strategic shipping lanes.

The Chinese have become far more aggressive in staking their claim to the “nine-dash line,” including the building of man-made islands on coral reefs for the construction of military installations. This “land reclamation” is also causing massive damage to the marine ecosystem.

The shocking statement by Blair came a day after the Permanent Court of Arbitration ruled against China’s claim of “historical rights” to the waters and resources in the nine-dash line, after an appeal was brought by the Philippines in 2013.

The UN court ruled unanimously in favor of the Philippines, saying that Beijing’s actions violate the Convention on the Law of the Sea, and said the land-building activity must stop immediately.

Beijing rejected the ruling, as they promised they would.

Looking at a map of the Spratly Islands relative to nearby land masses. Beijing’s claim does seem far-fetched. The islands have a long history of feuds and military skirmishes between China and the Philippines, as well as Vietnam and Malaysia, who all want a part of the resource-rich area.

And of course, when important areas of the world are at stake, such as the strategic shipping lanes of the Spratly Islands, the U.S. military machine will always stick its nose in the affairs of other countries—especially when a superpower such as China asserts its might.

Two days ago, a top Navy officer reaffirmed the U.S. commitment to maintaining a military presence in the South China Sea.

“Chief of Naval Operations Adm. John Richardson used a visit to the port city of Qingdao on Wednesday to push back against Chinese bluster and deliver a message that the U.S. will continue to oppose China’s artificial islands and military buildup in the region.

“This will not change,” said Richardson, who visited the Chinese North Sea Fleet headquarters in Qingdao and met with fleet commander Vice Adm. Yuan Yubai, the Navy said.

“The U.S. Navy will continue to conduct routine and lawful operations around the world, including in the South China Sea, in order to protect the rights, freedoms and lawful uses of sea and airspace guaranteed to all,” he said.”

In addition to strategic interests, the U.S. has a Mutual Defense Treaty with the Philippines, where the U.S. is bound to defend an armed attack “on the island territories under [each member’s] jurisdiction in the Pacific or on its armed forces, public vessels or aircraft in the Pacific.”

This is where things get dicey. What exactly constitutes an armed attack on the territory of the Philippines, given that the international court ruled in their favor but China is building military installations there? If military conflict does arise there, what will be the U.S. response?

Adding fuel to the potential fire is the fact that China, after losing in the arbitration court, is considering the creation of an Air Defense Identification Zone (ADIZ) in the South China Sea, which would require all air traffic to notify China before entering the air space.

The ADIZ is also being contemplated as a response to U.S. military provocation in the disputed territories.

“To bolster its claim over the disputed territory, Beijing has been rapidly setting up defense installations in the area. The US Navy is actively opposing the Chinese initiative, deploying additional warships to the disputed zone and conducting maneuvers near the Chinese artificial islands. It has also flown over them, using the “freedom of navigation” principle as justification.”

On the subject of the Philippines-U.S. Mutual Defense Treaty, if anything less than all-out war ensued in the region, the American government, if it desired, would find a way to stay out of the fight. Just as China rejected the Court of Arbitration’s ruling, the U.S. ignores international treaties at will.

If the U.S. does engage militarily with China, it will be for its own reasons of imperialism and war-making, which is always profitable for the military-industrial complex and for creating fear in the populace to assert more control.

This may be closer to reality than one might think, as American bureaucrats have been hinting at an Asia-Pacific pivot in their constant efforts at policing the world. All indications are that Hillary Clinton—the favorite of the Washington/Wall St. establishment—will embark on this “pivot” if and when she is elected.

The Spratly Islands are not the only area of contention in the region. China and Japan have been increasingly hostile in the East China Sea, where fighter jets come closer and closer to actual dogfights as China encroaches on Japan’s air space.

While the MSM keeps the masses distracted with pettiness and divisiveness, the next regional conflict is brewing. Beijing and the people of China see the U.S. as meddling in their affairs and influencing the recent court decision, prompting widespread outrage among the Chinese population.

It’s bad enough that countries in the region can’t find a resolution to the Spratly Islands, but it gets exponentially worse when the U.S. feels it must continue acting as world police and challenge the rise of superpower China.