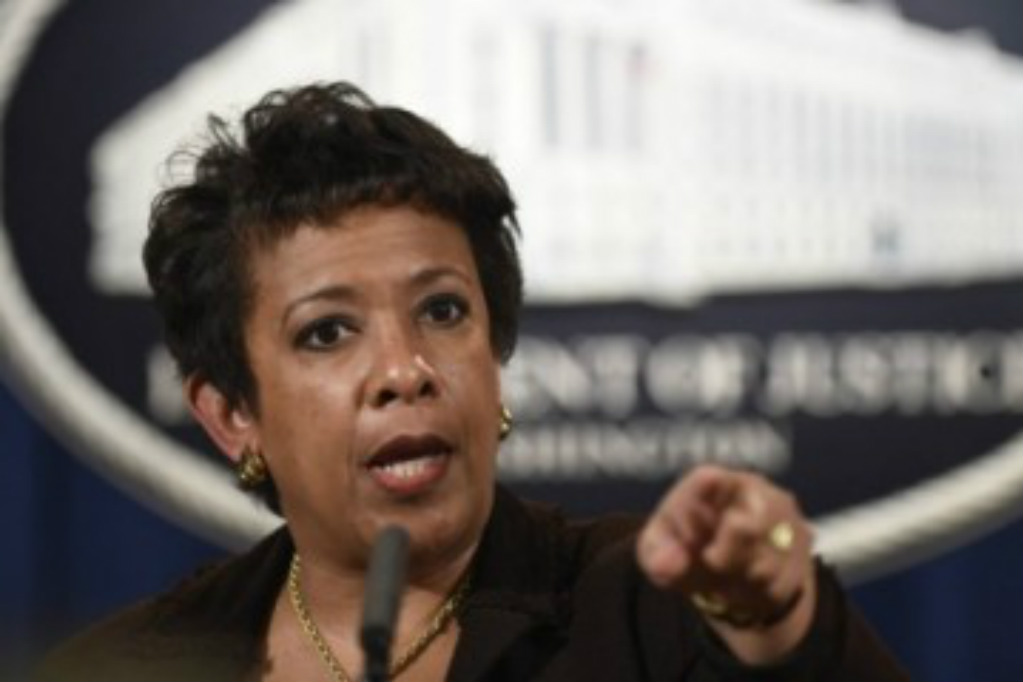 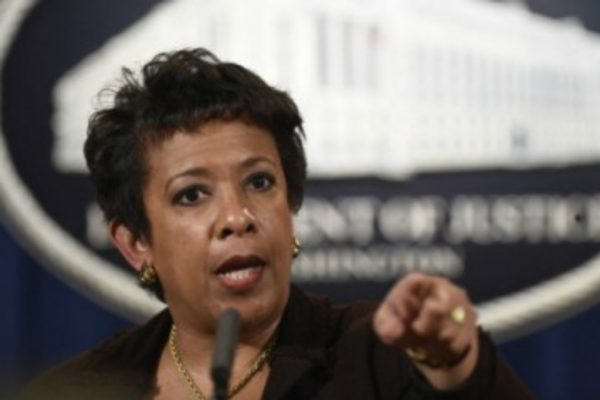 The Department of Justice has been swamped by the workload it has faced over the past several months. They have not had the time to deal with the illegal aliens that have not been processed. They could not look into the IRS and its treatment of conservative organizations. Neither did the DOJ have time to look into Lois Lerner.

Amazingly, we find that it does have time to sue a small Pennsylvania township over a zoning issue. That’s right – the DOJ has filed suit against Bensalem Township over its zoning decisions.

The Justice Department is taking a Pennsylvania town to court over a municipal board’s denial of a zoning application for a mosque, accusing officials of discriminating against a local Muslim organization on the basis of religion.

The Bensalem Township violated the federal Religious Land Use and Institutionalized Persons Act when its zoning board in 2014 rejected a zoning request that would have allowed the Bensalem Masjid to build a mosque in the town, Justice Department attorneys wrote in a complaint filed Thursday in U.S. District Court for the Eastern District of Pennsylvania.

“Our Constitution protects the rights of religious communities to build places of worship free from unlawful interference and unnecessary barriers,” said Principal Deputy Assistant Attorney General Vanita Gupta, head of the Justice Department’s Civil Rights Division. “The Department of Justice will continue to challenge unjustified local zoning actions around the country when they encroach upon this important civil right.”

Besides this lack of understanding or the blatant refusal to apply the Constitution correctly, there is the issue of justice. Justice has no religious preference. It does not take sides; it simply states what Justice is and what it is not.

This is the problem that we have in this country. We all think we know in our mind what justice looks like, but we have no way to prove that we are right, and others are wrong. Our lack of care for a standard has left us with this arbitrary understanding of law. As things stand, right is defined by those in power at the time.

Might makes right is not the principle by which our country is run.