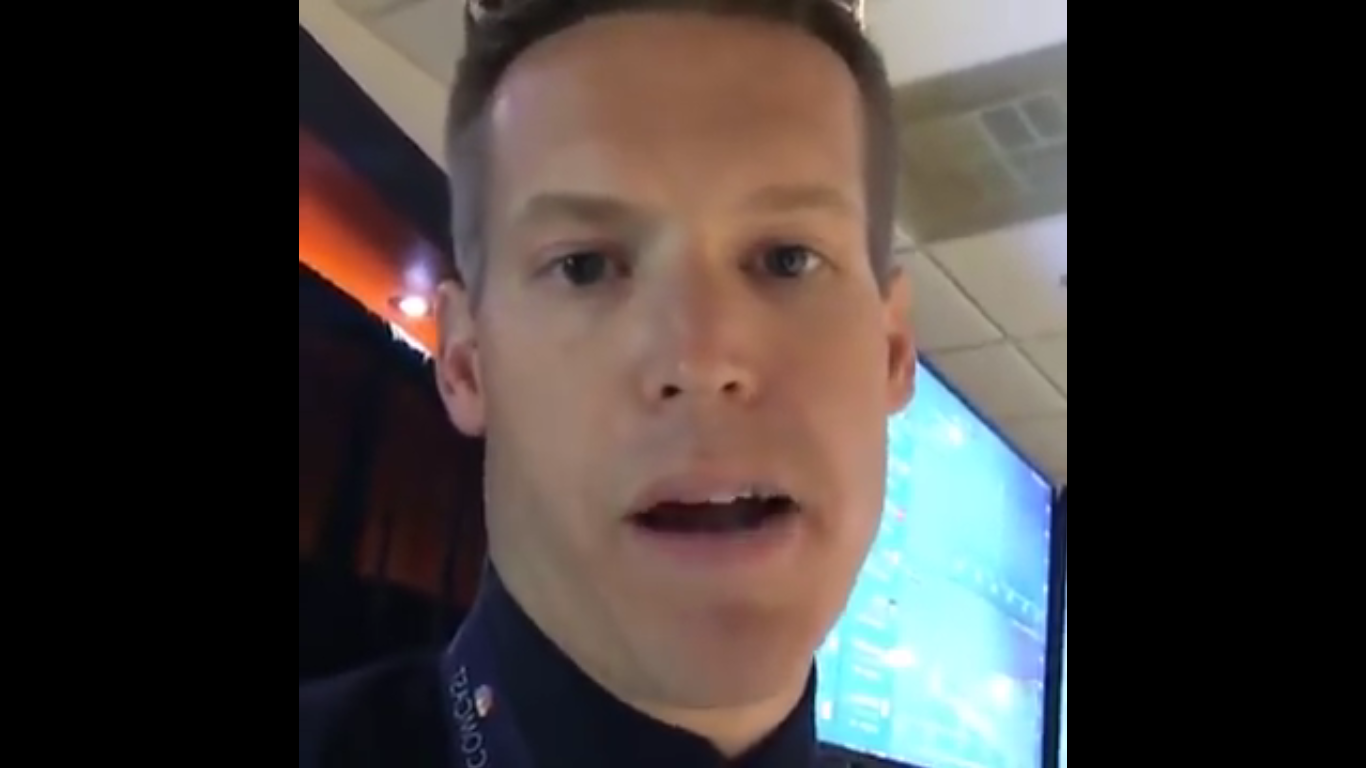 A Bernie Sanders supporter put out a video in which he claims the Democratic National Committee is paying people to fill seats which were abandoned by Sanders supporters in protest in order to create the appearance of fake unity around Hillary Clinton.

Prior to his video, the delegate said that Sanders’ supporters had been protesting. Without making specific allegations which he said he could not back up, he did tell viewers that seat fillers were at the convention.

“Every seat in the house is full – so those seat fillers you guys were hearing about? It’s real, they’re in here now,” he said.

The delegate said that he had not previously seen many of these people at the convention. So, where are they coming from? Probably the same place and means Hillary Clinton got her Twitter followers… money.

Why are all the convention people now cheering in unity and applauding everything? My guess is that they are bought and paid for, but some of it is another reason which this delegate points out.

“It’s because the Bernie people aren’t here and the people that are here are getting paid to sit in their seats and clap their hands,” he said.

He also said that attendees are being blocked from getting back in if they leave their seat, including going to the bathroom.

“My guess is that’s because a seat filler is in your seat and the optics of everyone having to shift and stand and move is not something they want to see,” he said. “There are people in that hall who are being represented in the media as Bernie Sanders people and they are not – don’t believe what you see on TV.”

“There are a lot of people here who aren’t delegates who are standing and cheering and clapping for somebody that we aren’t ready to believe in,” he concluded.

He also promises to hold the DNC accountable, something that I think will take a lot more than just one man. In fact, remember this guy’s face, as he may very well be in the newspaper obituaries soon.

In case people think this guy is blowing hot air, check out this video of a man who admitted to being a seat filler.

All of this actually reminds me of the 2012 RNC where similar tactics were used to put forth the propaganda of unity around Mitt Romney.