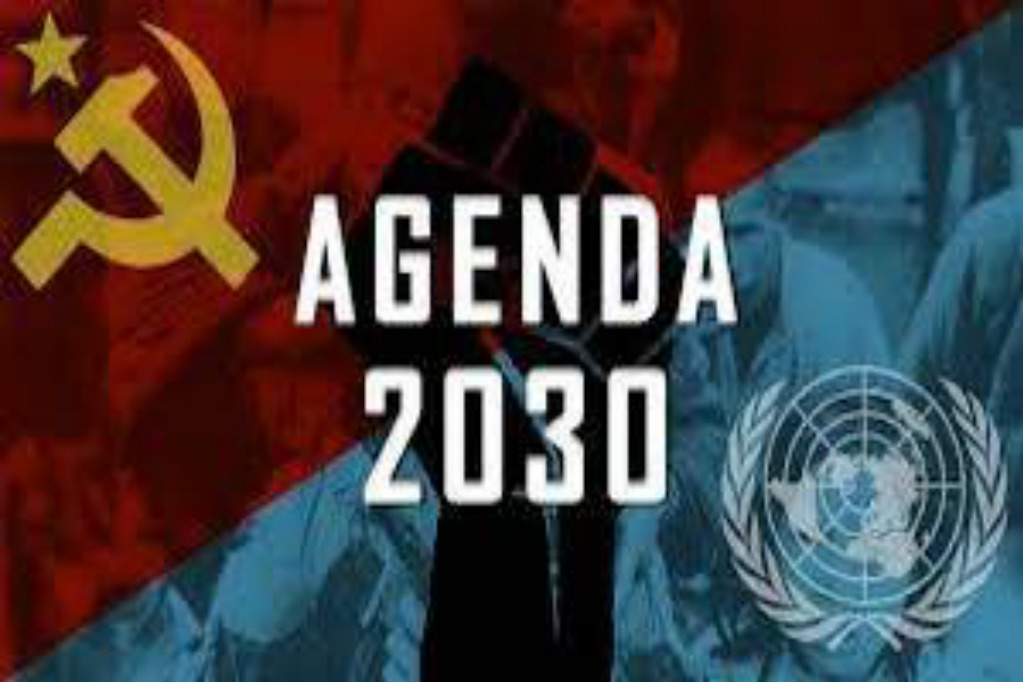 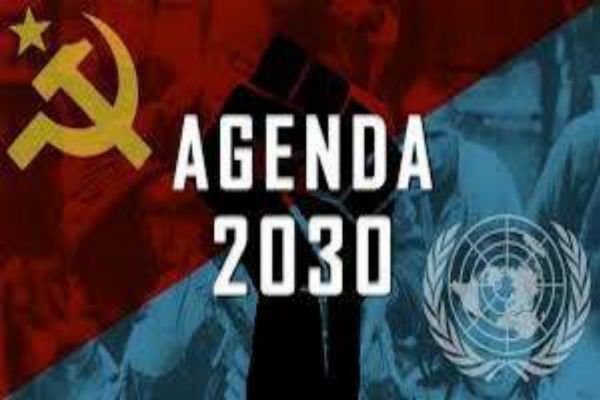 Four years ago, a man was convicted of collecting rainwater and snow runoff on his property and served a 30-day jail sentence in Medford, Oregon, while the developing world is trashing their environment at alarming rates, suffocating waterways, rivers, and lakes with trash and refuse.

A meeting in Vienna aimed to amend the 1987 Montreal Protocol to phase out hydrofluorocarbons from air conditioners, refrigerators, and inhalers. John Kerry said that “air conditioners and refrigerators are as big of a threat to life as the threat of terrorism posed by groups like the Islamic State.” He believes that “It’s hard for some people to grasp it, but what we, you, are doing here right now is of equal importance because it has the ability to literally save life on the planet itself.”

The climate change industry claimed that HFC, a coolant, is thousands of times more potent than CO2, the gas of plant life. Kerry added that “the increase in HFCs has led to the trend of global climate change.”

There used to be a saying when I was growing up in Romania that elites were going to tax the population so much that they would eventually tax rain water. Apparently H.G. 1591/2002 requires that rain water which drains in the sewer system must be calculated by multiplying the annual quantity of rain water with the total surface of buildings finished and unfinished as declared by each customer and then taxed accordingly.

As the bills seem to be arbitrary, confused customers were asking by which method various areas were taxed, by lottery, and who is actually measuring the rain fall, and how much pluvial water evaporates before it reaches the drains.

According to Nathan Mehrens, the “EPA has entered into a series of ‘memoranda of understanding’ (MOU) with the United Nations and various foreign governments” with the idea of protecting the environment “while promoting economic growth and social development, promoting the role of the private sector in development, and encouraging social inclusion, women’s advancement, and environmental justice.”

All these seemingly isolated moves have common denominators the insane manufactured anthropogenic global warming claim and global climate change claim by the United Nation. The tin pot dictators at the U.N. are only interested in redistribution of wealth, population control, the buildup of megacities, and global governance under the U.N. aegis.

How would they build these mega regions, mega cities? The plans are already underway in the form of destroying the American suburbs, the family, the way we purchase and own homes and apartments, and by depopulating rural areas.

U.N. Agenda 21 has morphed into Agenda 2030 and now into Vision 2050, a plan to force 9 billion people to live by the globalists prescription of “living well and within the planet’s resources.”

Vision 2050 report is “a consensus piece that was compiled by 29 leading global companies from 14 industries and is the result of 18-month long combined efforts between CEOs and experts, and dialogues with more than 200 companies and external stakeholders in some 20 countries.” In simple translation, global companies and CEOs are going to dictate to all of us how we are supposed to live by 2050, no free choices there.

These experts and CEOs have decided for you what constitutes “global sustainability” without consulting you, and have determined their vision for the planet. The “must haves” include, as stated on their website:

What is exactly “low-carbon mobility?” A quick search yields no exact definition but many projects with the word “transform” and “sustainable development” attempt to describe what low-carbon mobility would entail.

Progressives love to travel and visit other cities but would like to do it by banning cars and promoting walking, cycling and public transportation as a healthier and safer alternative, protecting pedestrians and cyclists from cars. No mention is made of who would protect pedestrians from nuisance cyclists.

According to progressives, who seem to prefer their Beamers to go to work, cities that were designed before the introduction of cars are more compact and attractive to walk and cycle in. In other words, cramming as many people in a city is desirable over spreading them in suburbia. “Older cities are more human than the suburbs and cities built after World War II.” We need the “human scale experience,” walking and biking for your health and to reduce the “carbon footprint.”

So, this is how your city will be transformed into a “low-carbon mobility city.” You may be stuck in your neighborhood your entire life like a rat in a maze and your world may encompass a very small radius of travel, but, you will be saving the planet from a non-existent climate change Armageddon, a lame threat greatly benefitting the globalist elites who jet in style around the world in their personal gas guzzlers, impervious to air pollution.

“With 9 billion people on the planet competing for a limited supply of natural resources, the definition of “living well” will also have to shift. Instead of a utopian dream, living well in 2050 means that all people have access to and the ability to afford education, healthcare, mobility, the basics of food, water, energy and shelter, and consumer goods. It also means living within the limits of the planet itself.”

If it’s not the wetlands, job-destroying EPA regulations, water use controls, electricity use control, rain water, raw milk, farmers prevented from growing their own food, ordinary Americans growing their own gardens, people living off the grid, humans forced to live in tiny homes whose furniture must be assembled and disassembled every day to make room to move around, choices of transportation, Bureau of Land Management assault on farmers, rules and regulations that choke entire industries and particularly the coal industry, protecting a tiny species of delta smelt at the expense of growing food for millions, the globalist agenda will create new regulations to destroy the source of food and livelihood of millions and thus control the population.

According to Frederick Kempe, President and CEO of Atlantic Council, the “unprecedented change” will drive “60 percent of the world’s population to mega-cities by 2030, and competition for food, water, and energy resources could increase the possibilities of violent conflict.” Experts say, “The United States must urgently address its domestic economic and political dysfunctions.”

The Atlantic Council, a think-tank, wrote a 57-page report, “Envisioning 2030: U.S. Leadership in a Post-Western World,” to “help prepare the Obama Administration and its global partners for unprecedented change.”

The report predicts a future of “vast economic and political volatility, environmental catastrophe, and conflicting, inward-looking nationalisms that would be unlike any period that the United States has seen before.” “President Obama will be setting the tone and direction for U.S. policy in a post-Western world.” (Atlantic Council, Executive Summary, p. 5)

As the powers that be are actively and speedily working to affect this outcome, the global order champions “predict” that wealth will shift from the west to the east.

Presidential candidate and highly successful businessman Donald Trump said it best; we should be concentrating on Americanism, not globalism.

Ileana Johnson is a senior columnist for Canada Free Press, retired teacher with 30 years experience, best selling author of UN Agenda 21: Environmental Piracy at Amazon, author of Echoes of Communism, Liberty on Life Support, and the upcoming book Communism 2.0 Twenty-Five Years Later. She is also a radio commentator on Liberty Express Radio on Butler on Business, every Wednesday at 10:34 EST. She travels and speaks on issues of interest to her, communism, education, economy, immigration, and UN Agenda 21. She has a doctorate in Economics and speaks five other languages. She is a legal immigrant and proud American citizen by choice.