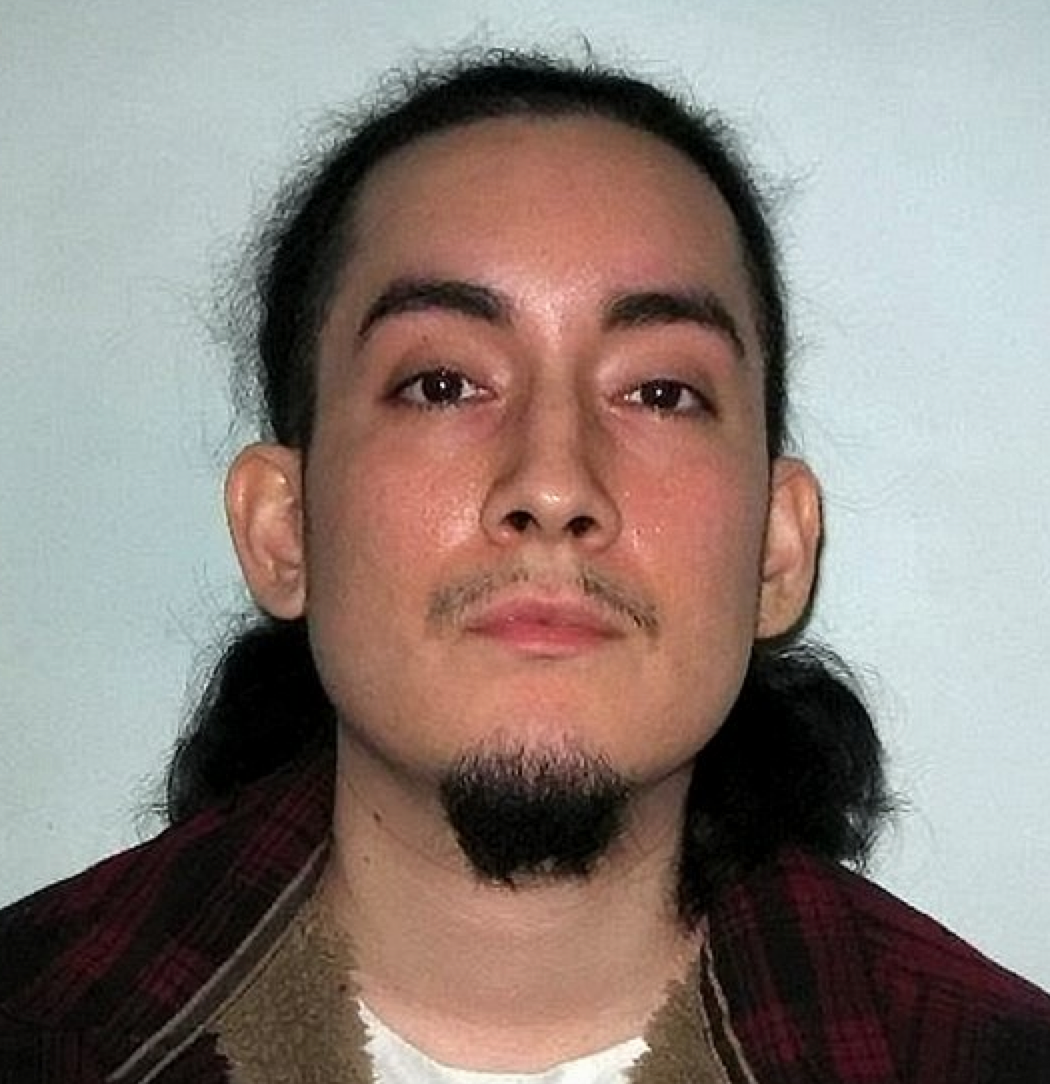 Is there anything more disgusting and depraved and loser-y than this?

Police found explicit photos on the phone of a 14-year-old girl that linked back to this guy, who had apparently contacted more than 10,000 underage girls on Facebook, and engaged in sex with at least five of them.

His modus operandi reportedly involved complimenting the impressionable looks, and swaying them with a false image that he was a famous hip hop star.

Daniel Rodriguez, 28, boasted of being a hip hop megastar to groom five schoolgirls as young as 13 for sex after they responded to his Facebook friend invitations…

The paedophile sent out more than 10,000 messages to youngsters through Facebook, What’s App, Instagram and Blackberry Messenger as he trawled the web for vulnerable victims. After being befriended by one girl, he bombarded her friends and then their friends with messages over a three-year period between 2012-2015.

The tattooed rapper who posted a series of music videos on YouTube showing him performing his music with a scantily-clad woman in lingerie wearing a mask, projected an image that he was a famous hip hip star to ensnare his victims. He groomed them by complimenting their appearance, telling them he loved them and inviting them to his home before filming himself having sex with five girls aged 13 to 15.

In reality, this guy was no rap star at all, but a 28 -year-old loser literally living in his parents basement.

Those with children should watch out for bad influences they might meet online, and warn them away from these kind of monsters.