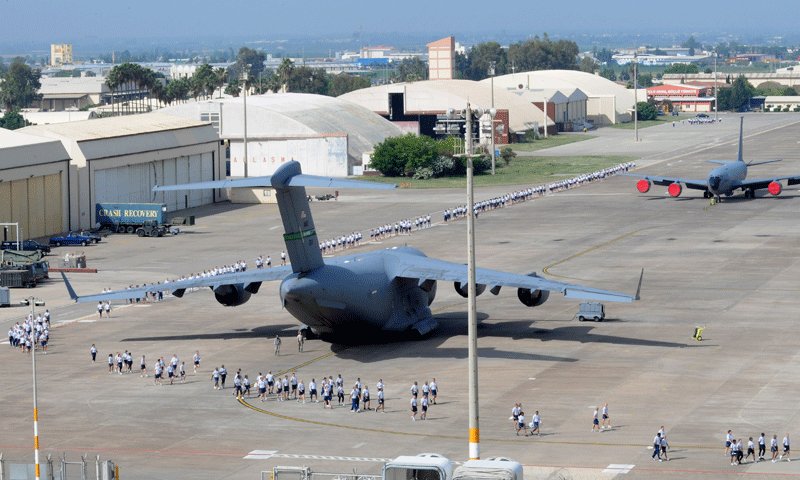 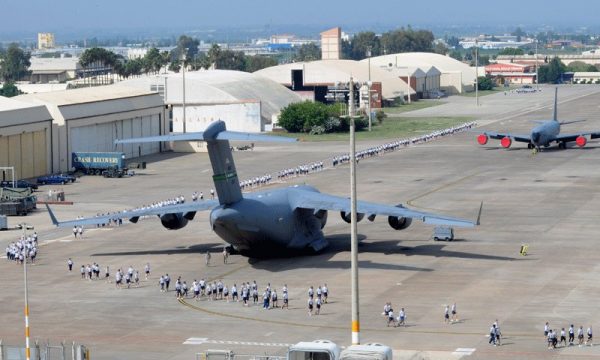 The massive presence of pro-Erdogan armed police supported by heavy vehicles enforced a lock down at the Incirlik base means that no one from inside the base is allowed entry and no one allowed exit. Why would 7,000 pro-Erdogan armed police with heavy vehicles surround and block the Incirlik air base in Adana used by US and NATO forces remains a mystery. What can be seen from video and reports is that there are heavy dump trucks being made ready to enter Incirlik Air Base where some 50-90 tactical nuclear weapons are stored.

All inputs and outputs to the Incirlik Air Base located in Adana have been closed as Turkish Minister of European Affairs cautions that it is just a “safety inspection” while local newspapers speculate that a second coup attempt may be underway. According to the Turkish Minister for European Affairs, Omar Celik, this is just a routine “safety inspection.” However, Hurriyet, by contrast, has raised concern that the closing may be tied to a claim made by Erodgan’s regime that there is another attempt to prevent a second coup. Sputnik news reports that:

“The massive presence of armed police supported by heavy vehicles calls into question the Turkish government’s official line that the lock down at the Incirlik base is merely a “safety inspection.”

The US maintains 50 to 90 tactical nuclear weapons at the base. The lockdown at Incirlik follows a massive wave of protests on Thursday when pro-Erdogan nationalists took to the streets yelling “death to the US” and called for the immediate closure of the base. Security personnel dispersed the protesters before they were able to make it to the base, but with these dump trucks, conflicting reports, who knows what is brewing, so stay tuned. When it comes to Incirlik, we ought to pay attention regardless to which version of the story is correct.

This is the type of nuclear weapon stored at Incirlik. The B-61, a variable yield weapon. Yield= explosive power pic.twitter.com/sA7K41Fbw5