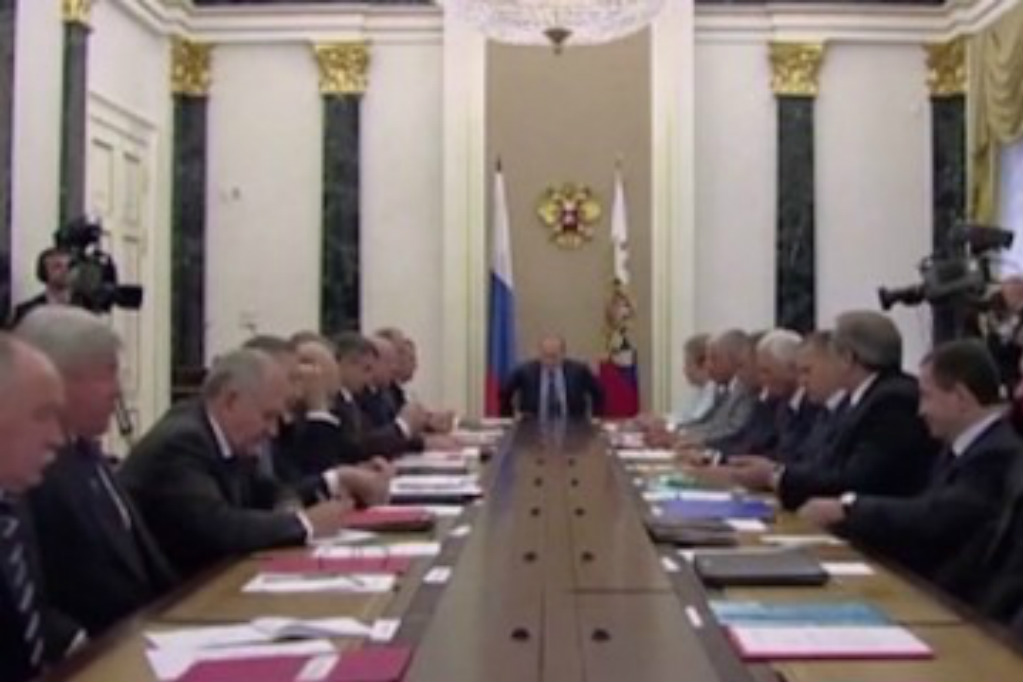 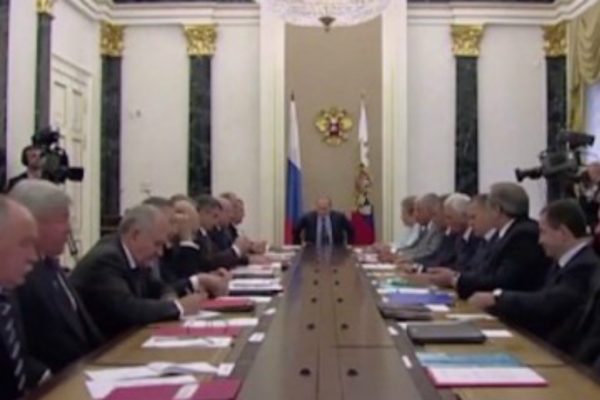 Another short segment of the Clinton Cash movie based on the book of the same name, reveals how the Clinton Foundation made $150 million selling 20 percent of America’s uranium to Russia. But that’s not even the half of it.

Peter Schweitzer explains how the Clintons manipulated several governments to make millions under the guise of humanitarian efforts but in actuality sold out America to Russia.

First, Bill Clinton traveled to Kazakstan to promote AIDS-related humanitarian efforts, in a country where little traces of AIDS exist. He then suggested that a known human rights abusing country should head a major human rights organization in Europe. In return for this recognition, Kazakstan sells uranium to one of the Clinton Foundation donors.

Several transactions later, Russia wants to buy U.S. uranium sources but is prohibited from doing so by U.S. law without U.S. federal government approval. Uranium is a specific resource to the U.S. used for specific purposes with obvious national security protocols. After receiving millions to the Clinton Foundation from people involved with this transaction, Hillary Clinton as the Secretary of State, approved Russia’s purchase of 20 percent of America’s uranium.

Again, following the money trail exposing the level of Clinton corruption is astonishing.