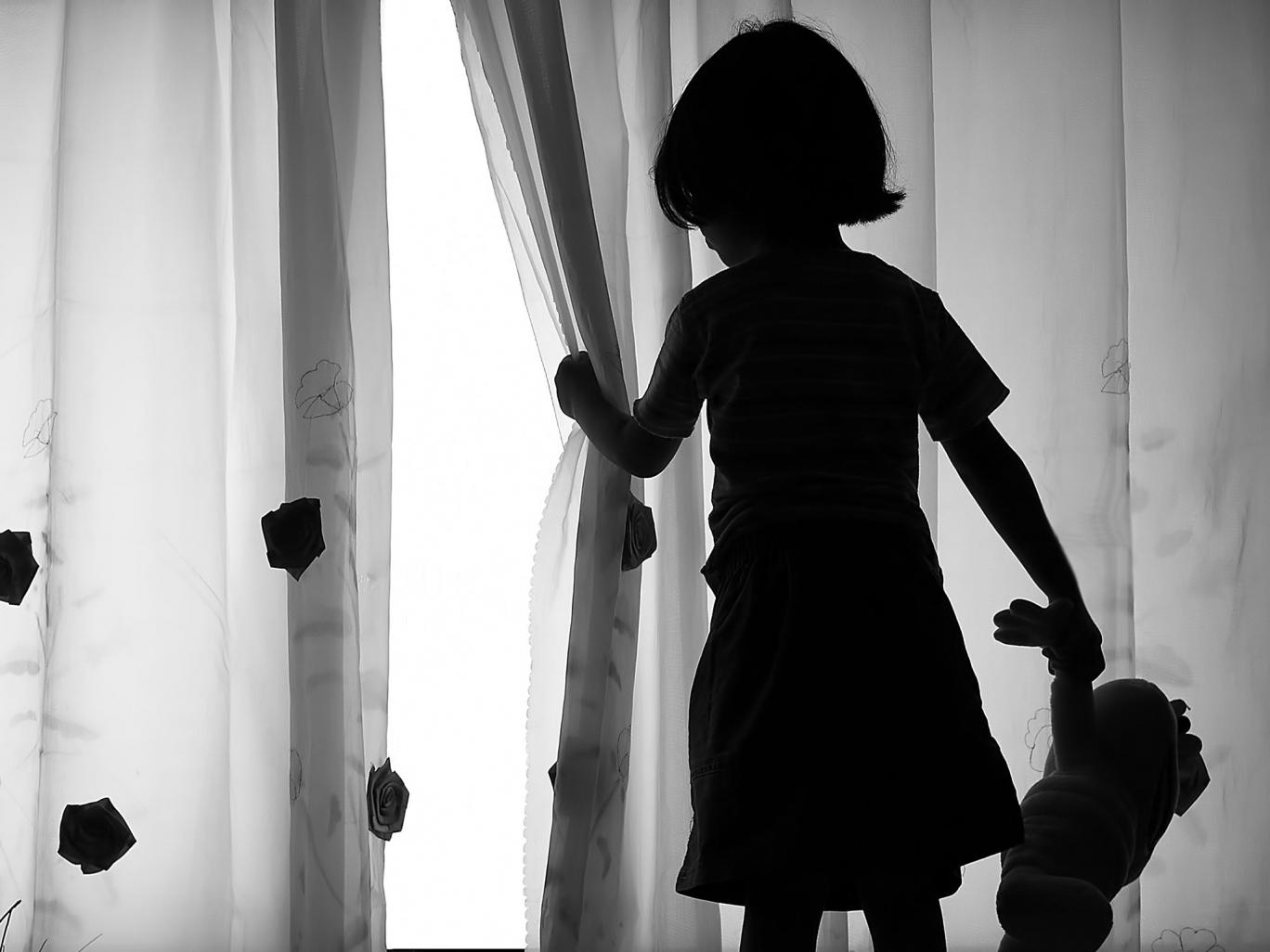 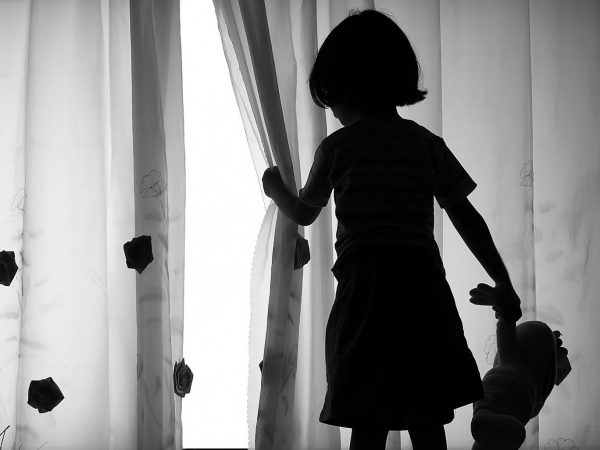 This imam is following Muhammad’s example. Muhammad married his favorite wife, Aisha, when she was six years old.

“Afghan cleric defends ‘marriage’ to six-year-old girl by saying she was ‘religious offering’ to him,” By Siobhan Fenton, The Independent, July 31, 2016:

‘This girl does not speak, but only repeats one thing- ‘I am afraid of this man’, ‘ an official said

An Afghan cleric has defended his marriage to a six-year-old girl, saying she was a “religious offering” to him.

Mohammad Karim, who is believed to be in his sixties, was arrested after marrying the girl. He has told officials that he had been given the girl as a “religious offering” by her parents, Agence France-Presse reports.

However, her parents reportedly claim she was abducted without their consent from the Herat province.

He is being held by authorities in the central Ghor province, while investigations are underway.

Head of the Women Affairs Department in Ghor, Masoom Anwari, said: “This girl does not speak, but only repeats one thing- ‘I am afraid of this man’.”

The legal age for marriage in Afghanistan is 16 for women and 18 for men. However, child marriages continue to be common, particularly in rural areas.

According to Afghan Ministry of Public Health research, among women aged 25-49 in Afghanistan, 53 per cent were married before the age of 18.

It is believed child marriage is partly responsible for the country’s unusually high maternal death rates, as young girls can die in childbirth if their bodies are not sufficiently developed to withstand labour. According to Human Rights Watch: “Child marriages expose girls to early pregnancy and childbirth, which entail significant risk of damaging consequences for girls and their children.

“Afghan girls who marry early are at greater risk of giving birth at younger ages and suffering a terrible childbirth injury… Women and girls in rural areas who do not have access to timely emergency obstetrics services are at particular risk of developing fistula… a hole in a woman or girl’s birth canal cause by labour that is prolonged.”