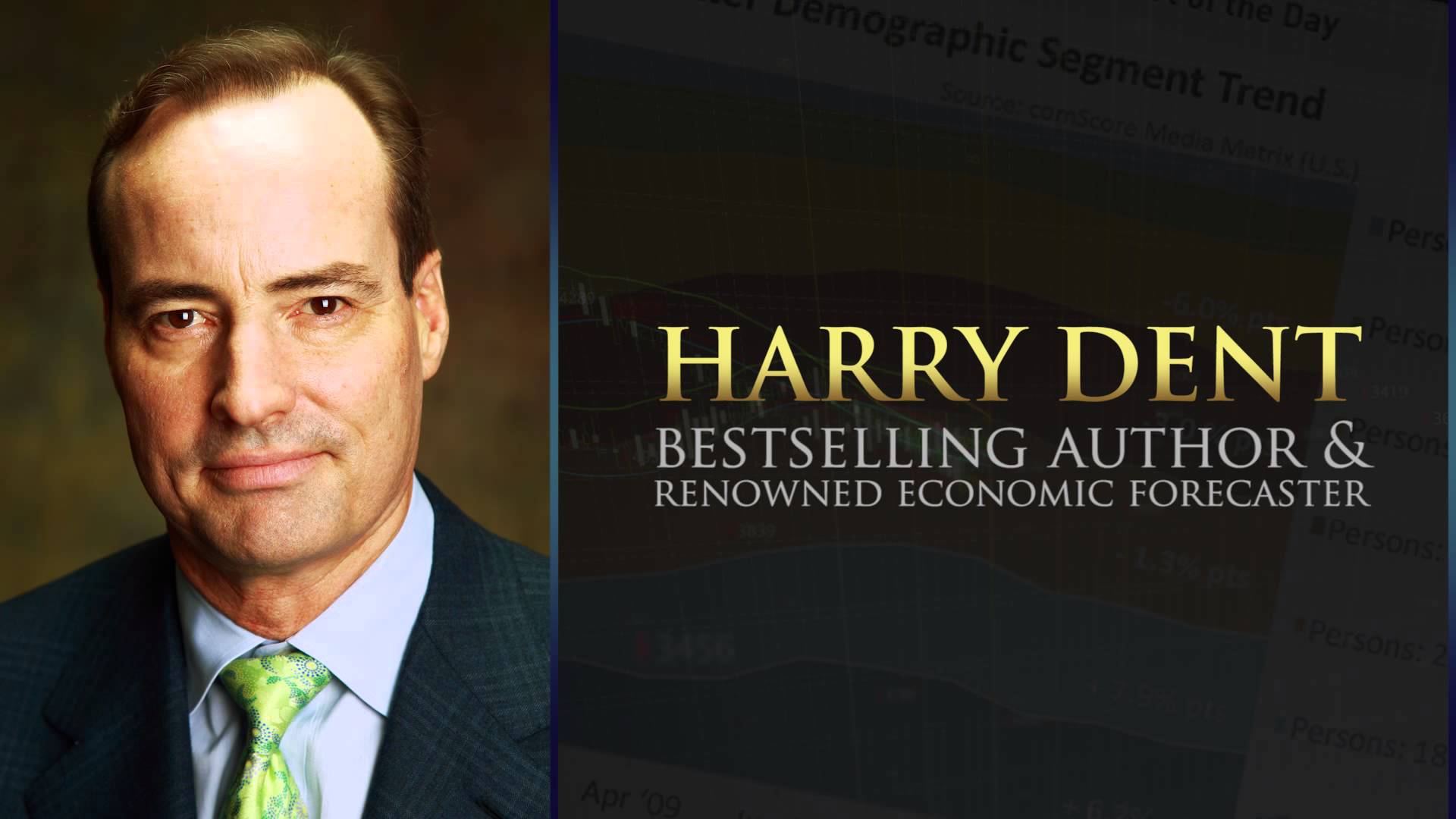 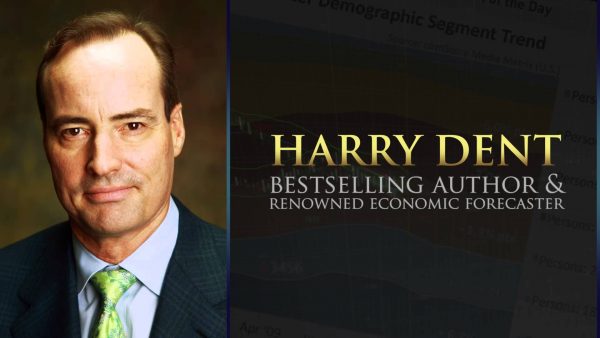 Economic forecaster Harry Dent has been analyzing the economy and trading markets for decades. Utilizing a wide breadth of research that includes capital flows and demographics, he has accurately called market tops, turning points and asset price movements.

Dent recently joined CrushTheStreet.com to discuss his thoughts on the current economic, monetary and financial landscape and the news isn’t pretty. According to Dent, a new great depression is coming and we may well be on the cusp of a massive downturn as the the world’s numerous bubbles start bursting.

This time it’s everything… We’ve got bubbles everywhere and these bubbles are going to have to collapse and deleverage.

And it means, for investors, just once in your lifetime you can’t listen to your damn stock broker.

All we’ve done since 2008 is stop the next Great Depression from happening with endless money printing.

It looks like it’s getting ready to unravel because you can only keep an economy going artificially with free money for so long because free money causes its own excesses, and greater bubbles, and mis-investment.

I think now or in the next six months these bubbles, the final bubbles in stocks and bonds, are going to burst. We’re going to see several years of the worst downturn since 1929-1932.

Buckle up, because if Harry Dent is right we are about to witness an unprecedented investor panic across the world.