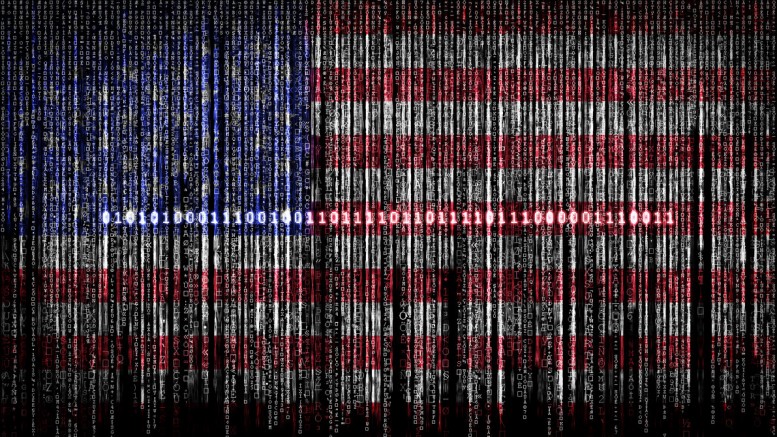 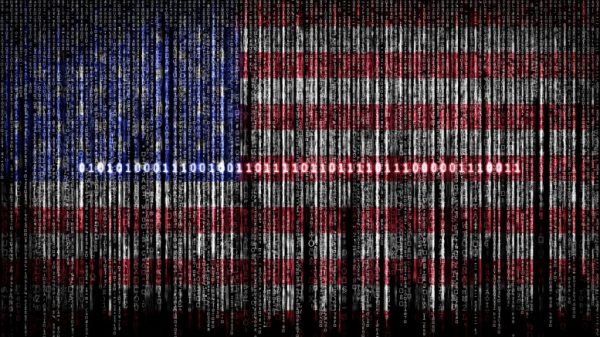 Votes are being counted as fractions instead of as whole numbers.

As we know, there are a number of ways to rig an election. Bev Harris, at blackboxvoting.org, is exploring a specific “cheat sheet” that has vast implications for the Trump vs. Hillary contest.

I urge you to dive into her multi-part series, Fraction Magic (Part-1 here). Here are key Harris quotes. They’re all shockers:

“Our testing [of GEMS] shows that one vote can be counted 25 times, another only one one-thousandth of a time, effectively converting some votes to zero.”

“This report summarizes the results of our review of the GEMS election management system, which counts approximately 25 percent of all votes in the United States. The results of this study demonstrate that a fractional vote feature is embedded in each GEMS application which can be used to invisibly, yet radically, alter election outcomes by pre-setting desired vote percentages to redistribute votes. This tampering is not visible to election observers, even if they are standing in the room and watching the computer. Use of the decimalized vote feature is unlikely to be detected by auditing or canvass procedures, and can be applied across large jurisdictions in less than 60 seconds.”

“Weighting a race [through the use of GEMS] removes the principle of ‘one person-one vote’ to allow some votes to be counted as less than one or more than one. Regardless of what the real votes are, candidates can receive a set percentage of votes. Results can be controlled. For example, Candidate A can be assigned 44% of the votes, Candidate B 51%, and Candidate C the rest.”

“All evidence that [rigged] fractional values ever existed [in the GEMS system] can be removed instantly even from the underlying database using a setting in the GEMS data tables, in which case even instructing GEMS to show the [rigged] decimals will fail to reveal they were used.”

“Source code: Instructions to treat votes as decimal values instead of whole numbers [i.e., rigging] are inserted multiple times in the GEMS source code itself; thus, this feature cannot have been created by accident.”

A contact who, so far, apparently wishes to remain anonymous states the following about the history of the GEMS system:

“The Fractional vote [rigging] portion traces directly to Jeffrey W. Dean, whose wife was primary stockholder of the company that developed GEMS. He ran the company but was prohibited from handling money or checks due to a criminal conviction for computer fraud, for which he spent 4 years in prison. Almost immediately after being released from prison he was granted intimate access to elections data and large government contracts for ballot printing and ballot processing.”

I see no effort on the part of the federal government, state governments, or the mainstream press to investigate the GEMS system or respond to Bev Harris’ extensive analysis.

It’s not as if media outlets are unaware of her. From shesource.org, here is an excerpt from her bio:

“Harris has been referred to as ‘the godmother’ of the election reform movement. (Boston Globe). Vanity Fair magazine credits her with founding the movement to reform electronic voting. Time Magazine calls her book, Black Box Voting, ‘the bible’ of electronic voting… Harris’s investigations have led some to call her the ‘Erin Brockovich of elections.’ (Salon.com)… Harris has supervised five ‘hack demonstrations’ in the field, using real voting machines. These have been covered by the Associated Press, the Washington Post, and in formal reports by the United States General Accounting Office…”

So far, her analysis of GEMS seems to be labeled “too hot to handle.” Press outlets prefer to report the slinging of mud from both Presidential candidates’ camps. Meanwhile, the actual results of the coming elections—including Congressional races—appear to be up for grabs, depending on who controls GEMS.