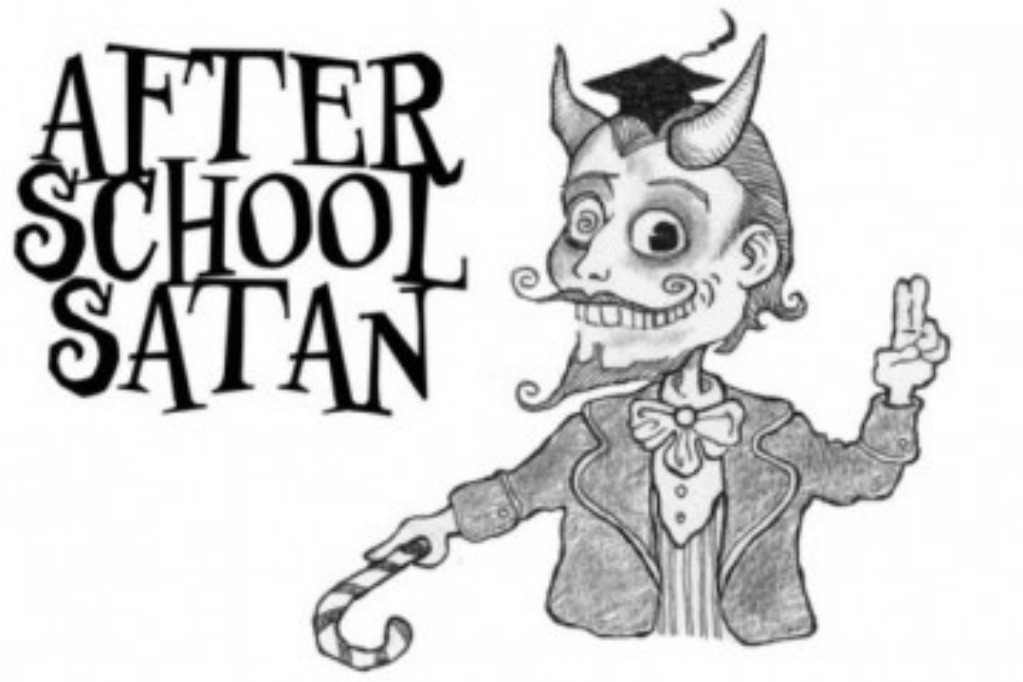 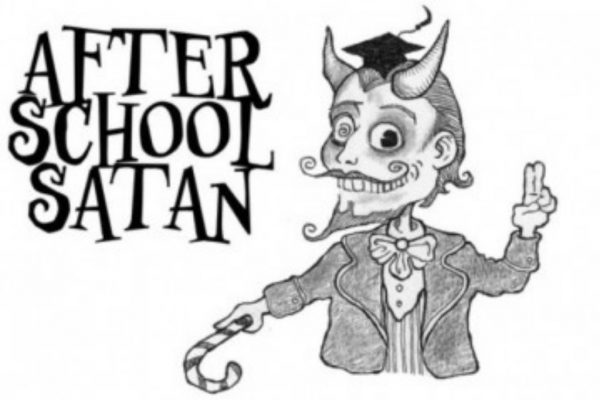 For years, the humanist and atheist have claimed that religion in schools a hundred years ago was forced indoctrination, that the church and those tricky Christians were seeking to turn everyone’s kids into mindless religious nuts. And so they fought to have it removed and they won.

Christian groups seeking to reach the children of the unchurched and to provide a place of fellowship for the children of Christians began after school programs–Bible clubs and Bible study groups and the like. And now, this has become the target of a group growing in popularity and strength: The Satanic Temple.

The Satanic Temple, a professing atheist group that masquerades as a Satanist organization, is seeking to bring an “After School Satan Club” to schools nationwide in order to make a point about Bible clubs in public schools.

“This year, a new after school program will be offered in elementary schools nationwide,” video text reads. “An after school club focused on rationalism, free inquiry and fun.”

If parents wish for these groups to be disallowed, the best thing to combat them is word of mouth. Let your friends and family know that there might be permission forms. Remind them that these are not the kind of people that you would wish to trust with your kids.

It is when we force these groups to follow through with their threats that we will see them slowly disappear. They will disappear as they lose fights and run out of money.

Besides, those who chase after foolishness will catch it.

Watch their chase on the video they use to promote their folly.