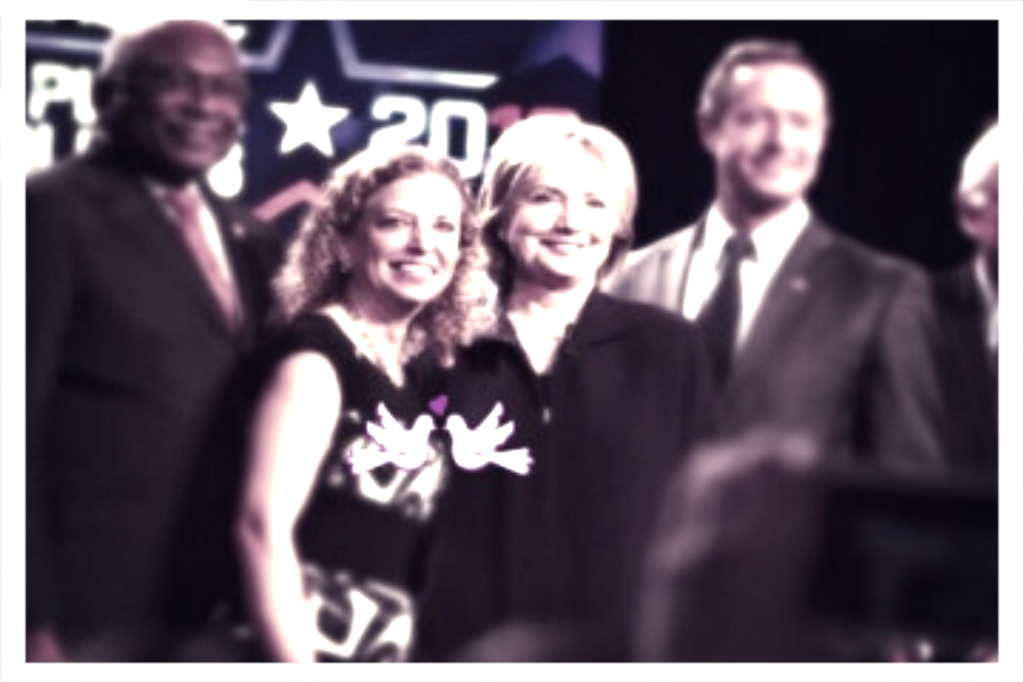 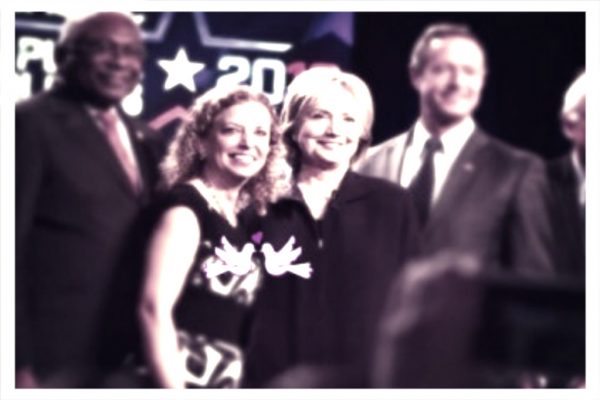 Following the resignation and being hired onto the campaign of Hillary Clinton of Democratic National Committee Chair Debbie Wasserman Schultz, three more DNC top officials have stepped down in the wake of the release of emails from the DNC by Wikileaks.

Among those who are now out of the DNC include CEO Amy Dacey, communications director Luis Miranda, and chief financial officer (CFO) Brad Marshall. Each of them resigned on Tuesday.

With just three months until Election Day and the Democrats’ official party apparatus struggling to right itself from months of dysfunction and the scandal caused by the WikiLeaks email hack, interim Democratic National Committee chair Donna Brazile cleaned house Tuesday with the ouster of three top officials.

CEO Amy Dacey, communications director Luis Miranda and chief financial officer Brad Marshall are all leaving the organization, the DNC announced Tuesday afternoon, shortly after staffers were informed of the changes in a meeting. The announcement praised all three outgoing officials, but people familiar say the departures were heavily encouraged.

The departures were formally announced in a Tuesday afternoon memo from new DNC head Donna Brazile, but news of Dacey’s resignation broke earlier in the day, before many people in the building had been alerted to her departure.

And other senior aides have been expecting the ax to fall on them too, and there’s a chill around the offices just off Capitol Hill as staffers wait for more resignations or firings.

“This election is the most important of my lifetime, and the DNC will continue to recruit top talent to help lead the fight to elect Hillary Clinton and Democrats across the country,” Brazile said in a statement to Politico. “I am committed to adding to our team of skilled professionals who will make sure that Donald Trump is held accountable for his reckless rhetoric and harmful policies.”

Politico also went on to report that someone on the inside of the DNC told them following the release of the three, “A lot of folks are excited to move on past the drama and focus on the general. Folks are excited for Donna too.”

Wikileaks released more than 20,000 emails from the DNC this past month which showed them undermining Clinton opponent Bernie Sanders and attempting to spin the questionable and possibly criminal means of the Clinton campaign to raise funds.