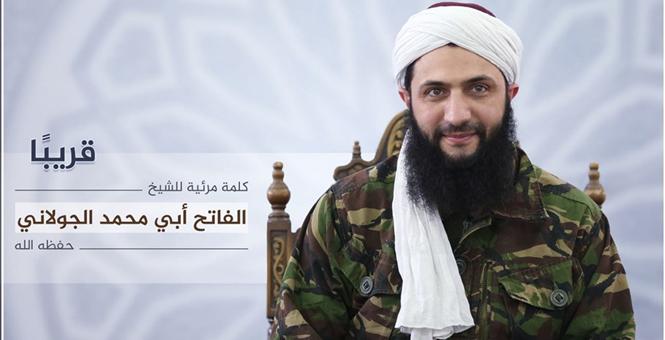 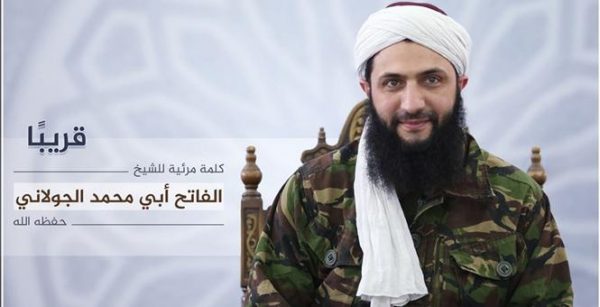 According to a report recently made public, early this year, ISIS specifically identified 15,000 Christian Americans for death and instructed jihadists already in America to begin widespread murder.

The Kill List report comes in the wake of ISIS already publicly warning American and British Christians that “they were next.” British police last week publicly warned its 5.4 million Christians to be on alert and in some areas increased security.

But, Circa News reports that the FBI did not notify American Christians who are on the ISIS “Kill Lists.” On its website it states:

“The FBI did not alert numerous Americans that they were placed on secret Islamic State kill lists or notify their local police about the potential dangers, a lapse in the government’s efforts to combat the terrorist group’s evolving strategy to target everyday citizens.

“To date, the terror group that goes by the acronym ISIS has published on encrypted web sites several hit lists naming more than 15,000 people it would like to see killed by sleeper cells or lone wolves in New York, Texas, Florida and California.”

Circa News was able to obtain copies of some of the lists and several individuals named on the lists. In Texas, for example, Circa News contacted 24 people marked for death. Of them, 22 had no idea that there was such a list or that they were on it.

It is believed that the list was purportedly created from an Internet search of church directories.

Michael Snyder of Charisma News remarked that the FBI did inform him that he and his wife are on the list. After further research, they discovered that his pastor and other members of his church were also on the ISIS Kill List.

Leaders of Christian organizations and Christian pastors should contact their local FBI and law enforcement to investigate if they are on the list and also request that security measures be taken to protect their congregation.

Despite the warning, good news does exist. Snyder pointed to a Detroit News article that describes how a 21 year-old Islamist from Dearborn Heights, Michigan, Khalil abu-Rayyan, decided that because he couldn’t commit Jihad overseas—he would find a mega-church in Detroit.

He purchased a gun and identified his target—which seats up to 6,000 people. But the God of the Bible had other plans—an undercover FBI agent who had been in correspondence with him since last year was able to thwart abu-Rayyan’s plans.

The Detroit News reported that according to court records, abu-Rayyan said he didn’t know the name of the church but knew it was one of the largest churches in Detroit. He bragged:

“I had it planned out. I bought a bunch of bullets. I practiced a lot with it. I practiced reloading and unloading. But my dad searched my car one day, and he found everything. He found the gun and the bullets and a mask I was going to wear.”

The Detroit News also mentions that abu-Rayyan “told an undercover FBI employee that attacking a church would be ‘easy.’” According to a court affidavit, abu-Rayyan claimed:

“A lot of people go there. Plus people are not allowed to carry guns in church. Plus it would make the news. Everybody would’ve heard. Honestly I regret not doing it. (If I) can’t go do jihad at the Middle East, I would do my jihad over here.”

He also told the undercover FBI agent that he carried a “large knife or sword in his car” and if he got into a fight, said, “it is my dream to behead someone.”

His arraignment occurred around the same time that Republican Presidential candidate Donald Trump announced the need to ban Muslims from entering the country. Incredibly, Trump’s assertion continues to be criticized even though existing federal law already prohibits providing any aid, visa, Green Card, citizenship status, or rights to Islamists seeking entrance into the country—since 1952.

The Obama administration and previous administrations have intentionally and repeatedly chosen to break the law. In fact, the last TEN presidents chose not to secure the U.S. border.

The intentional ongoing failure to uphold the U.S. Constitution has obviously created the dire situation in which Americans, and especially Christians, find themselves.

But what the local church can teach ISIS and America’s failed government, is that the church is where people turn first in times of crisis. The refuge they seek is only found in the eternal God who promises to shield them in times of trouble with the shadow of his wings. The safest place for the church is the church itself.