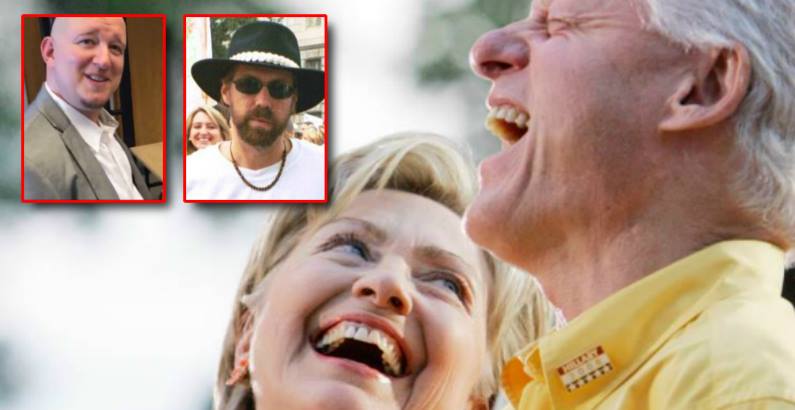 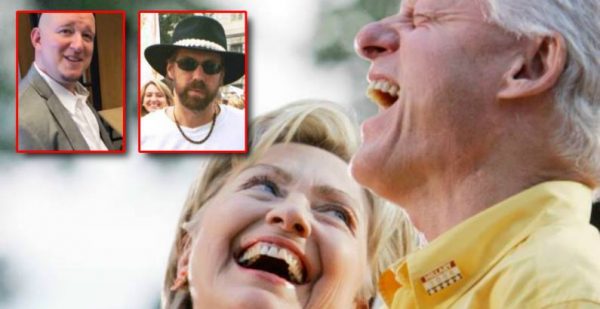 Washington, D.C. – The trail of bodies that follows the Clinton machine continues to pile up. Even during Hillary’s run for the White House, as in just the past few days, two notable anti-Clinton activists have died under mysterious circumstances.

Renowned anti-Clinton researcher and writer for American Free Press (AFP), Victor Thorn, whose birth name was Scott Robert Makufka, was found dead from a gunshot wound near his home on August 1. It was his birthday, and he would have been 54-years-old. When questioned about Thorn’s death, State College, Pennsylvania police told AFP that “something happened” but refused to confirm even the victim’s identity. Now, four days later, no further information has been released, nor has an obituary surfaced online.

Best known for his investigate research on the Clintons, Thorn wrote the Clinton trilogy —three definitive works that delved into the history of the power couple including their sordid scandals, Bill Clinton’s sexual assaults of multiple women, and the drug running out of Mena, Arkansas while Clinton was governor of the state. 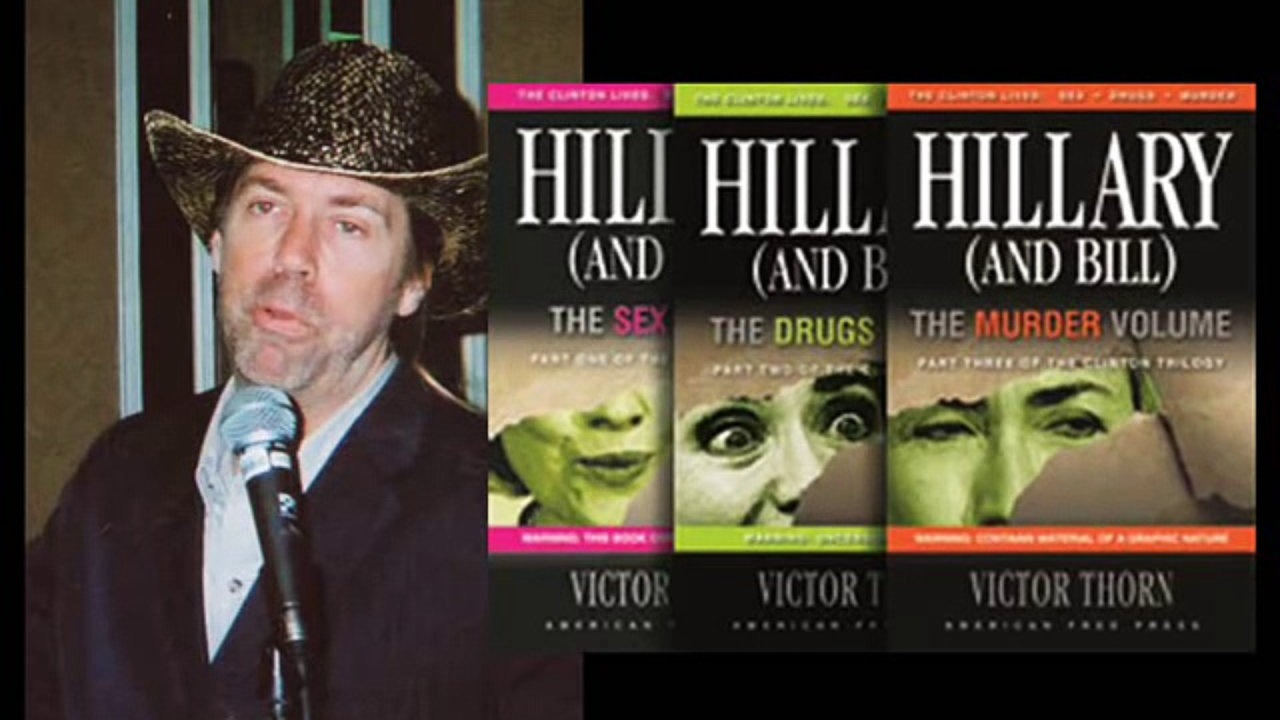 Though AFP released a statement citing the Makufka’s family’s belief that they did not suspect foul play, the nature of his work — including recent successful releases of Crowning Clinton: Why Hillary Shouldn’t Be in the White House and the Hillary (And Bill) trilogy — have left fans highly suspicious of the circumstances, according to the Underground Reporter.

The most recent Clinton connected death was that of Shawn Lucas. Lucas was recently featured in a viral video serving the Democratic National Committee and its now-ousted head, Debbie Wasserman Schultz, with a class-action lawsuit alleging a massive voter fraud scheme for rigging the Democratic primary for Hillary Clinton.

According to a report by the Underground Reporter:

Shawn Lucas was recently featured in a video uploaded to YouTube, happily serving the Democratic National Committee and its now-ousted head, Debbie Wasserman Schultz, with a class-action lawsuit alleging fraud for rigging the primary that led to the nomination of Hillary Clinton as Democratic presidential nominee.

As the Daily Sheeplereported, Lucas’ girlfriend found him lifeless on the bathroom floor August 2, and summoned emergency services, but they were unable to revive the man who had appeared healthy in video footage just one month prior.

While undoubtedly attempting to debunk the Lucas-Clinton connection, as they generally operate as an unreliable left-wing political hit squad, Snopes actually confirmed information about Lucas’ death. The outlet said they have contacted Lucas’ employer for information about his death, but a distraught person on the phone was unable to confirm anything or offer further details other than that Lucas had died on August 2.

Both of these deaths come on the heels of another suspicious, Clinton connected, death in late June. After former U.N. President John Ashe was found dead, the U.N. claimed that he had died of a heart attack, according to the New York Post’s Page Six. Suspiciously, that claim was later disputed by local police officers in Dobbs Ferry, New York, who said that Ashe had died from a crushed throat during a workout accident.

Ashe, while not scheduled to testify against Clinton herself, as widely reported, was due in court with Chinese billionaire co-defendant Ng Lap Seng. Ashe was accused of receiving at least $500,000 in bribes to use “his official position to obtain for Ng potentially lucrative investments in Antigua,” according to a criminal complaint charging Ng.

“In exchange for the payments from Ng, among other actions, Ashe submitted a UN document to the UN Secretary General, which claimed that there was a purported need to build the UN Macau Conference Center,” the complaint alleges.

According to a 2015 report by The Daily Beast:

Adding to the intrigue surrounding Ashe’s death, an anonymous source who spoke with Page Six, said prosecutors had intended to use the fact that Ng had funneled money to the DNC during Bill Clinton’s presidency in an effort to link Ashe directly to Democrat front-runner Hillary Clinton.

While there is currently no evidence to corroborate the theory put forth by the anonymous source, there is rampant speculation in the public arena as to whether the Clintons are connected to the deaths of Ashe, Thorn and Lucas, as well as the numerous other Clinton confidantes that have met with an untimely demise.