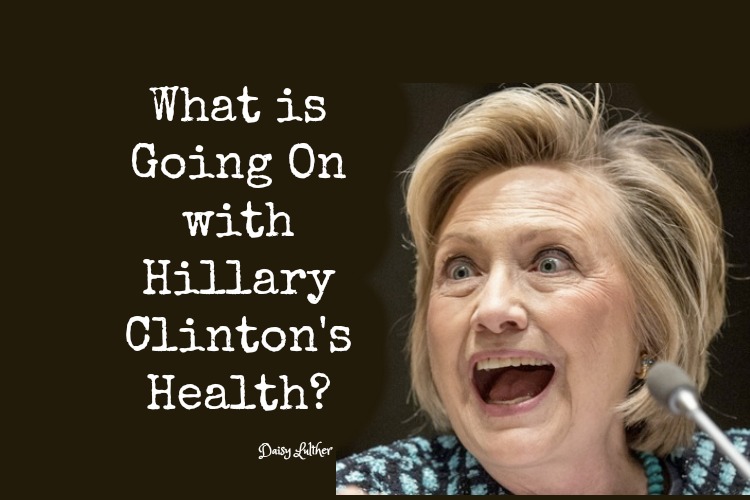 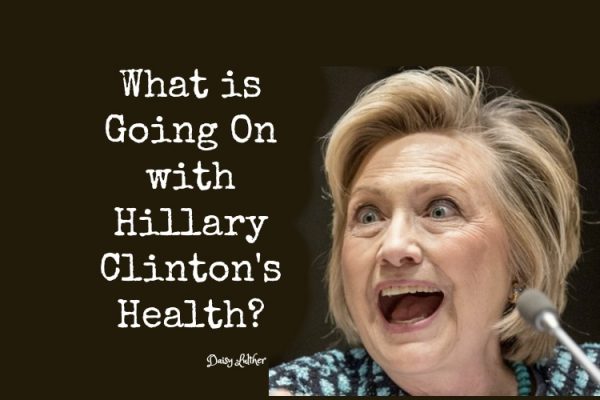 Not only is Hillary Clinton a liar, a fraud, a scam artist, and an all-around mean and nasty individual, there are growing signs that she might be seriously unwell, and as the stress of the campaign grows, those signs are becoming more obvious to everyone.

By now, you’ve probably seen the funny memes about Hillary Clinton’s bizarre facial tick and coughing fits. You may have also wondered about her strange bouts of hysterical laughter.

Usually, when someone is mentally incompetent, it isn’t always visually obvious. Not so with Hillary Clinton. That woman is either the least photogenic person on the planet, or the crazy just keeps on sneaking out.

Is she just really, really weird, or is something more serious at play here?

I do disagree completely with the classification in the video above that Hillary is on the autism spectrum. Autistic people generally have more empathy and are more sensitive than others – many of the issues autistic people face come from a sensitivity overload.

But Hillary isn’t the only one in the Clinton household who is behaving oddly. During her shining moment at the Democratic National Convention, Bill nodded off in the middle of her acceptance speech.

But that’s not all. He’s lost a dramatic amount of weight and appears gaunt. And he was caught on video when speaking in Iowa. His voice was strained and his hands had an undeniable tremor, leading some to believe he might be suffering from the early stages of Parkinson’s Disease.

Given the high-risk lifestyle Bill Clinton has lived, one has to wonder whether his syphilitic chickens may have come home to roost. And did those chickens also roost in Hillary’s hen house?

What happens if the President is mentally impaired?

It seems pretty obvious that the Clintons are both suffering from neurological issues, and possibly other health issues as well.

What happens if a person who is obviously impaired ends up in the White House? Is mild-mannered Tim Kaine really ready to take the reigns? Is HRC likely to offend world leaders by laughing uncontrollably at them? Will her judgement (already incredibly questionable) be impaired to the point that Americans pay a steep price for a decision made when the elevator isn’t running all the way to the top floor?

If an already morally bankrupt person loses her remaining marbles, doesn’t it scare you to think that she will have the ability to write executive orders, declare war, and speak directly to other world leaders who just might have hair-trigger tempers?

Out of all of the many, many reasons that Hillary Clinton is an unsuitable president, her mysterious health issues may be the most worrisome yet.

What do you think is going on with Hillary Clinton’s health?

Let me know what you think in the comments below.