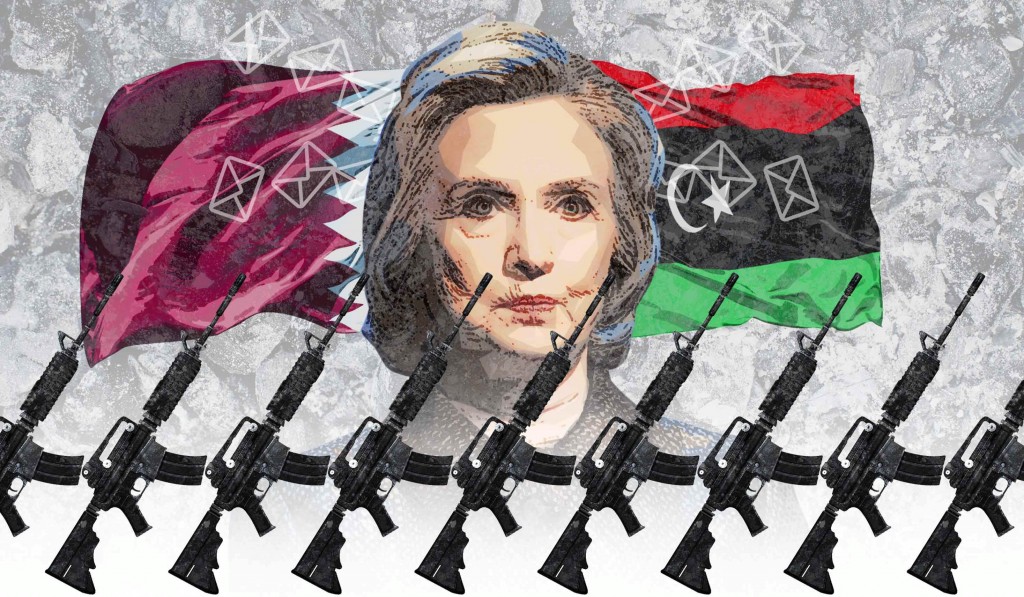 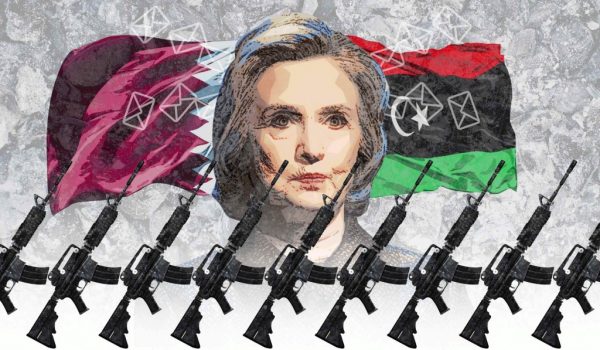 While so many rumors, accusations, and scandals surround the 2013 incident in Benghazi where a number of U.S. ambassadorial staff as well as Ambassador Chris Stevens were murdered by Islamic extremists, the question almost always arises “How much was known about Stevens’ mission of supporting terrorists in Syria and who knew it?”

While discussion of how Stevens was killed, why he was killed, or if anyone knew what was going to happen to Stevens is outside of the scope of this article, the question of whether or not it was known that Stevens was essentially working as a conduit between terrorists in Libya and those in Syria, as well as a facilitator of arms to those terrorists, is well worth mentioning. Indeed, it is important to note that documents obtained by Judicial Watch from the Department of Defense and Department of State reveal that the Obama administration as well as the State Department, i.e. Secretary of State Hillary Clinton, were all well aware of the fact that weapons were being shipped to terrorists in Syria via Benghazi, Libya.

One such document which was obtained from the Department of Defense, more specifically the Defense Intelligence Agency was dated October, 2012 and stated clearly that not only were weapons being shipped to Syria but that the shipments themselves were being monitored.

Weapons from the former Libya military stockpiles were shipped from the port of Benghazi, Libya to the Port of Banias and the Port of Borj Islam, Syria. The weapons shipped during late-August 2012 were Sniper rifles, RPG’s, and 125 mm and 155mm howitzers missiles.

During the immediate aftermath of, and following the uncertainty caused by, the downfall of the ((Qaddafi)) regime in October 2011 and up until early September of 2012, weapons from the former Libya military stockpiles located in Benghazi, Libya were shipped from the port of Benghazi, Libya to the ports of Banias and the Port of Borj Islam, Syria. The Syrian ports were chosen due to the small amount of cargo traffic transiting these two ports. The ships used to transport the weapons were medium-sized and able to hold 10 or less shipping containers of cargo.

While, in 2016, the documents may not be considered bombshell information, many alternative researchers and writers were condemned as tin foil hat wearing conspiracy theorists in 2012 for suggesting that the State Department and the Obama administration were complicit in and facilitating the arming of terrorists in Syria.

In addition, the documents are a direct contradiction to the testimony of a number of American officials, including Hillary Clinton herself, who claimed in sworn public testimony that the U.S. had no role in the arming and support of the Syrian “rebels” early on in the Syrian crisis.

For instance, Clinton herself claimed she had no knowledge of any such program when she was questioned by Senator Rand Paul at a Congressional hearing in 2013. The exchange went as follows:

RAND PAUL: It has been in news reports that ships have been leaving from Libya and they might have weapons. What I would like to know, is the annex that was close by [in Benghazi]. Were they involved with procuring, buying, selling, obtaining weapons, and were any of these weapons being transferred to other countries — to any countries, Turkey included.

HILLARY CLINTON: Senator, you’ll have to direct that question to the agency that ran the annex. I will see what information is available.

HILLARY CLINTON: I do not now. I don’t have any information on that.