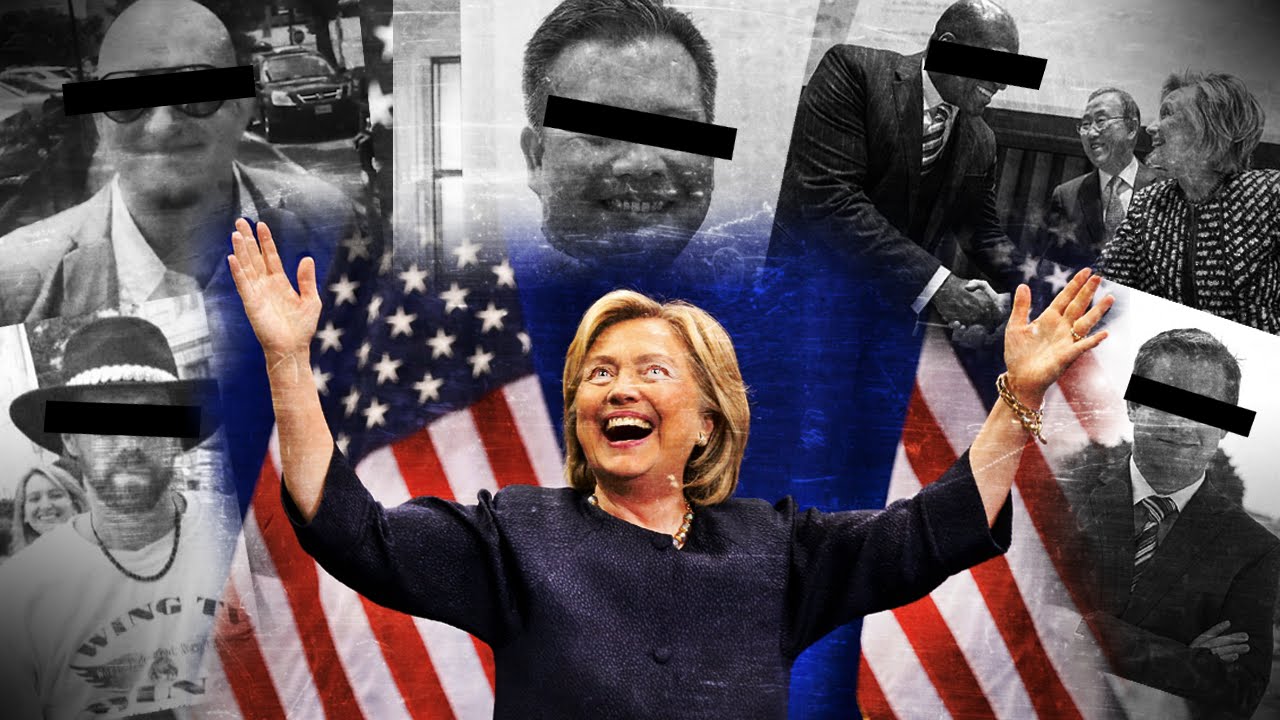 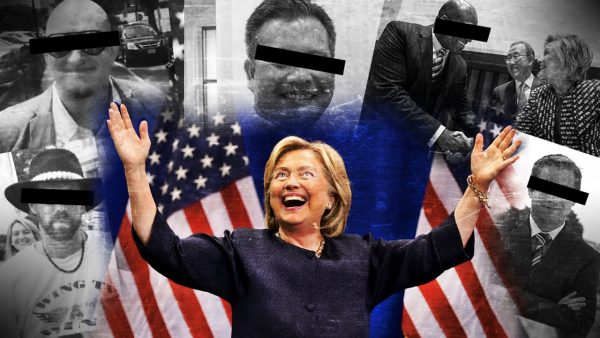 Activist and Bernie Sanders supporter Shawn Lucas is the latest person to line up alongside others in the Clinton body count. He is the fifth person who has been a threat to the Clintons to die in the past six weeks.

Lucas, along with filmmaker Ricardo Villaba recently served papers to the Democratic National Committee Services Corp. and the former Chair Debbie Wasserman Schultz with regards to a fraud class action lawsuit against the Democrat Party.

The serving of the papers came before Wikileaks released documents that prove the DNC was working against the Sanders campaign. However, on August 2, 2016, Lucas was found dead on his bathroom floor. Though I don’t like quoting Snopes for their clear ties to lots of shady Leftists and Marxists, they did claim to have contacted Lucas’ employer to verify rumors that he did, in fact, die.

We contacted Lucas’ employer on 4 August 2016 to ask whether there was any truth to the rumor. According to an individual with whom we spoke at that company, Shawn Lucas died on 2 August 2016. The audibly and understandably shaken employee stated that interest in the circumstances of Lucas’ death had prompted a number of phone calls and other queries, but the company had not yet ascertained any details about Lucas’ cause of death and were unable to confirm anything more than the fact he had passed away.

An unconfirmed report holds that Lucas was found lying on the bathroom floor by his girlfriend when she returned home on the evening of 2 August 2016. Paramedics responding to her 911 call found no signs of life.

The 27-year-old’s death has been connected to two other deaths with possible connections to Hillary Clinton, DNC staffer Seth Conrad Rich and author Victor Thorn.

“There had been a struggle. His hands were bruised, his knees are bruised, his face is bruised, and yet he had two shots to his back, and yet they never took anything,” his mother, Mary Rich, told NBC News.

“They took his life for literally no reason. They didn’t finish robbing him, they just took his life,” she added. “They hurt the community, and they hurt the long-term possibility of what he could have done.”

Could it be that the intent was to make it appear as a robbery, but was really just to end the young man’s life?

Additionally, the former head of the United Nations General Assembly, who was tied to a Chinese donor of the Clintons and was set to be tried for bribery was found dead in June. Reports claimed that he has a heart attack and that a barbell fell on his neck as a result.

Finally, Joe Montano, 47, a close aide to Sen. Tim Kaine (D-Va.) and a prominent activist in the Washington area’s Filipino American community, died July 25 at his home in Falls Church, Virginia. Montano’s parents said that he was known to have hypertension and died of an apparent heart attack.

Mr. Montano not only worked for the DNC and the Democratic Party in Virginia, but also served as the national vice chairman of the Filipino Civil Rights Advocates group and executive director of the National Federation of Filipino American Associations (NaFFAA).

These are just the latest bodies in a long trail of them around the Clintons. You may ask, are you claiming the Clintons had something to do with these five men’s deaths? No, but I am saying that the list of dead people around the Clintons is quite long and you have to admit that these deaths happening so close together should give you pause as to the official story that is coming out about each one, knowing Mrs. Clinton’s record for lying, deceit and endangering the lives of Americans.