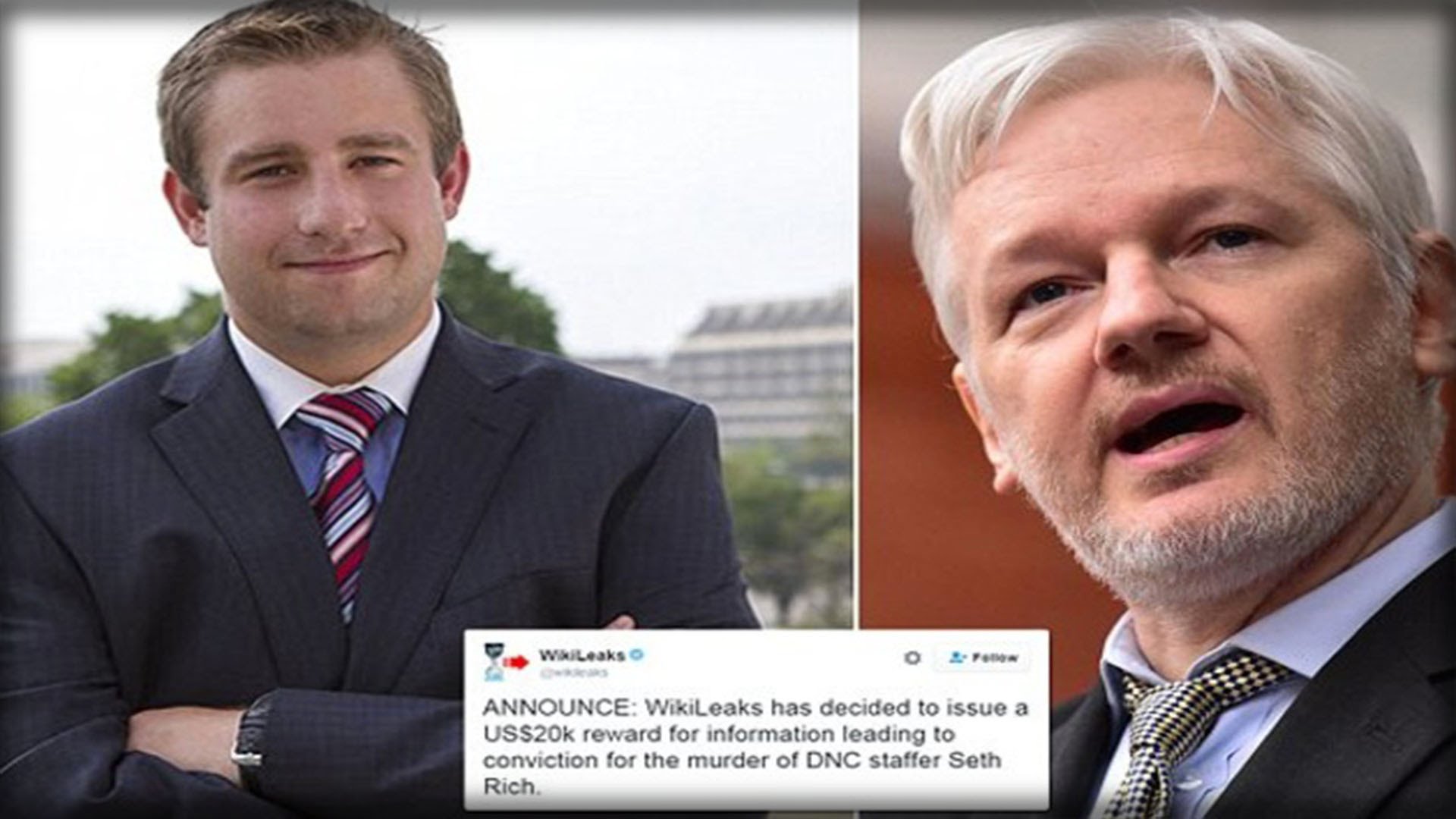 On July 12, 2016  DNC staffer Seth Rich was murdered while reportedly walking home at 4am. Though robbery was initially suspected, Rich still had his wallet and watch when police arrived. The murder – one of five tied to the Clintons in the last six weeks – came in the midst of a massive email leak scandal involving Wikileaks, Hillary Clinton and the Democratic National Committee.

Within hours of the event alternative media reporters began to suspect something was amiss, as police had no witnesses, no suspects and no motive. This led to theories that Rich, who was in charge of voter expansion data at the DNC, may have been killed to cover something up. Subsequent reports even suggested Rich may have been on his way to speak with special agents at the Federal Bureau of Investigation regarding an “ongoing court case.”

Though the reports were initially dismissed as conspiracy theory, perhaps the one person who could confirm that Rich was in fact a whistleblower may have just done so. None other than Wikileaks founder Julian Assange, in an interview with Nieuwsurr, said that his organization is investigating the death of Seth Rich and, somewhat cryptically, tied Rich to Wikileaks. And though Assange wouldn’t directly admit Rich was the source, perhaps because he himself didn’t know the true identify of his source until material stopped flowing or contact was lost, he implies that Seth Rich’s murder may have been a politically-motivated assassination:

Host: But why make the suggestion?

Assange: Because we have to understand how high the stakes are in the United States and that our sources face serious risks… that’s why they come to us so we can protect their anonymity.

Host: But it’s quite something to suggest a murder… that’s basically what you’re doing.