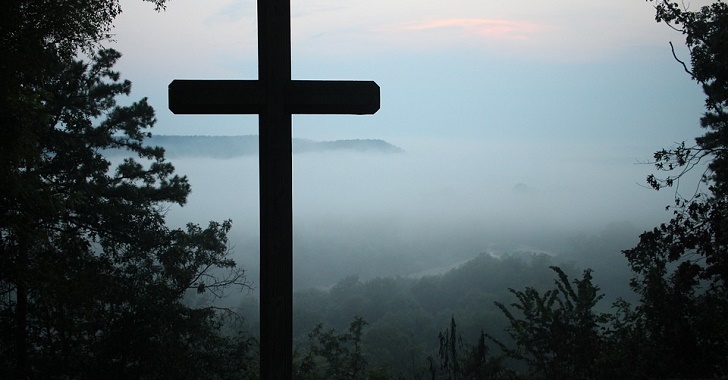 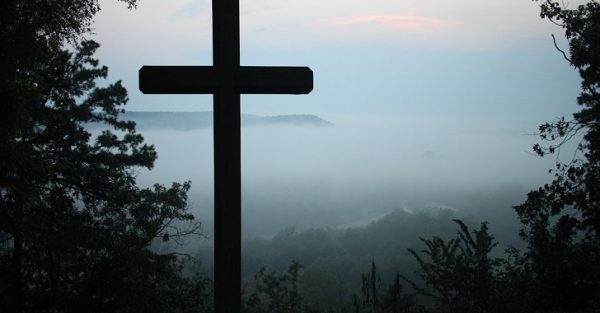 A pedophilic priest who says he “got the impression that kids liked it” when he molested them has evaded any type of punishment. The former Catholic priest worked in Guam for decades, and his fellow priests knew about his behavior, but due to the statute of limitations in the country he has never faced punishment.

Reverend Louis Brouillard, 95, worked in the U.S. territory as a teacher in two different church schools from the 1940s to the 1970s. In an interview with the Associated Press (AP), Brouillard said he had abused “a couple” children, but when pressed, he admitted the number was much higher. “I have no idea. Maybe 20,” he said.

Perhaps most disconcerting is that other priests at the church knew about Brouillard’s abuses. He says they told him to “‘do better’ along with regular penance, such as saying Hail Mary prayers,” AP reported. No one ever attempted to expose his abuses.

“At that time, when I was that age, I got the impression that kids liked it, so I went ahead. But now of course, I know it’s wrong and I’m paying for it,” Brouillard told AP.

But he isn’t paying for it. Rather, he’s getting paid. The priest still enjoys a small pension from the church of Guam. He now lives in Minnesota, and though he was removed from working as a priest in 1985 after he was “credibly accused” of sexual abuse, he was never defrocked. He remains “incardinated” in the Guam church.

Brouillard’s story has come to light as lawmakers in Guam debate passing a law to increase the statute of limitations for child molestation. It is currently limited to two years, meaning his victims from decades ago cannot seek legal remedies.

Leo B. Tudela, 73, testified last week during hearings regarding the proposed law that Brouillard and two other church members abused him in 1956. He is the fifth person since May of this year to come forward with such accusations.

“Tudela, now director of the U.S. Postal Service’s Asia-Pacific Relations in Hawaii, told Guam senators at Monday’s public hearing that as an altar boy in Guam, he was roused from his sleep one night at the Santa Teresita Church rectory in Mangilao when Brouillard started touching and massaging his private part and told him, ‘It’s OK.’”

Tudela called for an extension of the statute. As he testified:

“All these evil incidents have stuck in my mind for some 60 years, and, to this day, I still have nightmares and continue to relive those events as if they happened only yesterday. Terrible things come to my mind and I really hate Father Louis and Brother Mariano for what they did to me.”

The proposed law was introduced amid similar accusations against former Archbishop Anthony Apuron and the archdiocese of Guam. Three former altar boys and the mother of another filed a $2 million libel suit against them, claiming they were called liars in the 1970s when they accused him of abusing them.

Apuron still denies the accusations against him and has not been charged with any crimes. He returned to Rome in May. Archbishop Savio Hon Tai-Fai, who was appointed by the Vatican as a temporary administrator following the allegations regarding Apuron, has attempted to smooth over the controversy.

“[The] archdiocese is reviewing the current policies and procedures to ensure that the church is a safe environment for all and that allegations of sexual misconduct are addressed promptly and appropriately.”

But the Catholic church has long offered empty promises. In an attempt to “punish” pedophilic priests in the United States and Europe, the church allowed them to move to poorer Latin American countries to continue working. The Vatican also has a record of covering up abuses and attempting to silence victims around the world.

Brouillard says he never attempted to silence the children he abused.

“I regret with all my heart that I did anything wrong to them,” he told AP. “I am praying for the boys and hope that they can forgive me and that God can.”

Fortunately, the bill, which is likely to pass, will allow victims to retroactively sue their attackers.