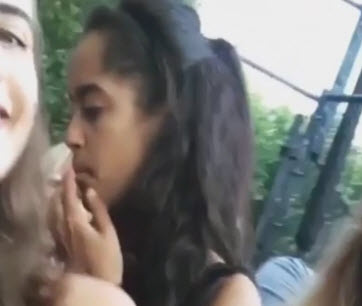 The thing is, we live in a country where more people are put away in prisons and jails per capita than any other nation on the planet. The majority of these people are put there for non-violent crimes and “crimes” which shouldn’t even be considered crimes, like the one the president’s 18-year-old daughter is engaged in at the Lollapalooza concert in the video below.

They’re probably going to try and say that was a cigarette, but come on. That’s about as stupid as they think everyone is.

The war on drugs is a complete sham and the people running this country have known it from the beginning. 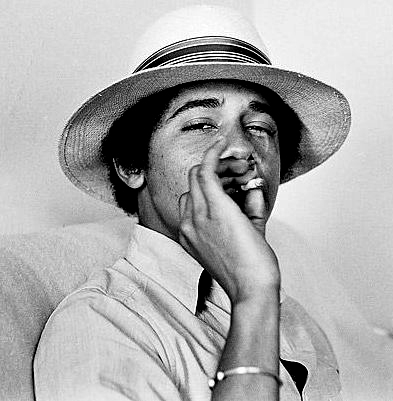 And, not surprisingly, so does his daughter.