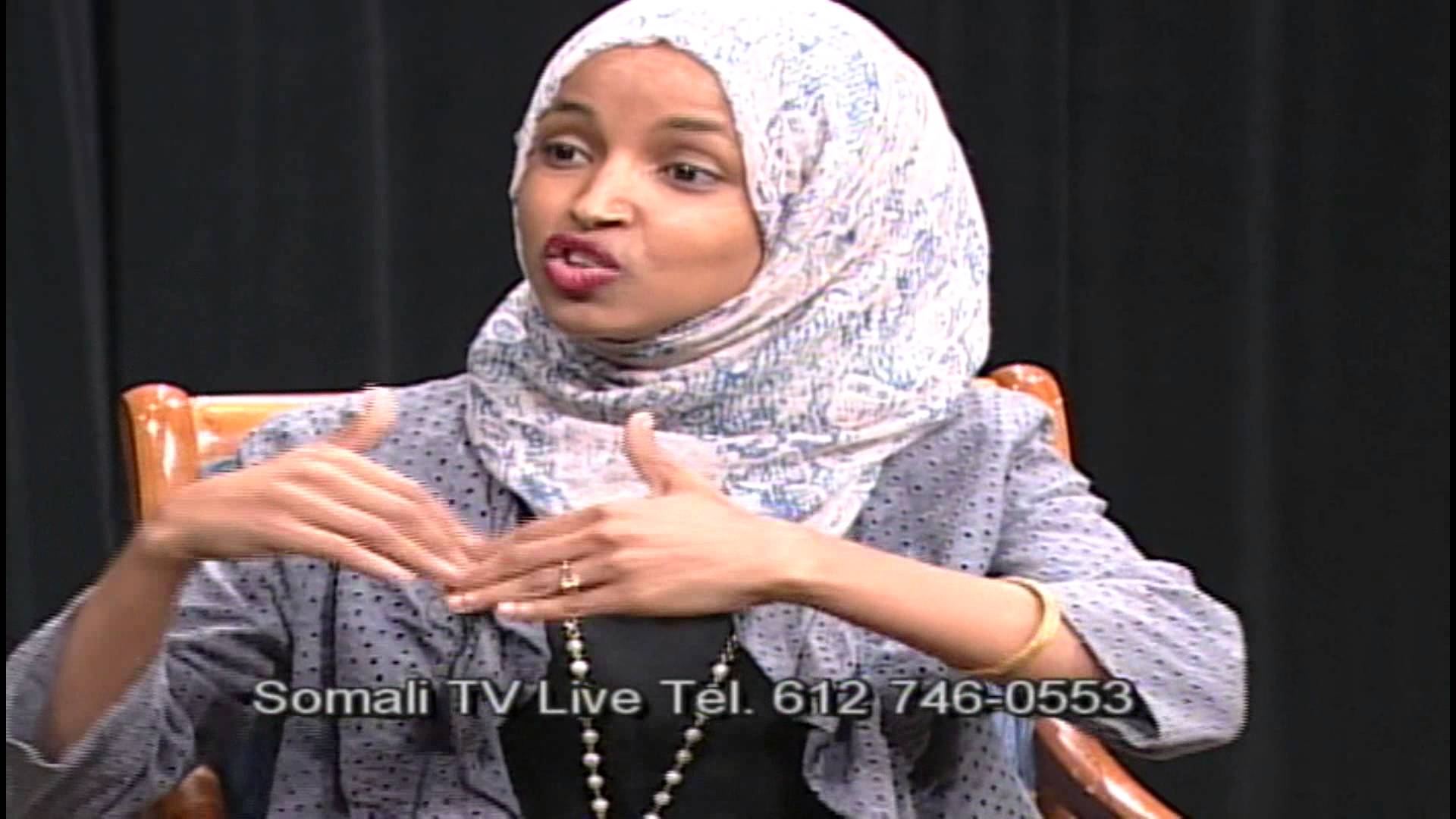 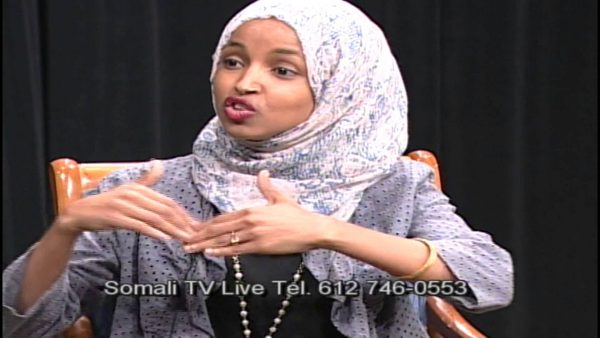 Islam in America. Respect it! Vote for it, Islamophobes!

“Ilhan Omar: Her back pages,” By Scott Johnson,  Powerline, (thanks to Dr. Andrew Bostom):

Somali American Ilhan Omar defeated 22-term incumbent Phyllis Kahn for the nomination of the DFL to serve as the representative of House District 60B in the state legislature. Omar came in first in a three-way primary race for the nomination in Tuesday’s primary. When elected, Omar will be the first Somali American to serve in the Minnesota legislature.

The Star Tribune hailed Omar’s victory as “historic” in a celebratory day-after story. How did Omar do it? They’re pretty excited about it over at the Star Tribune, as they were when Keith Ellison secured the DFL nomination to represent Minnesota’s Fifth Congressional District after a contentious four-way primary in 2006.

A reader has written us to point out that the Somali website Somalispot posted information last week suggesting Omar’s involvement in marriage and immigration fraud. The post notes that Omar married Ahmed Hirsi in 2002. Hirsi is the father of Omar’s three children. Omar is depicted with Hirsi and their children on Omar’s campaign website here.

The post further notes that Omar married her brother Ahmed Nur Said Elmi in 2009, implying that the latter marriage assisted his entry into the United States. Her brother was a British citizen. “As soon as Ilhan Omar married him,” the post continues, “he started university at her [a]lma mater North Dakota State University where he graduated in 2012. Shortly thereafter, he moved to Minneapolis where he was living in a public housing complex and was later evicted. He then returned to the United Kingdom where he now lives.”

Let me note here that Omar’s marriage to her brother, if it occurred in fact, is illegal under Minnesota law. I believe it would be void ab initio, as though it never occurred. If it occurred, I infer that it must have taken place for dishonest purposes.

Any such second marriage might be bigamous as well as fraudulent. That is not clear to me. Minnesota law defines bigamy as “knowingly having a prior marriage that is not dissolved” while also “contract[ing] a marriage in this state.” Bigamy is a crime punishable by up to five years in prison or a fine up to $10,000. The definition and penalty provisions of the crime of bigamy are set forth in Minn. Stat. § 609.355.

After confirming the marital information online, I reached out to Omar press spokesman Jean Heyer and Omar campaign manager Dan Cox this morning. I left voicemail messages with both of them explaining why I was calling and subsequently sent them the following email message:

I left a voicemail message for you this morning…I write for the website Power Line (powerlineblog.com). This is to request a comment by the close of business today on the information posted on Somalispot last week indicating that Ilhan Omar was married to her brother in 2009 following her marriage to Ahmed Aden (Hirsi) in 2002.

I assume you are familiar with the post. I am inserting the URL to the Google cache of it below my contact information.

I have related questions. Why did she marry her brother? Was the marriage to her first husband legally dissolved? If so, when?

Thank you for your courtesies.

Jean Heyer emailed me late this morning politely thanking me for my email message. Heyer advised me that Omar was out of town and that they would be in touch with me this afternoon. I responded:

Thank you for this timely response. Just fyi, I emailed my message to Dan Cox as well. I would appreciate a written statement[.]

As I think about this, assuming the information I have is correct, it seems to me that the marriage to her brother would be void ab initio and entered into solely for dishonest purposes. I would appreciate your addressing that as well.

This afternoon I received the following email message from Minneapolis criminal defense attorney Jean Brandl on behalf of Omar:

I have been contacted by the Ilhan Omar campaign. Their response to your email from this morning is as follows:

“There are people who do not want an East African, Muslim woman elected to office and who will follow Donald Trump’s playbook to prevent it. Ilhan Omar’s campaign sees your superfluous contentions as one more in a series of attempts to discredit her candidacy.

Ilhan Omar’s campaign will not be distracted by negative forces and will continue to focus its energy on creating positive engagement with community members to make the district and state more prosperous and equitable for everyone.”

If you have any further questions regarding this matter, please direct them to me in writing so we have a record of any further communications.

The Omar campaign’s shoddy imputations of my motives speak loudly for themselves, but let me add that I find them disgusting. Putting the shoddy imputations to one side, however, I take Brandl’s message to be the confirmation of a major local story with national implications in light of Omar’s “historic” victory.