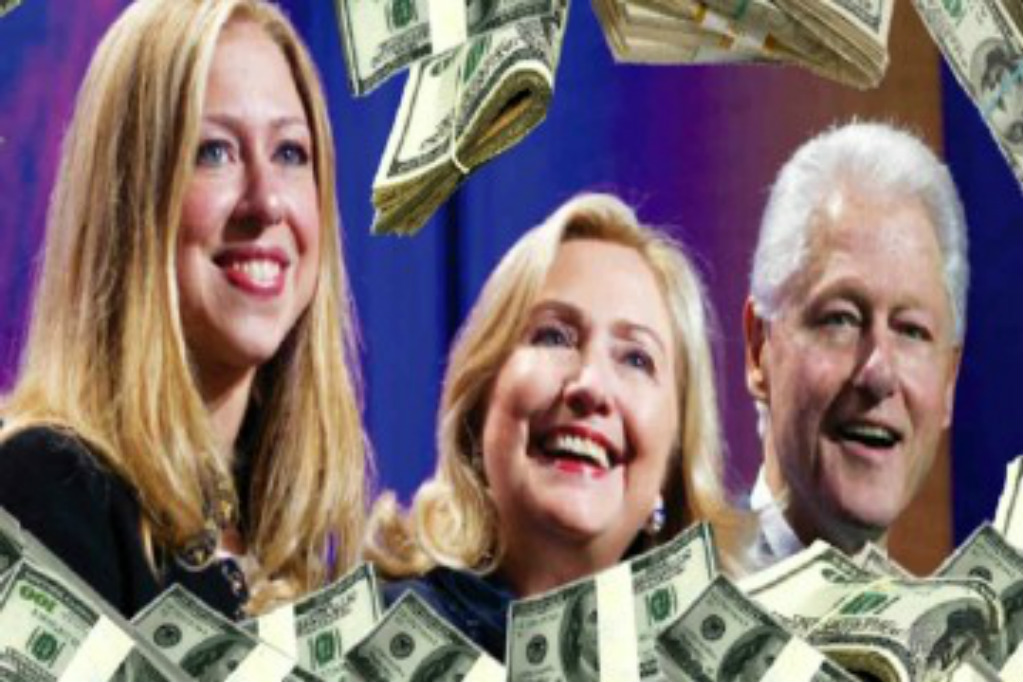 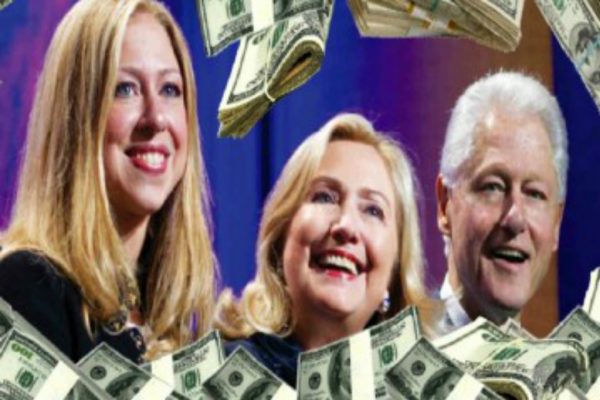 “The Clinton campaign told me earlier that one executive of the Clinton Foundation worked in a different capacity — as a top aide to former President Clinton, and that the donor in question has a longstanding relationship with the Clintons. In some ways with the mixing of all these different groups of people, the Foundation, the campaign, the State Dept., that on its face will obviously create so many potential conflicts of interest.” — Jake Tapper on Clinton Foundation Corruption Scandal

CNN’s Jake Tapper is once again doing all of the heavy lifting for the mainstream media on a very important story. Tapper is now reporting on the ongoing corruption scandal within the Clinton Family Foundation and the Clinton State Department. Sadly, he seems to be one of the few members of the media who is willing to actually dig into the ugly underbelly of the Clinton family’s dealings.

Watch the damning report from CNN:

We also learned this past week that the Department of Justice put the kibosh on a potential FBI investigation into the Clinton Family Foundation.

Early this year as the investigation into Clinton’s private email server was in full swing, several FBI field offices approached the Justice Department asking to open a case regarding the relationship between the State Department and the Clinton Foundation, according to a law enforcement official.

However, it seems that the FBI has found a new partner willing to help them bring down the corruption in our government. According to a new report at the Daily Caller, the FBI is now teaming with the U.S. Attorney for the Southern District of New York to investigate the Clinton Foundation.

The investigation centers on New York City where the Clinton Foundation has its main offices, according to the former official who has direct knowledge of the activities.

The former official said the investigation is being coordinated between bureau field offices and FBI managers at headquarters in Washington, D.C. The unusual process would ensure senior FBI supervisors, including Director James Comey, would be kept abreast of case progress and of significant developments.

The reliance on U.S. attorneys would be a significant departure from the centralized manner in which the FBI managed the investigation of former Secretary of State Hillary Clinton’s use of a private server and email addresses.

While you may be quick to dismiss the possibility that anything could come of this investigation, I’d advise you not to be too cynical. This investigation is very different from the last FBI investigation into Mrs. Clinton’s corruption. Why? Because they’ve completely cut the Department of Justice, and Clinton family friend Attorney General Loretta Lynch, out of the loop. Instead the FBI is relying on help from someone who was already investigating the foundation on his own and is known to be a dogged prosecutor who hates corruption.

This could really be the end of the line for the Clinton Crime Family, just maybe.