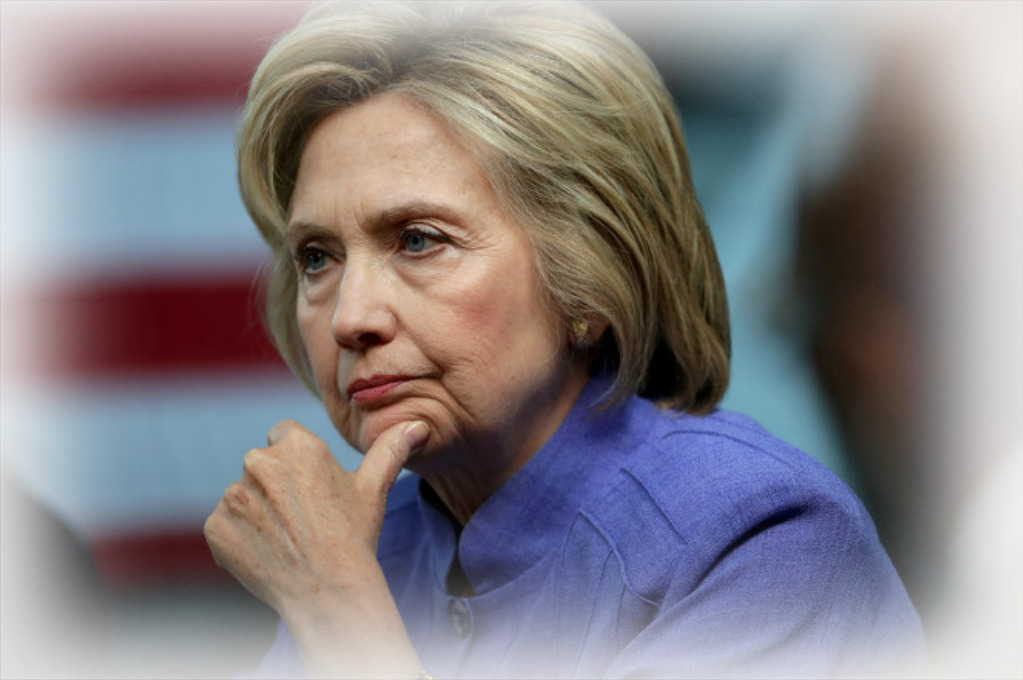 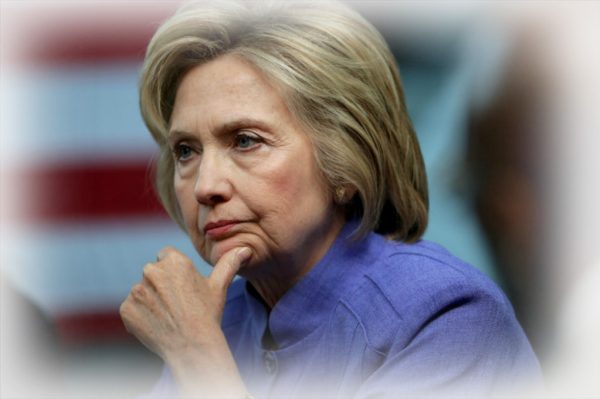 One of the best things you could do is find a way to have your enemy pay for the cost of fighting him. Many times in history, we have seen countries do this. The British and Americans did it with “Privateers,” or pirates.

Now, it seems that the group Hamas has found a way to use the U.S. and 39 other countries to do the same in their fight against the West. And there is a clear indication that Hillary Clinton knew and has covered it up.

This week, Israeli security officials swooped down on officials of a much larger humanitarian organization which openly operates Hamas military activities.

That organization is United Nations Relief and Works Agency for Palestine Refugees in the Near East, or UNRWA, the agency that hosts descendants of Arab refugees from the 1948 war in refugee facilities for perpetuity.

This group has been discovered training children to be fighters for Hamas. They are teaching them, even, to sacrifice themselves for the organization. These workers are supposed to be there to care for the orphans and refugees affected by the fighting in Gaza, but instead, they are using the charity of these states to build an army for the future.

And this is not news; this has been known by our government for years. It is even possible that Hillary Clinton covered up what was going on in the organization.

After the March 2009 election, when Hamas was again elected to run the UNRWA workers union and UNRWA teachers association in Gaza, Congress asked the newly appointed Secretary of State Hillary Clinton for comment on whether she would demand the removal of terrorists from the payroll Of UNRWA.

Amazingly, Clinton told Congress that there was no evidence of Taliban activity in UNRWA – even though Taliban have never played a role in that part of the Middle East. It wasn’t the Taliban people were concerned about, it was Hamas.

This is at least the second connection to terror in the last week.

It is disconcerting that this woman could be the next POTUS.