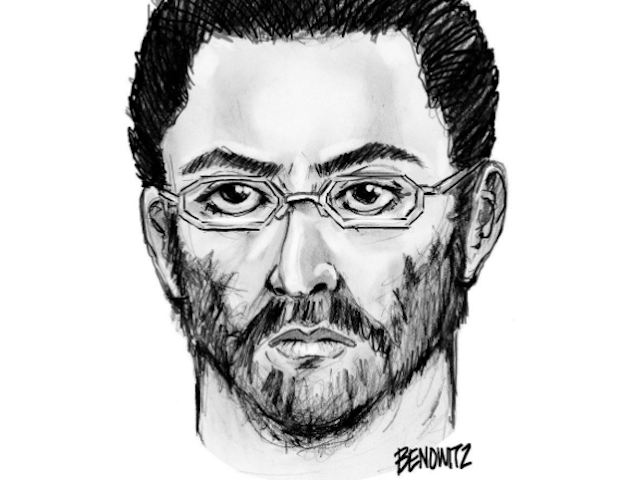 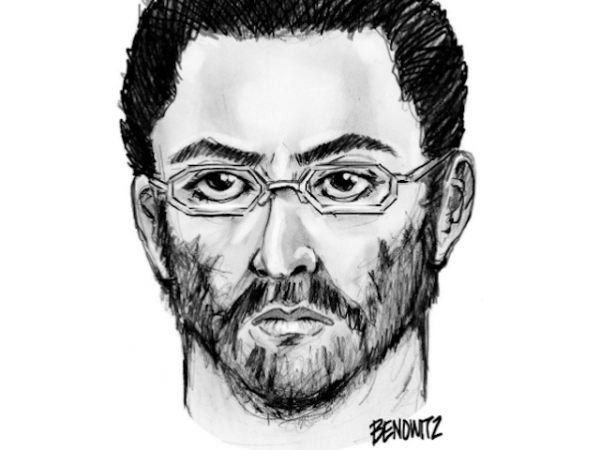 First off, police do not believe this was a “hate crime,” but Islamic supremacists never let the facts get in the way of exploiting a bogus narrative. Secondly, the shooter was a person of color. So much for the racism charges.

But look at the NY Daily News headline:

“That’s not what America is about,” said local resident Khairul Islam, 33. “We blame Donald Trump for this . . . Trump and his drama has created Islamophobia.”

A high-ranking police source said the NYPD Hate Crimes Task Force would investigate, but it was “too early to say” what the motive was.

How about this? Instead of exploiting the imam’s tragic death, Muslims actually find out who shot him first.

Look at the police sketch, the perp could easily be Muslim.

People gather for a demonstration Saturday, Aug. 13, 2016, near a crime scene after the leader of a New York City mosque was shot dead.

Two men, including an imam, were gunned down and killed today near a mosque in New York City, police said.

A lone gunman shot both men in the head, police said, but nothing so far indicates that the men were targeted because of their faith.

Police identified the 55-year-old imam as Maulama Akonjee. The other victim has been identified as Tharam Uddin, 64, of Queens, N.Y.

The suspect is still at large, police said, and no motive was given. NYPD released a sketch of the suspect, below, early Sunday morning.

The shooting took place on a very busy street about a block from the al-Furqan Masjid Mosque in the Ozone Park neighborhood of Queens, N.Y.

Witnesses say a male with a medium complexion and polo style shorts and shirt was seen fleeing the scene of the shooting with a gun in hand, according to police.

The imam’s daughter, Naima Akonjee, told The AP her father didn’t “have any problems with anyone.” She said her father and Uddin were close friends who walked together to the mosque from their homes on the same street.

She said the imam and Uddin were close friends who always walked together to the mosque from their homes on the same street.

“We have a senior liaison with the Muslim community on-site to ensure mosque congregants and the neighborhood receive all the support and information they need during this difficult time. While it is too early to tell what led to these murders, it is certain that the NYPD will stop at nothing to ensure justice is served,” Press Secretary Eric Phillips said.

NYPD Deputy Inspector Henry Sautner the multiple 911 calls came in at about 1:50 p.m. today about two men being shot.

“Responding officers from the 106 Precinct arrived at the scene and discovered a 64-year-old male and a 55-year-old male, both with gunshot wounds to the head,” Sautner said.

“At this time, our preliminary investigation revealed that the 2 victims were walking northbound on 79 Street and as they were turning onto Liberty Avenue, they were approached from behind by what witnesses and video surveillance shows, a male with medium complexion dressed in a dark polo shirt and shorts,” Sautner added. “At this time, a motive has not been determined, and we are currently conducting an extensive canvass of the area for video and additional witnesses. There are no arrests at this time and the investigation is ongoing.”

China Cracks Down On Children’s Cartoons In Latest Display Of Censorship
September 27th, 2021 The Political Cowboy