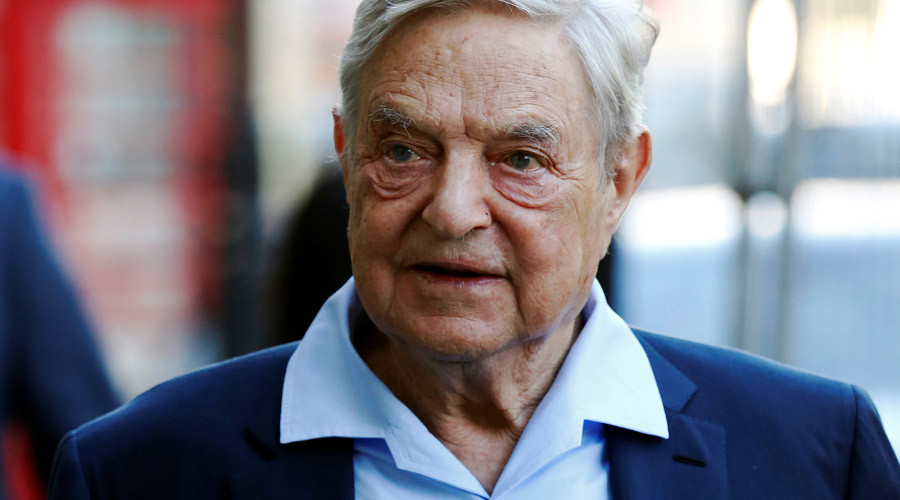 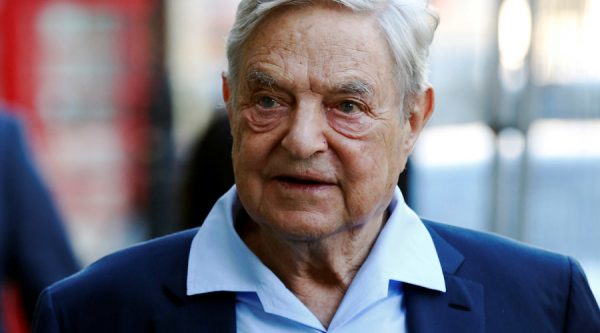 More than 2,500 files from the raft of organizations run by billionaire George Soros have been leaked by hackers.

The files are grouped into sections such as geographical region, the World Bank and the President’s Office, and cover the period from 2008 up until 2016, according to The Daily Caller.

DC Leaks claims to be the work of American activists who want to present the truth about the “US decision-making process as well as about the key elements of American political life.”

US security experts however are blaming the leak on Russian hackers, according to Bloomberg, in a similar reaction seen in the wake of the DNC leaks.

The DC Leaks hackers previously released data from the Open Society Foundations in June, a breach that was reported to the FBI, according to spokeswoman Laura Silber. She said an investigation by a security firm found the intrusion was limited to an intranet system used by board members, staff and foundation partners.

DC Leaks also revealed emails from former NATO general Philip Breedlove which showed he tried to provoke President Obama to start US conflict  against Russia. Breedlove claimed to CNN in July that the emails were stolen as part of a state-sponsored intelligence operation.

Soros’ Open Society Foundations provides funding to the International Consortium for Investigative Journalists, which came under the spotlight earlier this year after the release of the Panama Papers, which included millions of records from law firm Mossack Fonseca showing how the wealthy are using tax havens.

The Panama Papers leak came under criticism from WikiLeaks, who claimed the US government and Soros funded the project to attack Russia and President Vladimir Putin.