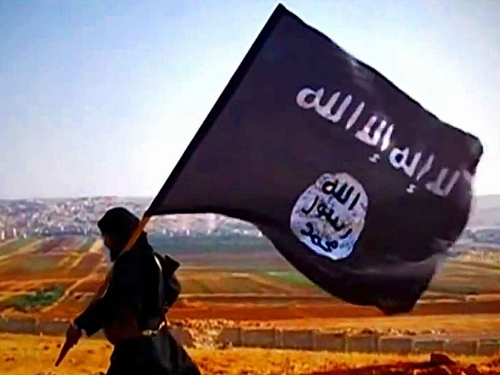 It’s long been suspected that there are ISIS terror cells in Mexico, waiting for orders to strike the United States. But as time goes on, it’s becoming harder and harder for the government to brush these allegations aside, and disregard them as mere rumors. Recently, Judicial Watch provided more evidence that this is in fact, a real threat.

According to the watchdog organization, the ISIS operative known as Erick Jamal Hendricks, has confirmed that there are ISIS sleeper cells laying low in Mexico. Hendricks is a North Carolina resident and a former police officer, who was arrested in Ohio earlier this month for attempting to form an ISIS cell in America, and for plotting attacks against US military personnel.

According to the DOJ, Hendricks was conversing with an ISIS operative who was referred to as “CW-1,” before he was arrested last year.“Hendricks allegedly told CW-1 that he ‘needed people’ and wanted to meet in person; that there were several ‘brothers’ located in Texas and Mexico; that he was attempting to ‘get brothers to meet face to face;’ and that he wanted ‘to get brothers to train together,’”

Despite the clear threat this presents to the United States, don’t expect the mainstream media or the Obama administration to admit the truth. The notion that there are terrorists in Mexico plotting to attack America, doesn’t fit in with the open borders, globalist narrative that they are pushing on the public.