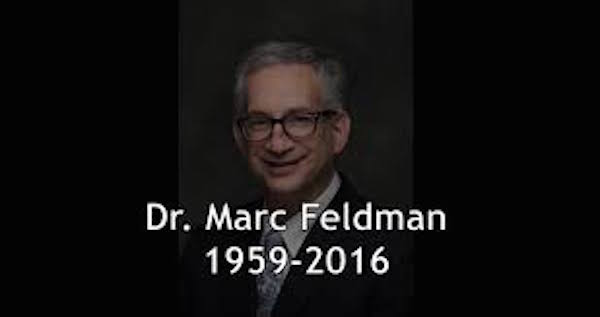 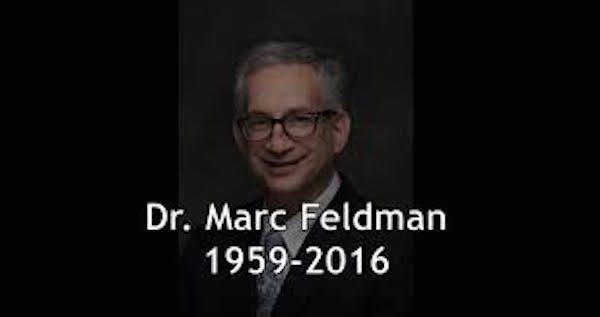 Fifty-six-year-old Libertarian presidential candidate Dr. Marc Allan Feldman died in his hotel room on June 22. However, nearly a month later, there has been no cause of death released concerning Dr. Feldman.

In a story that only adds to some of the suspicions regarding death surrounding this election season, an unnamed female alerted the front desk that authorities needed to be contacted regarding Dr. Feldman.

The police have also said that this is an “ongoing investigation.”

Following the death of the anesthesiologist at Cleveland Clinic, the clinic released a statement saying, “We are saddened by the sudden loss of Dr. Feldman. He was a talented physician and will be missed.”

Chair of the Libertarian Party’s national committee Nicholas Sarwark said, “We will miss his dedication as a member of the national committee and candidate for public office, but most of all, I will miss a good friend. He was a delightful, spirited, and dedicated Libertarian who inspired and won the hearts of many. Our deepest condolences to his family on their loss.”

The world is a darker place this morning. We have lost one of the lights of the Libertarian Party, Dr. Marc Allan Feldman. My deepest condolences go out to his family on their loss.

I had the privilege of working with Dr. Feldman on the Libertarian National Committee. After growing up in Washington, D.C., cynical about politics and politicians, he spent most of his adult life not even voting.

In the Libertarian Party, he found a politics of empowering people to be their best selves, free from the control of governments and bureaucrats. It spoke to him in a way that awakened something. He was tireless and dedicated to sharing that vision with everyone he met, but most importantly, with those who didn’t participate, didn’t vote, and didn’t have a voice.

“I’m shocked and saddened to hear this unfortunate news,” wrote fellow presidential contestant John McAfee on Facebook. “Less than a month ago, we share[d] the Libertarian National stage together. I had tears of laughter while listening to this outstanding Libertarian Rap routine. Today, I have tears of a different kind. We will all miss him. Remember this man and his words. They apply to us all. He was our kind of Libertarian.

Though I have not agreed with many Libertarians who actually push redefining marriage and abortion, there is a concept of freedom and liberty they have in many areas. The problem for some is that they don’t have the bumpers of God’s Law to maintain their freedom. Here’s what Dr. Feldman had to say:

As far as I can tell, no official cause of death has been released pertaining to Dr. Feldman. Feldman’s death is one of many that are suspicious during the 2016 election cycle.