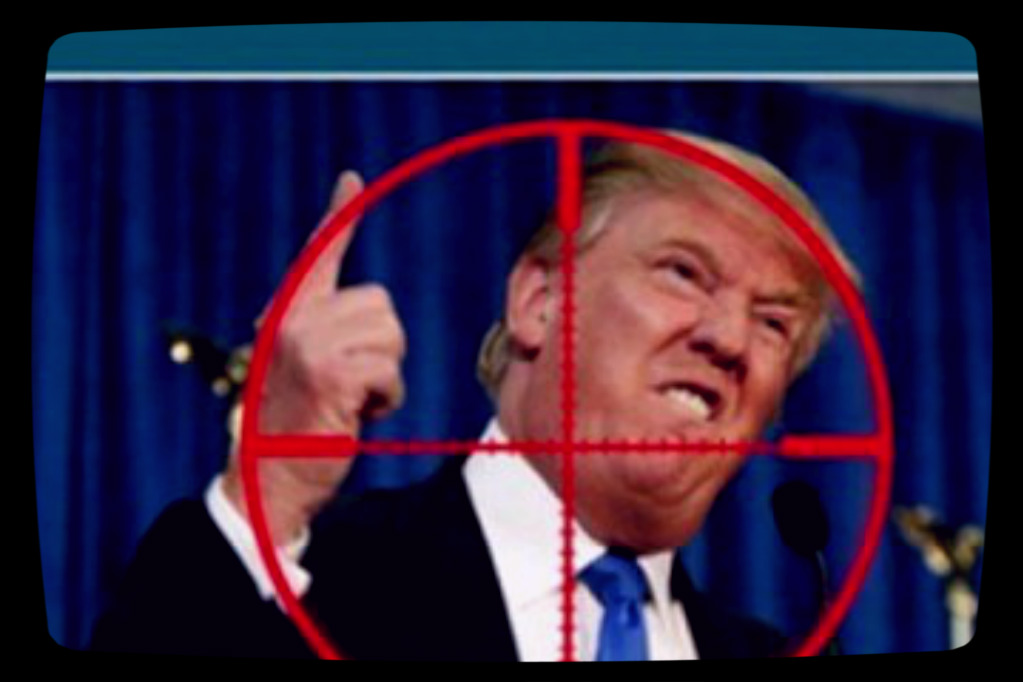 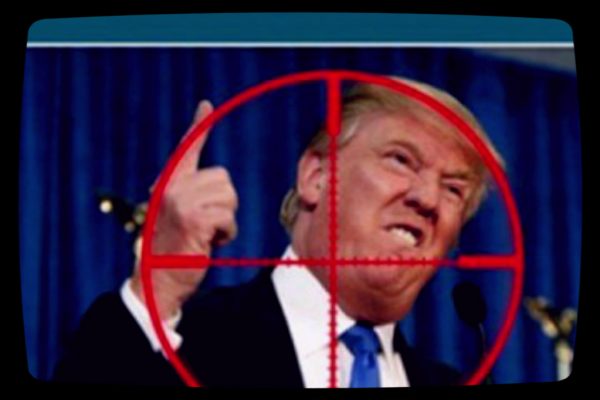 There have been too many mysterious deaths of people who were a threat to Hillary Clinton happening recently for them to simply be coincidences. A coincidence stops being so when the same thing keeps happening over and over again, with the circumstances remaining the same in each incident.

United Nations official John Ashe died mysteriously, a day before he was to testify as a top official against the DNC and Hillary Clinton on 6/22/2016. They could not even get their story straight on how he died, first saying it was a heart attack, then later changing it to him having a weightlifting accident.

In July this year, Democratic staffer Seth Conrad Rich, 27, was shot in the back multiple times while on his way to meet with the FBI to discuss testifying against Hillary Clinton about election fraud.

On 8/1/2016, author Victor Thorn who has published books exposing the Clinton’s and various conspiracies involving the NWO and 9-11, was found dead of a gunshot wound on a mountain near his home.

On 8/4/2016, Shawn Lucas, who was the lead attorney in the anti-Clinton DNC fraud case and a Bernie Sanders supporter, was found dead, supposedly in his bathroom. The cause of death has not been released.

There are reports that a DNC staffer was killed in a massive apartment explosion in Silver Spring, Maryland, on 8/10/2016; however, nothing has been confirmed as of this time.

These recent deaths, along with the string of dead bodies connected to the Clintons in various ways since the 1980s, should raise red flags with anyone that the Clintons in general, and Hillary in particular, have killed people who were considered threats to them and their criminal activities.

Julian Assange of WikiLeaks has released thousands of Hillary Clinton e-mails, damning information on the DNC, and promises to continue to release information on Clinton corruption and overall crimes committed by elected officials in Washington. With this in mind, we know that the US government and Hillary Clinton both have given orders to have Assange assassinated.

With the level of corruption in Washington, it isn’t any wonder Hillary gets away with the crimes she has committed, since to bring justice to her would also mean bringing criminal charges to President Barack Obama, who was her boss during her tenure as Secretary of State.

Since Hillary isn’t afraid of disposing of people who are threats to her, we must also consider just how determined she is to become President. If she is determined enough to eliminate any obstacle in her way to the White House, she would also be brave enough to assassinate Donald Trump, who is her only obstacle.

If, in the coming months, Donald Trump is assassinated, he will become another corpse eliminated by Hillary Clinton or the corrupt regime in Washington who can’t afford to have him in office for fear of their own prosecution.

Even if Trump wins the general election, the possibility of him being eliminated before being sworn in is a distinct possibility. In this highly possible scenario, Mike Pence would be sworn in, thus giving those behind all the corruption in Washington a sigh of relief in avoiding prosecution. Pence may be Trump’s VP, but he is enough of the click in Washington to overlook most of the corruption perpetrated by Obama and Clinton.

Since Hillary Clinton seems to physically eliminate all those who oppose her in some fashion or another, it may be that she has her death squads eyeing her biggest foe yet in Donald Trump.