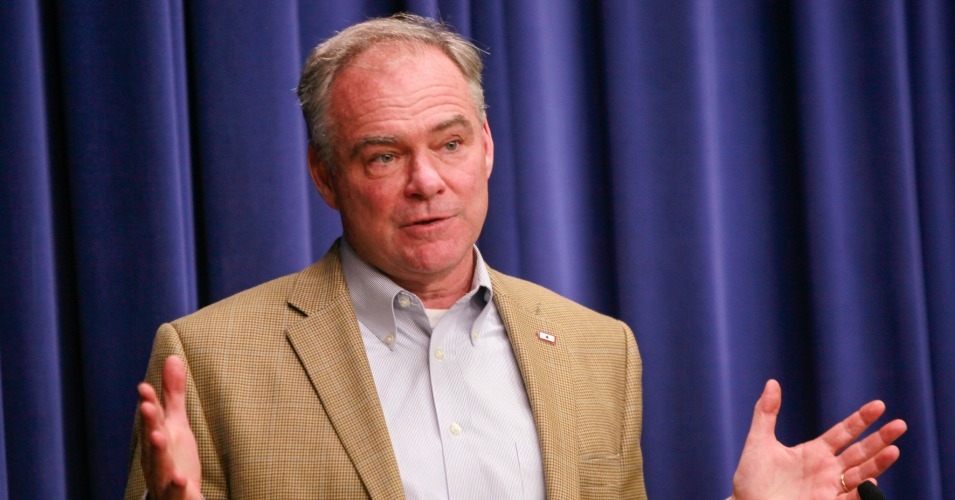 ‘The burden is on Caucasians’

In little noticed comments, Hillary’s running mate Tim Kaine told a black audience in New Orleans that white people must become a “minority” in order to properly atone for racism and oppression suffered by blacks.

“I’ve never been treated badly in life because of my skin color or my gender,” Kaine told a group of black Baptists in New Orleans. “I think the burden is on those of us who are in the majority — Caucasians. We have to put ourselves in a place where we are the minority.”

The “burden” that Kaine mentions obviously means taking on “white guilt,” despite the fact that – even at the height of slavery – only 1.4% of whites in America owned slaves. White people were also victims of far more brutal and longer lasting oppression under the Barbary slave trade.

Kaine’s desire to see whites become a minority in America is set to be realized in around 30 years because white people are the only group with a higher death rate than birth rate.

Hispanics are growing in number at a pace of around 2.1 percent a year, with blacks growing at 1.3 percent, while whites are only growing at 0.5 percent.

“The ever-increasing rate at which good-paying, blue-collar jobs are being offshored by bad trade deals — something to which the modern Democratic Party appears committed fully — will continue to have a devastating effect on working-class white communities. The disproportionately negative effect globalization has had on blue-collar whites was a large factor in GOP nominee Donald Trump’s success in the GOP primaries,” he writes.

According to Alicia Powe, Kaine’s comments emphasize how the left has employed “toxic identity politics” to “perpetuate class warfare and the narrative of an unjust America,” with whites demonized as the scapegoats.

Watch the video below to understand why “white privilege” is a complete myth.