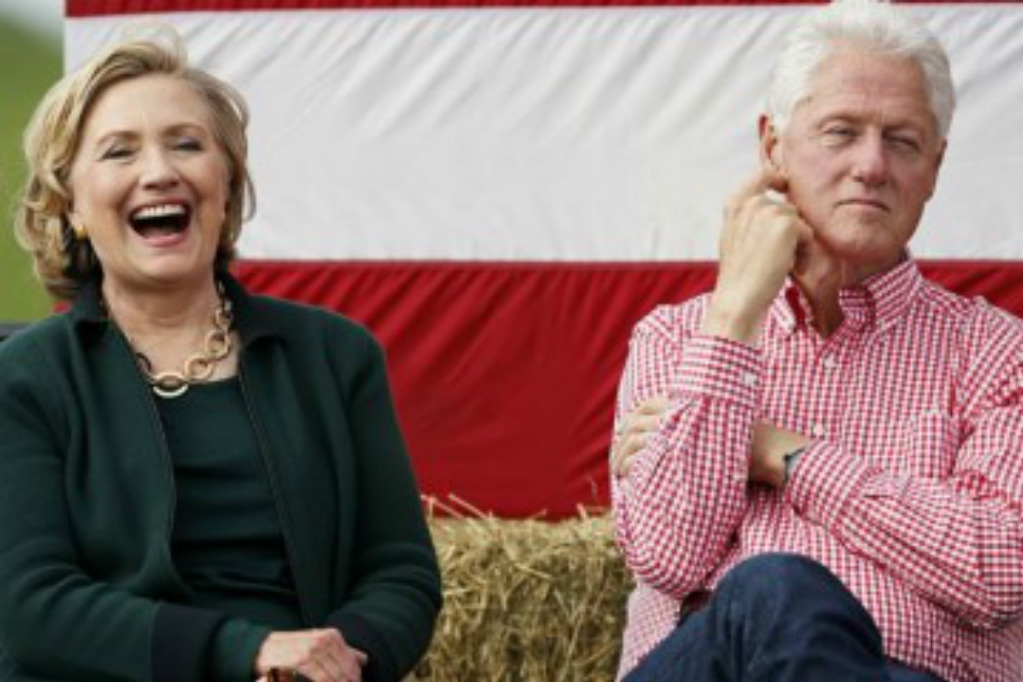 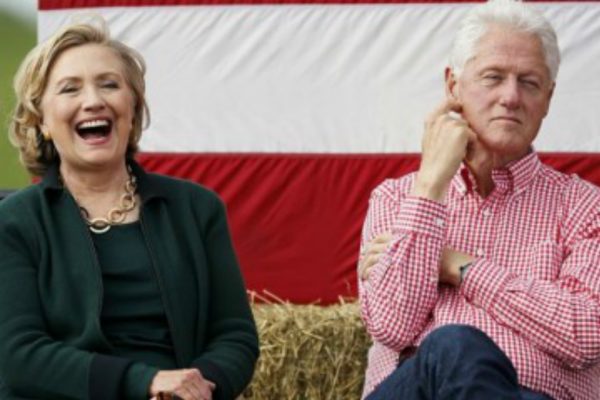 Judge Jeanine Pirro has been supporting her friend Donald Trump’s candidacy for the presidency for months now, so it shouldn’t surprise anyone when she raises her voice to support him. It also shouldn’t surprise anyone when she uses her show to point out the corruption and crime that have become commonplace within the Clinton Family Foundation. However, I think Judge Pirro’s willingness to speak clearly, concisely, and directly to the evil activity that Hillary Clinton has been a part of will always catch us off guard.

Pirro is a breath of fresh air in the national news media, at least when it comes to speaking out against the Clinton malfeasance, and her recent op-ed “Opening Statement” on her Fox News show was simply scathing – which, when it comes to Bill and Hillary Clinton, is always nice to see and hear.

Watch as Judge Pirro rips the Clinton Crime Family and their willing and constant effort to put their own self interests before their country.

It wasn’t about convenience, and this is not old news.

She set up the personal server to prevent us from finding out her private business. And it is only because of a government watchdog group [Judicial Watch] and an ethical federal judge that we found out why, this week.

Why? Because Bill and Hillary Clinton are the ‘Bonnie & Clyde’ of American politics.

Why would a woman, a lawyer no less–one experienced many times over in the ways of Washington–risk placing classified information, our live assets, the placement of satellites and drones, and our most secret plans on an unprotected, non-government, non-capturable server? Why would she violate federal regulations upon which she was schooled just before she became secretary of state? Not to mention violate federal criminal laws that would put her in jail. She’s too smart to do that. Why would she take the time to make the effort to hide, destroy, and delete 33,000 e-mails? Now we know…

She did it for the most selfish of reasons. The oldest of motives. She did it for greed and for power and for the almighty dollar. She did it to hide her shady Clinton Foundation dealings. She did it in order to do favors for Clinton donors and to put a price tag on our state department. The same duo who came up with a scheme to rent out the Lincoln bedroom is back in business with a new and bigger scheme, one that is more far-reaching and worldwide, one that violates not only the law but all codes of moral and ethical conduct in government. A couple willing to sell anything to the highest bidder for money and power.