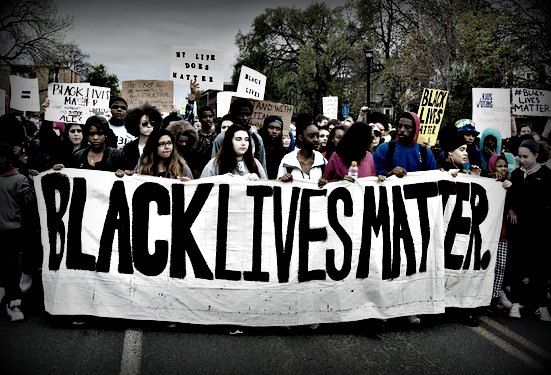 The corporate subsidization of civil unrest in the form of the Black Lives Matter movement just received a $100 million boost from the Ford Foundation (Via WA Times):

For all its talk of being a street uprising, Black Lives Matter is increasingly awash in cash, raking in pledges of more than $100 million from liberal foundations and others eager to contribute to what has become the grant-making cause du jour.

The Ford Foundation and Borealis Philanthropy recently announced the formation of the Black-Led Movement Fund [BLMF], a six-year pooled donor campaign aimed at raising $100 million for the Movement for Black Lives coalition.

“The BLMF provides grants, movement building resources, and technical assistance to organizations working advance the leadership and vision of young, Black, queer, feminists and immigrant leaders who are shaping and leading a national conversation about criminalization, policing and race in America,” said the Borealis announcement.

“Technical assistance?” Yeah. Go ahead and take a guess on exactly what that means.

That giant chunk of change should go nicely in the bank account with the other $33 million George Soros has shelled out through his Open Society Foundation.

If you ever wondered how much it costs to manufacture a race war, now you know.

And the media just keeps trying to refer to it as a civil war… anything to keep us fighting amongst ourselves.