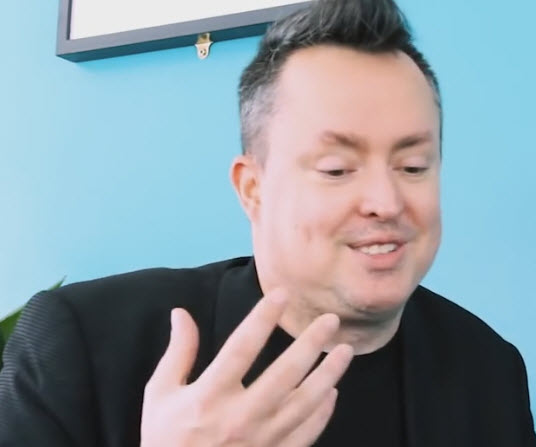 Political correctness and the criminalization of thought that goes against the mainstream has reached all new insane levels.

A Canadian comedian named Mike Ward is currently appealing a decision by Quebec’s Human Rights Tribunal who says he has to pay a fine of $42,000 for a joke he made about a disabled kid.

Poor taste, sure… but a human rights violation?

He plans to appeal all the way to the Supreme Court. When asked if he loses, Ward responded, “If I lose that I’ll just move to Syria or Saudi Arabia, or some other country that respects free speech as much as Canada does.”