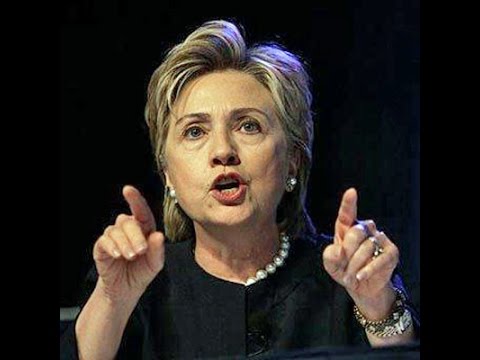 In his book Crisis of Character: A White House Secret Service Officer Discloses his Firsthand Experience with Hillary, Bill, and How They Operate, former Secret Service agent Gary Byrne, a 29-year veteran of the military and federal law enforcement who was posted outside the Oval Office when Bill Clinton was president, said Hillary would have explosive, even physically violent outbursts, which scared White House staffers stiff. She repeatedly screamed obscenities at Bill Clinton, Secret Service personnel and White House staffers — all of whom lived in terror of her next tirade.

Secret Service agents even had discussions about the possibility that they would have to protect Bill from his wife’s physical attacks. In 1995, the night before Bill was to deliver a key presidential address to the nation, Hillary physically attacked Bill, leaving a “put-a-steak-on-it black eye” on his face, and a light blue vase smashed to pieces.