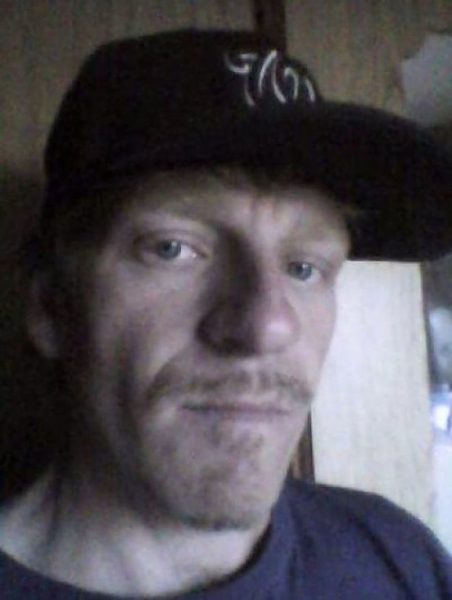 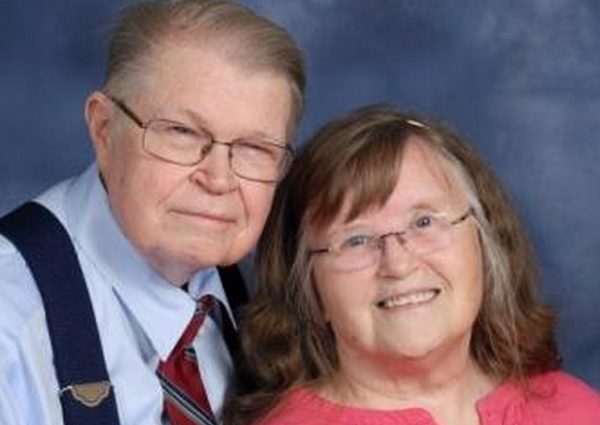 Another “misunderstander’ of Islam? How is that this understanding of Islam is so widespread and when is the West going to come to grips with reality?

Nathaniel Scheiern posted a beheading video before his Grandparents murders. He was subsequently taken into custody. Meanwhile, the ISIS-like videos on his Facebook page prompted local police to coordinate with the FBI’s counter-terrorism task force. (more here)

A 35-year-old man accused of bludgeoning his foster grandparents to death last year in their Glendale home using an ax and a hammer was held to answer Tuesday to capital murder charges.

After a preliminary hearing that lasted under two hours, a judge ruled there was enough evidence to move forward with a trial against Nathaniel Scheiern, who police said was infatuated with and influenced by radical Islamists when he attacked his grandparents after attending church with them one weeknight in June of last year.

His public defender, Christina Behle, declined to comment on the case, but suggested during cross-examination of a detective that her client had been molested by his grandfather at a young age. Police called the allegations “unfounded.”

The homicide investigation began on the morning of June 28 of last year, when Scheiern’s sister called and asked Glendale police to check the well-being of her grandparents, who lived with Scheiern in a single-family home in the 600 block of Alexander Street.
When the first officer — one of four who testified Tuesday — arrived at the home, he found the front door ajar and several newspapers stacked on the porch. A foul order emanated from inside, where in a bedroom, the carpet and walls were covered in dried blood.

Investigators found two decomposing bodies under a blanket on a twin-sized bed in that room. They were later identified as William and Verna Scheiern, 77 and 82 years old, respectively.

On the floor a few feet away, police found a bloodied hammer. Against a wall in the living room, they found an ax, with dried blood on the head and handle.

That day, police tracked down Nathaniel Scheiern to the Henry Mayo Newhall Hospital emergency room, where he was being treated for injuries after a car crash on June 25, the day after the killings.

When he was released from the hospital a few days later, he was arrested on suspicion of murder.

During an interview with detectives at the Glendale police station that day, Nathaniel Scheiern confessed to killing his grandparents and trying to behead them after they’d attended an event at Calvary Bible Church, Glendale Police Det. Jeff Davis testified. The elderly couple frequented the church about twice a week.

Nathaniel Scheiern also reportedly made a statement about his grandfather “messing around with little kids.”

In the mid-1990s, Glendale police investigated allegations that the grandfather molested Nathaniel Scheiern. According to Davis, the allegations were unfounded.

In August 2014, Nathaniel Scheiern moved to Glendale voluntarily, from Colorado, to live with the elderly couple, police said.

The suspect reportedly attacked his grandmother first, and when her husband intervened, he struck the elderly man with a hammer.

Neighbors said last year that the couple had lived in the Glendale home for more than 20 years.

Nathaniel Scheiern, who could face the death penalty, is being held without bail.