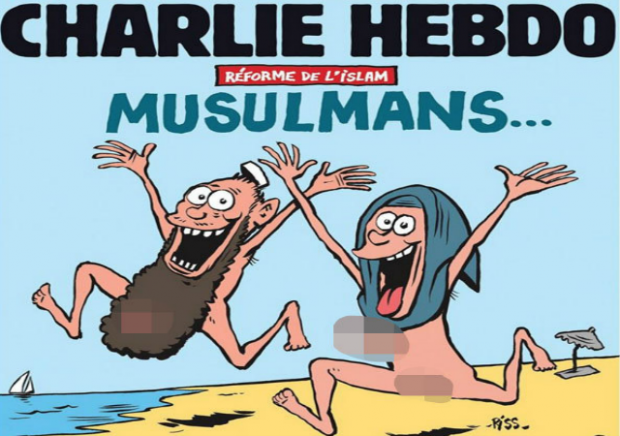 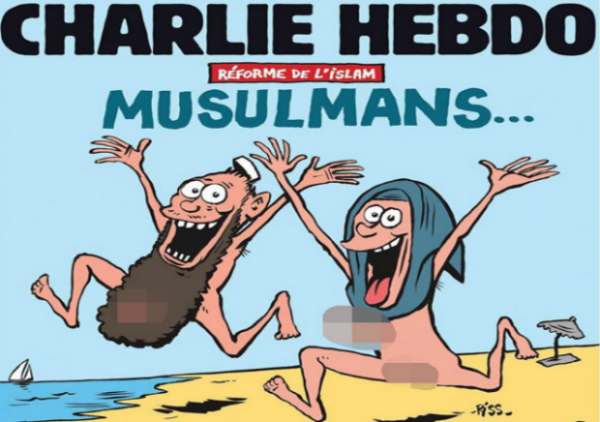 Proving yet again that it doesn’t stop at drawing or depicting Muhammad, it begins there. Any criticism of Islam or Muslims is punishable by death under Islamic law (sharia).

On August 16, 2016, an American ISIS supporter posted the cover of the latest issue of the French satirical magazine Charlie Hebdo. The magazine’s headquarters were a target of the January 2015 terror attacks in Paris. The cover of this issue of the magazine, published August 10, 2016, depicted a nude Muslim man and woman running into the ocean, with the caption “The reform of Islam: Muslims loosen up.”  In response to the Facebook post, a discussion developed on his page, on Charlie Hebdo in general and on how to fight an enemy. Some commenters promoted violent means, and issued threats against the magazine. 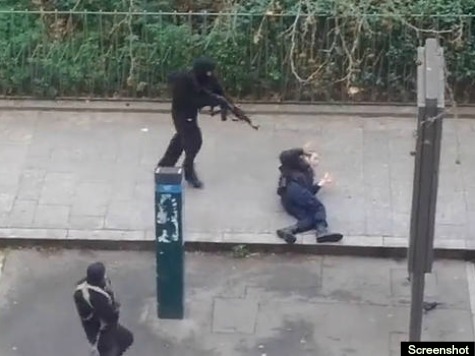