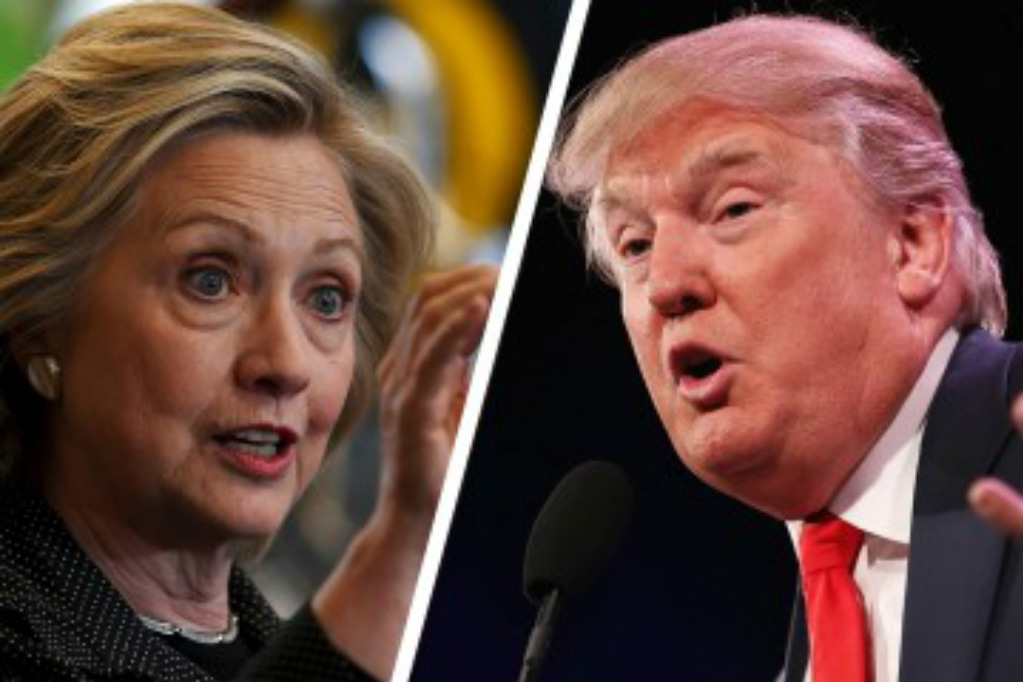 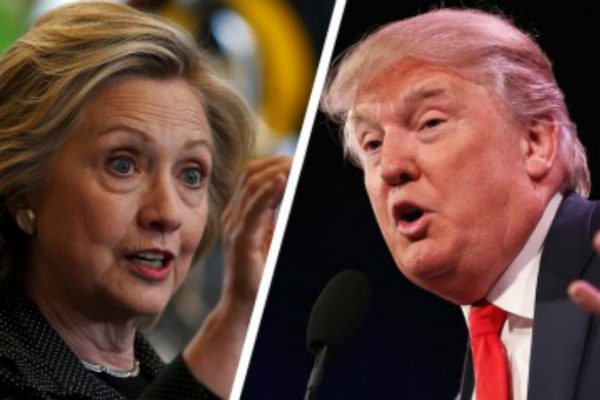 Mr. Trump spoke at a campaign rally at Dimondale, Michigan on Friday

“Her tenure as secretary of State may be regarded as the most disastrous in U.S. history, but yet she is totally without remorse,” Trump said. “Her failed decisions as secretary of State unleashed ISIS onto the world. But has she ever apologized for the death and destruction she has caused?”

Trump went on to say that Mrs. Clinton has been “indifferent to the suffering she has caused.”

At the RNC convention in Cleveland, Trump told the audience that Clinton’s legacy will be death, destruction, terrorism and weakness.

Though Clinton has claimed that her biggest regret was the 2012 Islamic jihad attacks on the US compound in Benghazi that left four Americans dead, including an ambassador, she has also shirked actually taking any responsibility for it. In fact, she has claimed that family members of those who lost their lives in Benghazi are liars when they said that she lied to them about the nature of the infamous video that was used as a scapegoat for the reason the attacks occurred.

Clinton has also apologized for using her private email server in violation of federal law without actually admitting to wrongdoing and facing any consequences. However, we now know that email server has produced at least one death as a result.

The body count surrounding both Bill and Hillary Clinton amounts to far more than just the four men who died in Benghazi. Even within the past two months, there are five untimely deaths this election season with ties to Mrs. Clinton and the Democrat Party. The corruption of the Clintons is also much larger than a private email server that she used during her tenure at the State Department.

Donald Trump is correct that she should apologize, but it needs to go further than an apology. Mrs. Clinton should be indicted and justice served upon her. Failing to do so only emboldens the corrupt and criminal elements in American government.