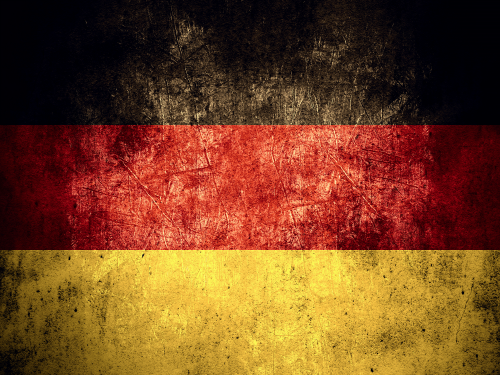 These days it seems like most Western governments are reluctant to tell their citizens to be prepared for disasters. They seem more interested in keeping their citizens in the dark, and dependent on them during a crisis. So on the rare occasion that a government does tell the people to get ready, you know something crazy is in the works.

That’s what seems to be going on in Germany, where for the first time since the end of the Cold War, the government is planning to tell its citizens to stock up on food and water. They’re about to roll out a civil defense plan that was written in 2012, to deal with an attack or catastrophe. Though details are sparse, German newspapers have been told that “the population will be obliged to hold an individual supply of food for ten days.”

So far the German government hasn’t explicitly said what they want the population to prepare for. However, the contents of their 69 page preparedness document are very telling. It says that a conventional national defense response won’t be necessary, but that the people need to“prepare appropriately for a development that could threaten our existence and cannot be categorically ruled out in the future.” The plan also calls for increasing the structural integrity of buildings, and increasing the capacity of their healthcare system.

In other words, they want the population to be ready for an attack that won’t require a massive military response, like say for a foreign military invasion, but this hypothetical attack could “threaten our existence.” Sounds like the German government is preparing for widespread terrorist attacks.