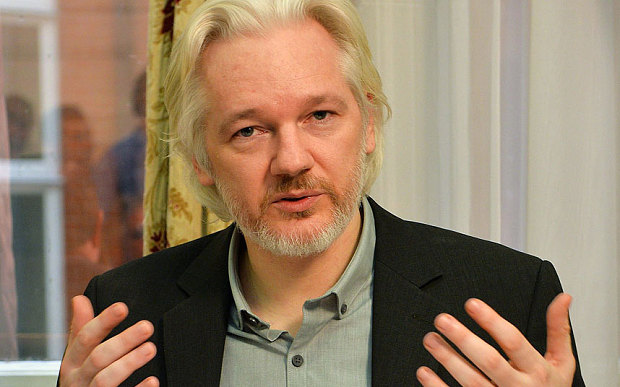 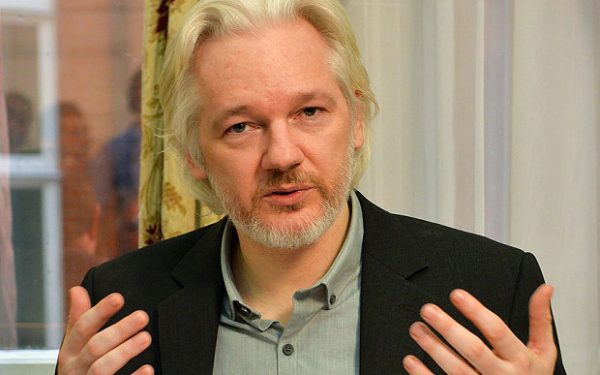 Wikileaks Founder Julian Assange has been living at the Ecuadorian embassy in London for the past four years. However, as I reported last week, talking head and political figures have not only called Assange a terrorist for exposing the corruption of the US central government, but several have called for him to be assassinated. So, it is very suspicious that a man was caught on Sunday scaling the wall of the embassy.

19 mins ago at 2:47am an unknown man scaled the side wall+window of the Ecuadorian embassy in London; fled after being caught by security.

What’s interesting to note is the fact that the tweet implies that he was caught by security and then he fled! What are these guys, the Keystone Cops?

As I pointed out earlier, the deranged Bob Beckel called for Assange to be illegally shot and killed!

Assange’s organization has implied that former DNC staffer Seth Rich was a Wikileaks informant and that he was possibly murdered because of the information he provided. Many of the thousands of emails that Wikileaks provided to the public led to at least four high positioned DNC leaders resigning.

If that was not enough, consider that, John Jones, who was Assange’s attorney, died in what was an “apparent suicide.” He was struck by a train.

Those that heard the news, quickly took to Twitter to voice their opinions.

The assassins are after Assange. Bought & paid for by the US Government.

IF he WASN'T APPREHENDED then it's an INSIDE JOB b/c NO ONE would EVER "Scale the WALL" of an EMBASSY w/o ACCESS!😱 #HillarysHuma@wikileaks

Speaking of Hillary’s death squads, it appears they may also be aiming for GOP presidential candidate Donald Trump as well.